Thoughts on Fitting In – a conversation with Rabit and Why Be 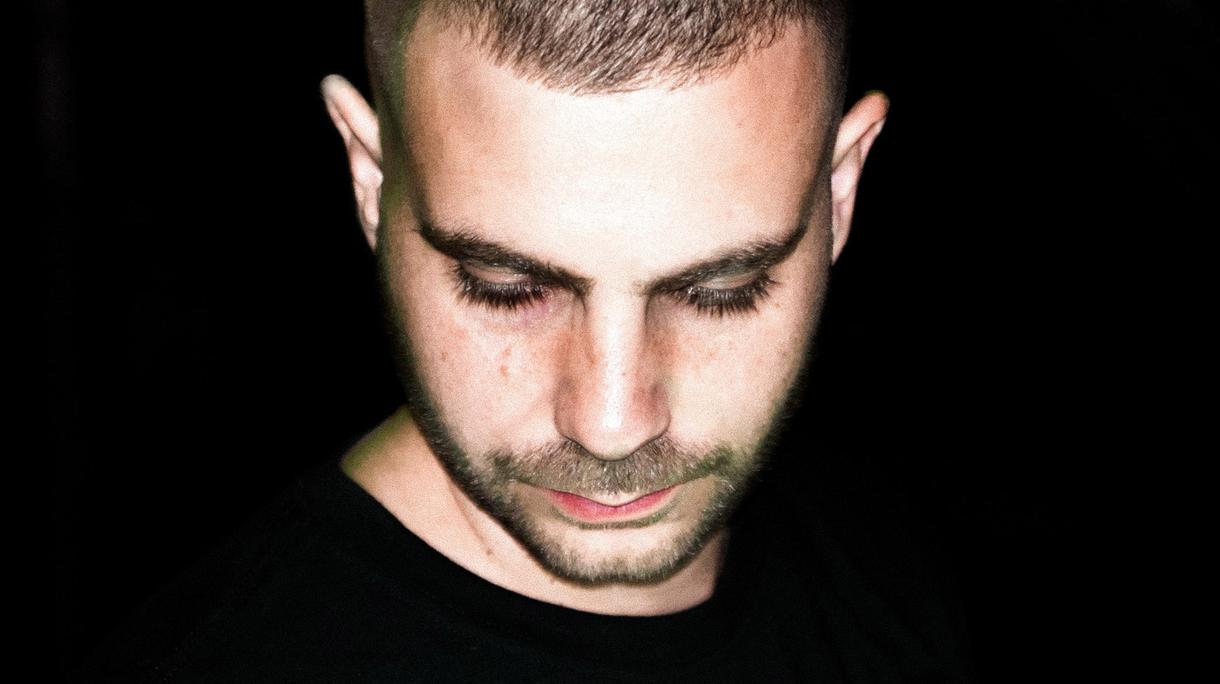 Written by Nicolai Vesterkær Krog Though having a genre-defying approach to his artistry, Rabit – the moniker of Houston, Texas based Eric Burton – has often been mentioned in association with the (otherwise London-centric) grime genre, especially in its more “weightless” forms. Meanwhile, that simplification has long proven insufficient. Culminating with the debut album “Communion” and the preceding EP “Baptizm” (both released by Tri ...