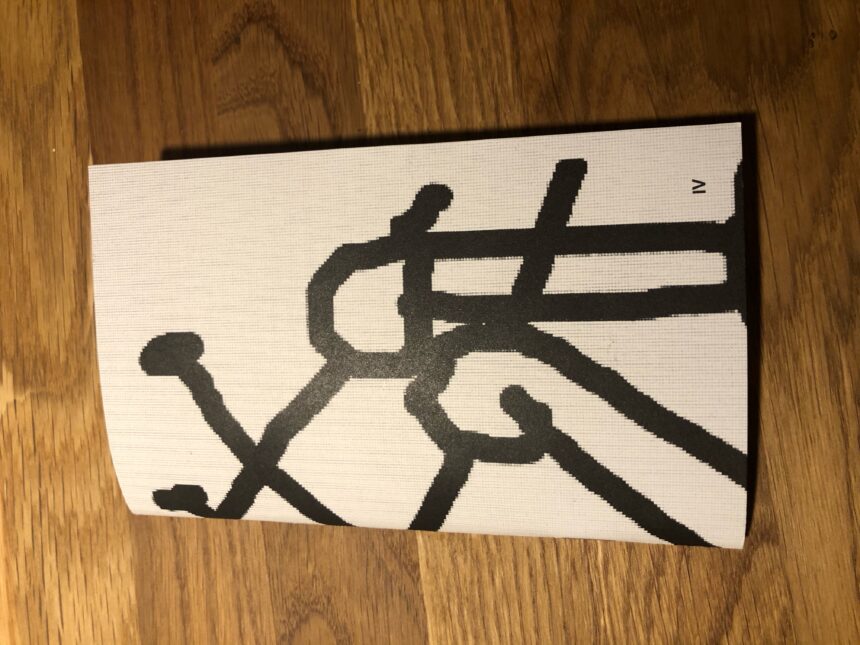 Today Passive/Aggressive is releasing the fourth edition of our Festskrift-series – a line of publications aiming to give artists and cultural actors a chance to unfold their thoughts and visions about a given topic and by the same token attempts to provoke such reflection. Festskrift IV is a collection of reflections around the phenomenon of RHYTHM – written, illustrated and recorded by musicians, graphic designers, DJ’s and ...

END_OF_DOCUMENT_TOKEN_TO_BE_REPLACED 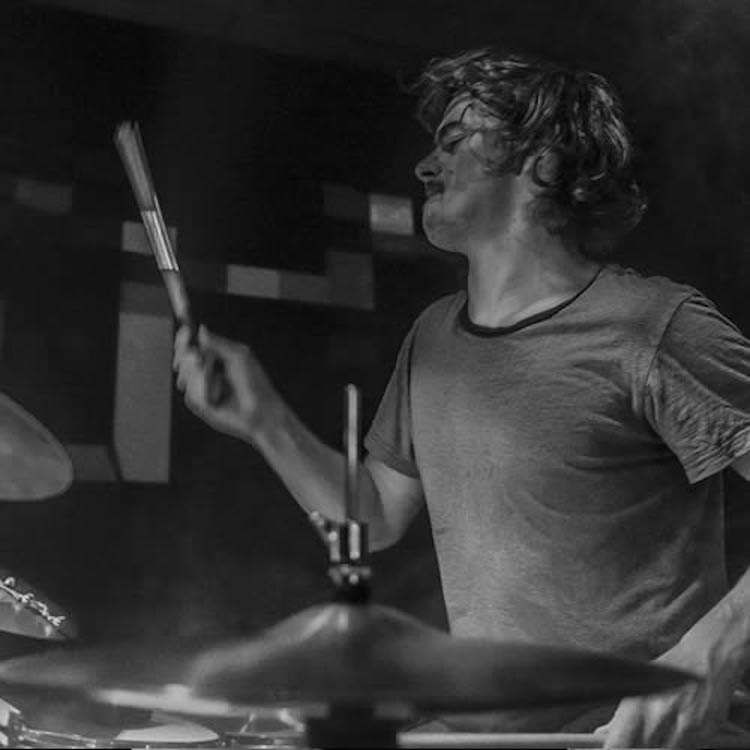 Szymon Gąsiorek By Simon Christensen The two Copenhagen-based Polish jazz/impro-players Kamil Piotrowicz and Szymon Gąsiorek present the first edition of the international Idealistic Festival, which take place in two parts in Copenhagen and Warsaw respectively next week. The festival focus is cross-cultural exchange of independent artists and labels from the new generation of freethinking musicians and could be viewed along the lines of similar initiatives like Multiversal ...