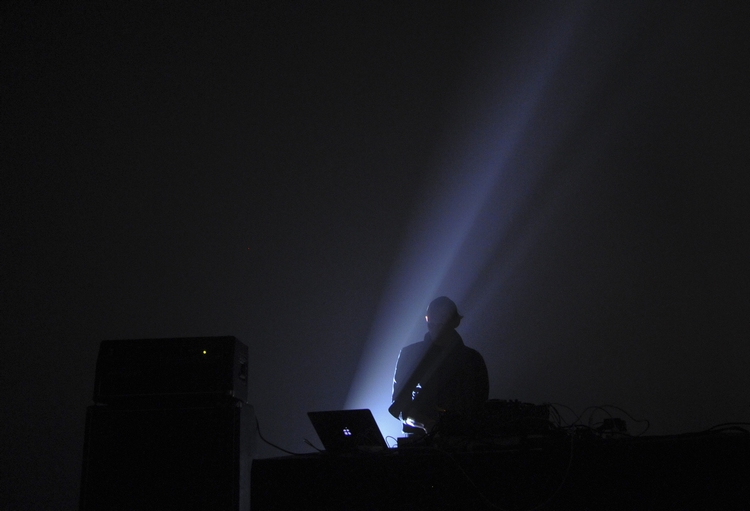 By Mette Slot Johnsen – photo: Room40 It’s been 15 years since Lawrence English decided to put thought into action, and – led by a self professed dogged determination akin to that of Fitzcarraldo and his Amazon adventure – set up the record label Room40, with the intention of self releasing and finding artists who wanted to explore and reflect the world in a ...