“Feeling Love” is a guitar based album held together by tension. In spite of this being her first solo material, Tanja Vesterbye Jessen does not lack a trajectory in Copenhagen’s underground: Vinyl Dog Joy, Amstrong and currently Distortion Girls are some of the acts she has associated herself since the nineties. This succinct record is truly a one woman’s effort since she recorded, composed and produced the work over the course of two years.

Repeated listens reveal a sonic thread that appears absent at a first approach, when an album might seem a collection of songs without a thematic unity. As the record sinks in, the fibers that tie these five compositions uncover themselves. The album offers three songs (“Feeling Love”, “Dancefloor” and “Mistake”) that lead heavily on a rough, distorted and overdriven guitar sound and two tracks (“The Way of the Meat” and “Loose Control”) that venture into folky meadows.

The tension, that functions as a thread, abides amongst the interplay of hoarse passages and tender melodies. The first track builds on a steady stomp, a bright guitar melody and the line “I’m feeling love for everyone I know” softly delivered, as the song advances the clearness is lead to murkier lands: a screeching blossoms, a cloud of noise hovers, as the voice encounters an even more seraphic response to its call, the last minutes are saturated, trembling without shattering.

“The Way Of The Meat” starts as a gentle folk piece, amidst its dreamy liquid atmosphere, a rumbling reveals itself as guitar feedback that extends over the first verse. “Loose Control”, the most cocoonish of the compositions, uses the wails of a slide guitar to open a muddy road within the tranquil and melancholic landscape portrayed from the first notes.

“Dancefloor” opens with a catchy beat that’s about to deteriorate and decay for the upcoming six minutes, the most palpable element gives in as the troops of feedback, noise and and fuzz pull it apart. Tanja V. Jessen’s voice floats above as an angel’s lament monitoring the collapse of any firm component. She ruminates about electrification, while the defunct beat crackles under the pressure of oscillating bursts.

The fifteen minute closer feels as a companion piece to “Dancefloor”, the first minutes of a cataract of drones are infested by a steady pulse that acts as an anchor. Her voice, this time clad in distortion and echo, states “I guess I must be mistaking her for an angel, I’m in love”, this mantra remains as the rest of the strident arrangements float upside down, altering the relation between decay and construction. The work is not rewriting the noise-rock songbook yet it is not trying to do so, it feels as an honest artistic statement that uses genre as a resource.

The concise nature of the somewhat overlooked “Feeling Love” requests several visitations before the fortressed details step out, yet the time spent here might prove to be alluring. 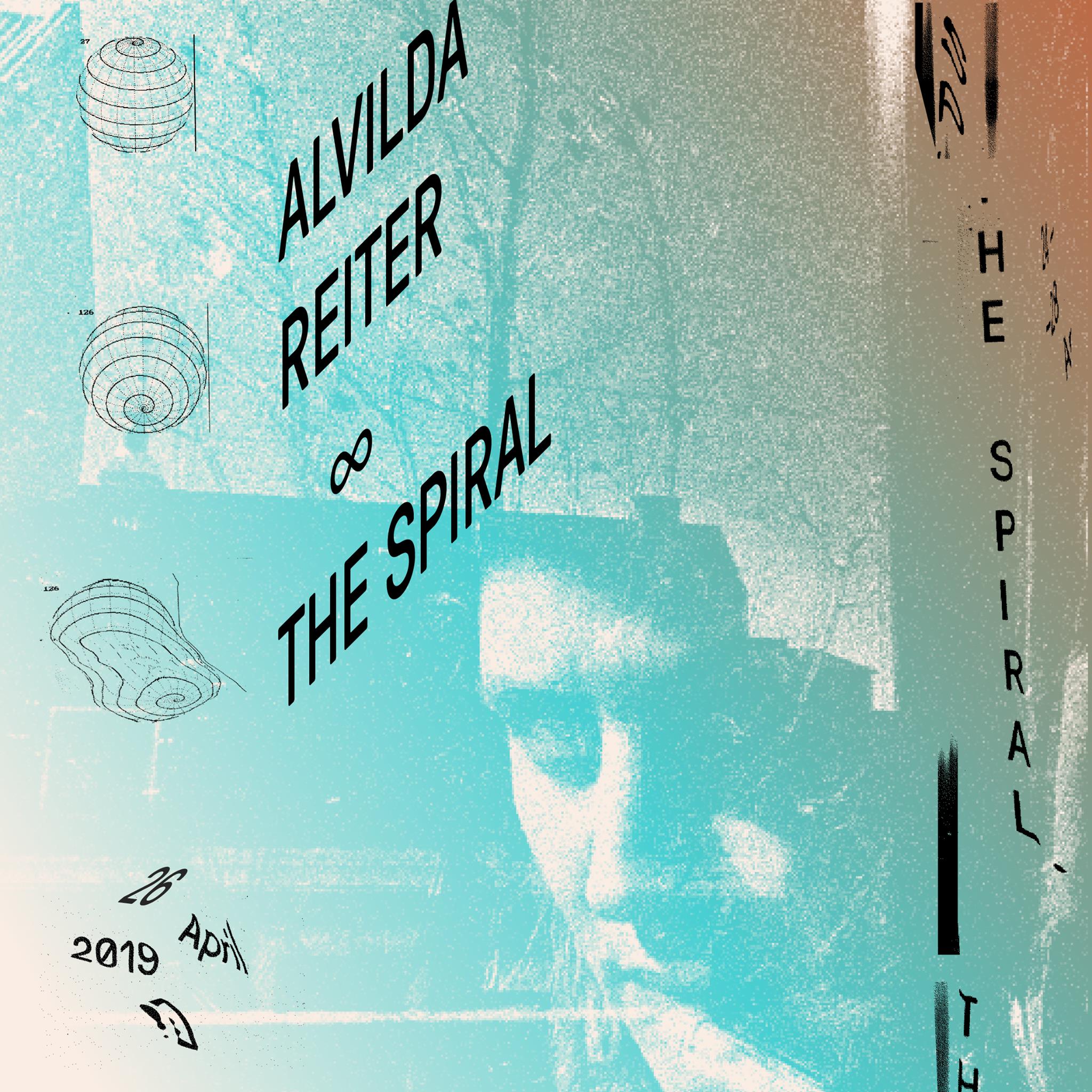 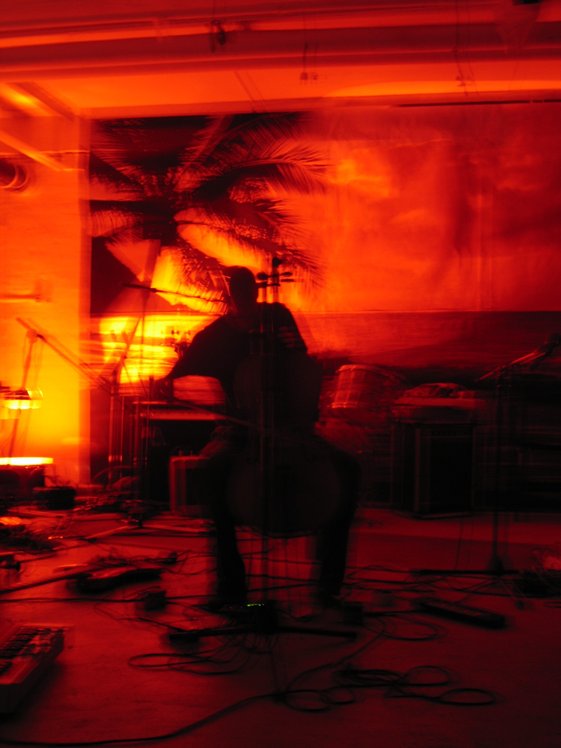 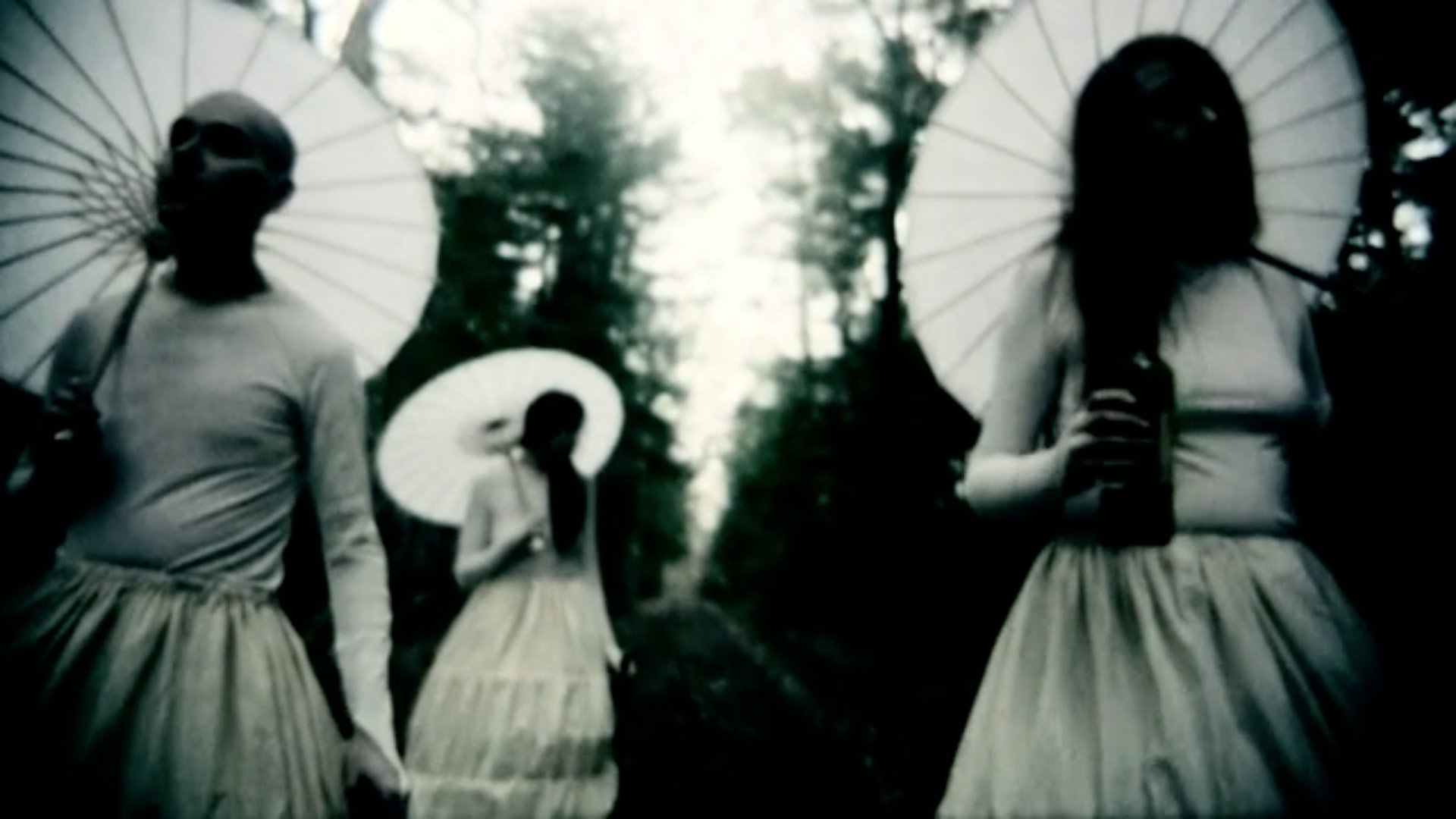