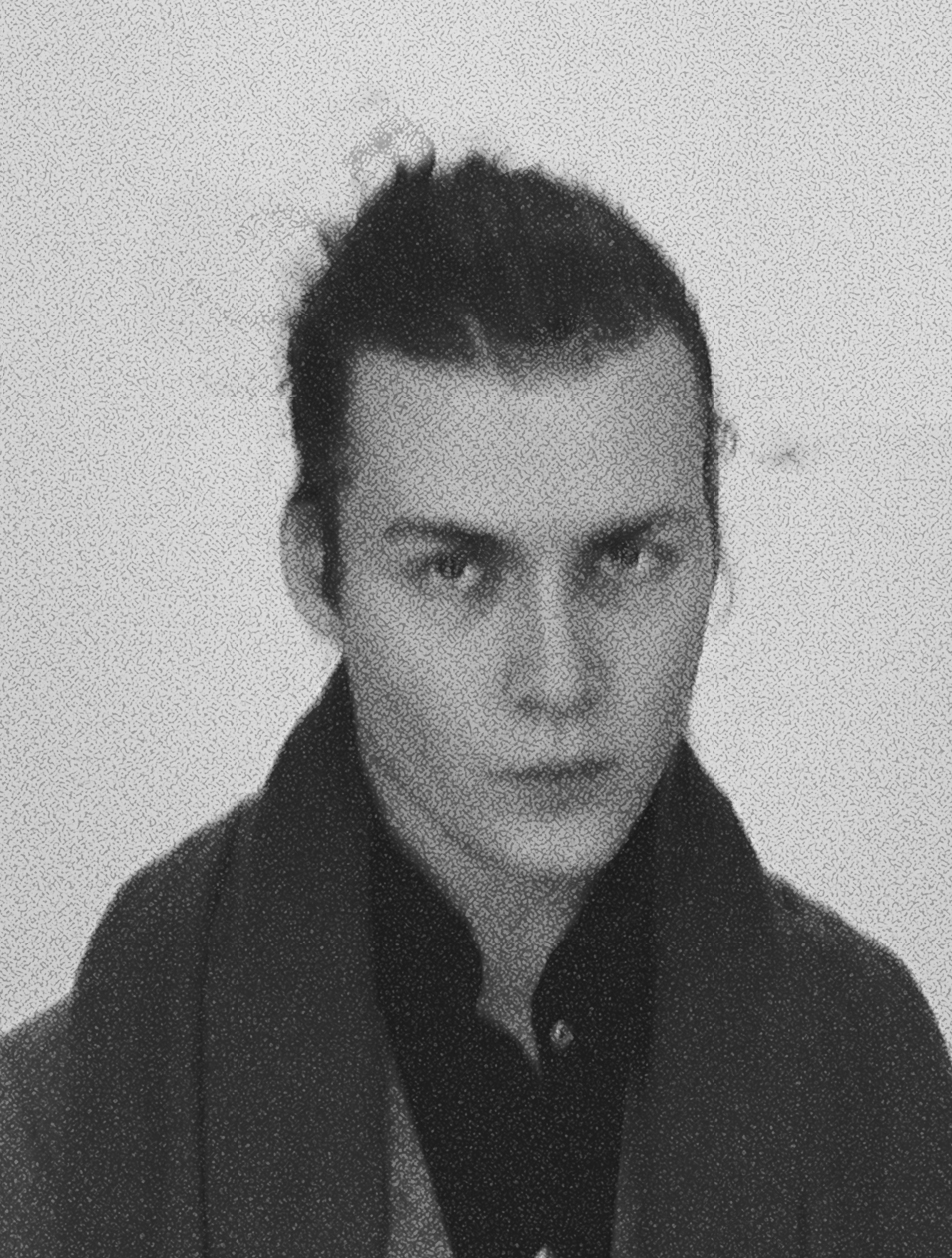 Each of the sound works commissioned for Passive/Aggressive #9 is accompanied by a “cover” – a graphic work designed by Danish-American multidisciplinary artist and audiovisual designer Tobias Holmbeck. He is the mastermind behind the overall visual identity of the publication, making sure that the disparate contributions were woven into a cohesive whole.

Apart from being a prolific musician Tobias has since 2013 specialized in the communication of musical identities. Based in Aarhus, he has worked on projects for over 180 different artists, labels, festivals, venues and galleries – for instance his aesthetic has played a major role in creating the visual identity of legendary Aarhus venue TAPE (RIP).

Check out a selection of his graphic works here.

We wanted to give some shine to these beautiful works, so we talked to Tobias about his thoughts on the publication’s theme of isolation and how the quarantine period has affected him and his work.

Passive/Aggressive: How have you approached the phenomena of isolation in this series?

Tobias Holmbeck: “I tried not to get too literal – Isolation as a term covers a range of experiences, and I feel like a lot of the visual symbology I’ve seen used to convey it this year have focused on singular positive/negative aspects very bluntly. Instead I tried to look at “external” awareness of isolation, with abstract window imagery as a way to explore that perspective.”

P/A: What was the visual inspiration behind these pieces?

TH: “I think this project was probably more thematically inspired than anything concrete, visually or stylistically. The urban distortion that makes up the main body was a way to imagine the gradual blurring that happens to our experience of the ”outside” from a state of confinement – increasing in prevalence as our access to people, places and opportunities meet new limitations. The Soho Rezanejad track was an exception though, as I had an existing visual point of reference to work with there, and I built that one around a reinterpreted frame from her performance.”

P/A: These images are all characterized by fragmentation and a sort of shifted perspective (several of them also have a liberal relationship to what is up and down) – was this a conscious decision?

TH: “Yes, this is partly just a byproduct of the methods I use, and partly appropriate for the subject. As I mentioned, my focus was on how isolation from something warps our impression of it over time, and this sort of fragmentation was maybe a way to mirror that. Most of it was made via illustration combined with urban/architectural imagery collages, and reprinting + redrawing them over each other repeatedly to build the motifs for each.”

P/A: What was your approach to this series as something intended to tie together several very diverse musical works?

TH: “A challenge here was that overlapping deadlines meant I didn’t have access to all the tracks before working on the track art for them. The majority of my work deals with representing music visually, and I usually spend a lot of time with a given release before designing. I was familiar with all five artists, but comparatively it’s still mostly like working blind. It made more sense to build a looser framework in a uniform style than to try and represent the individual tracks through guesswork and potentially miss the mark completely, especially with a tracklist this diverse.”

P/A: How have you reacted to the isolation of the quarantine period? Has this had any influence on your creative work?

TH: “I work with design full time, mainly for music/art/culture initiatives, so it’s been a predictably frustrating, uncertain year, but overall I’ve done pretty ok and feel very fortunate to have been approached with consistently interesting projects throughout. As a musician it’s been worse, losing planned tours, postponing releases and limiting collaboration.

If the overall experience itself has influenced my work in either field, it’s probably mostly in practical terms. But I am (if a little apprehensively) curious to see how this will change as the artists I work for/with find new ways to acclimate. I don’t think societal crises inevitably herald some kind of immediate creative renaissance or whatever – as much as we love that narrative in the West, it’s often forced optimism that expects artists to remain profitable without really acknowledging that they may have drastically reduced means to do so. But as Giuseppe Pisano pointed out in his essay for Passive/Aggressive #9, the fundamental practice isn’t beholden to just that form of viability, and the contributions to this zine show that there’s plenty of positive adaption and reflection taking place already.”

See Tobias’ covers for the commissioned works below: 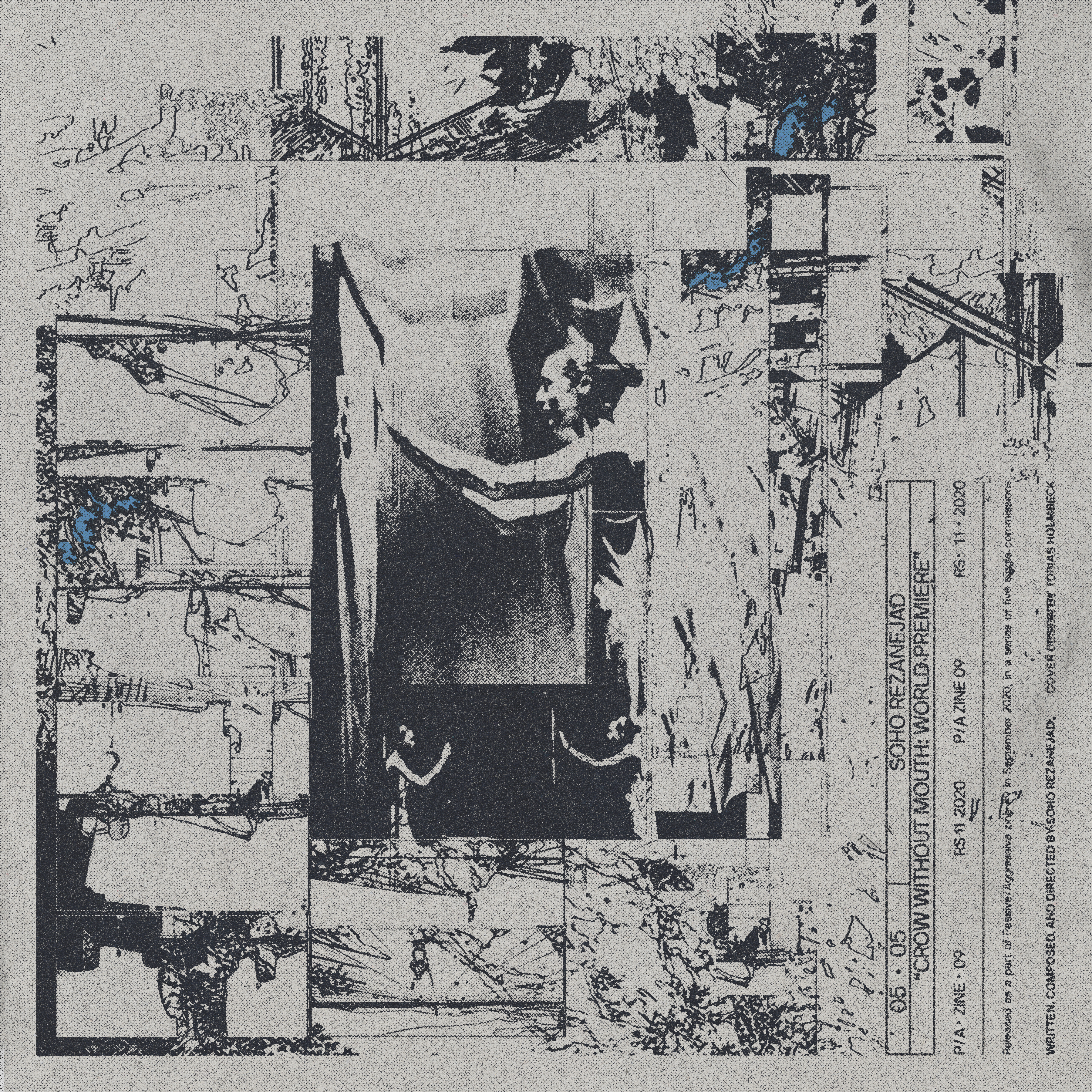 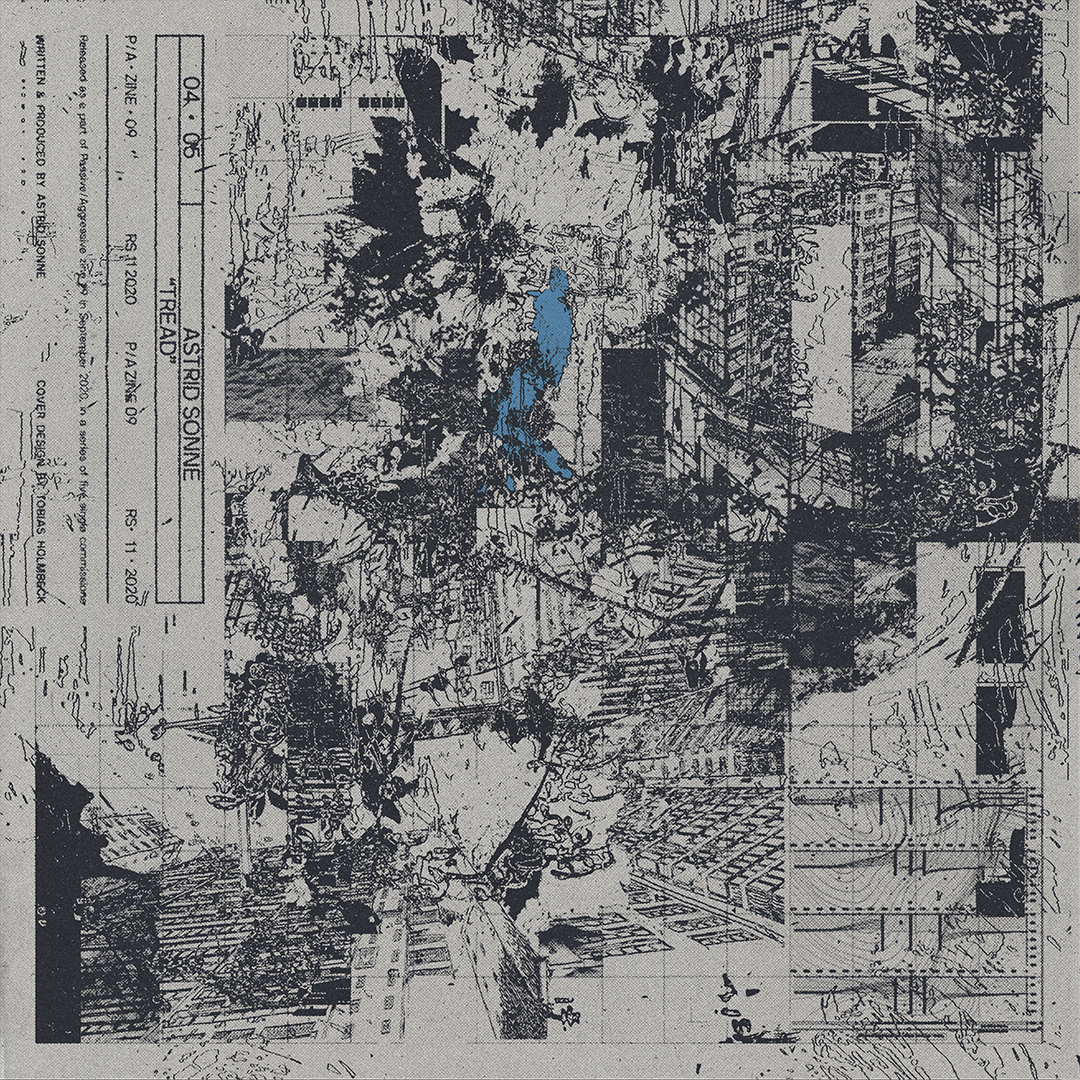 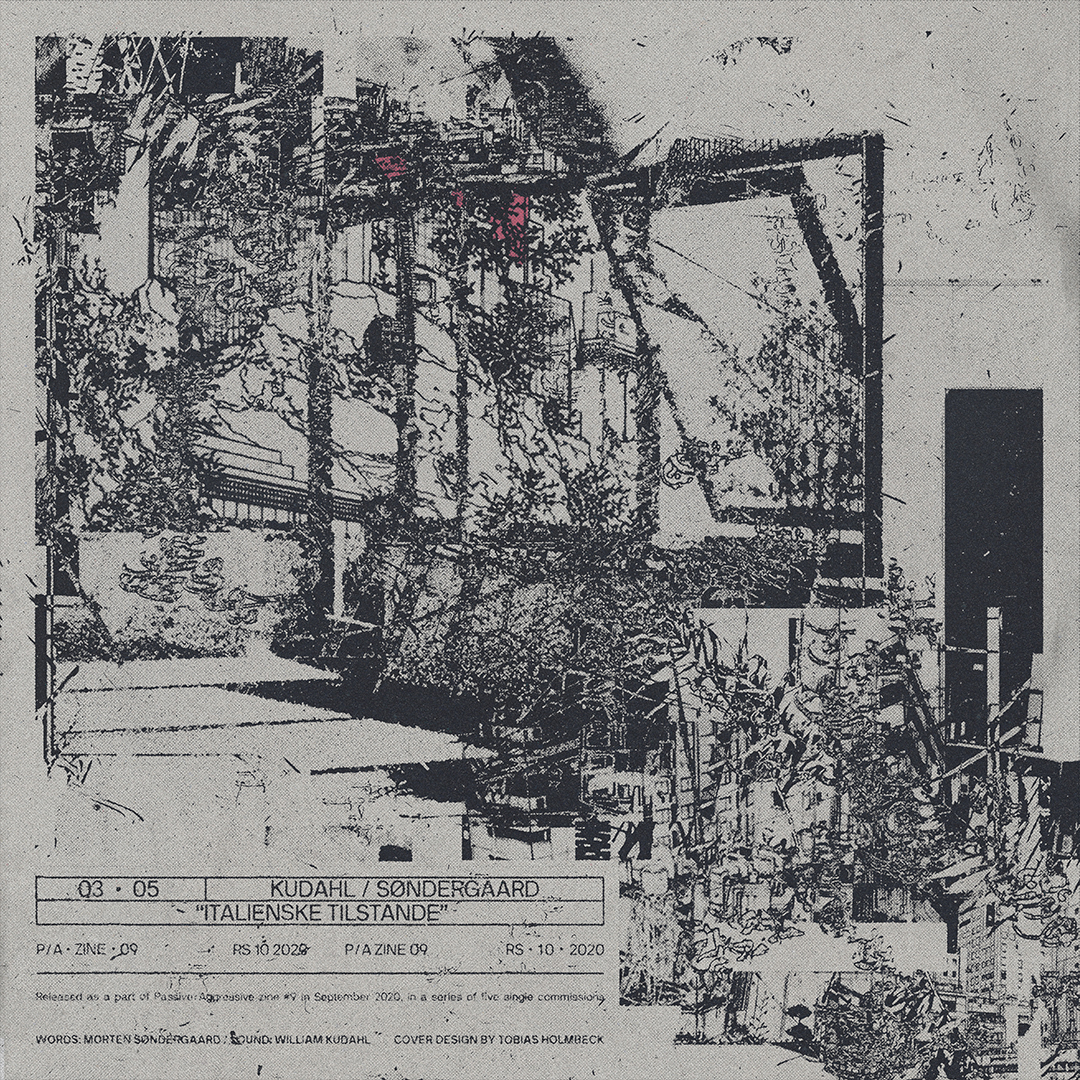 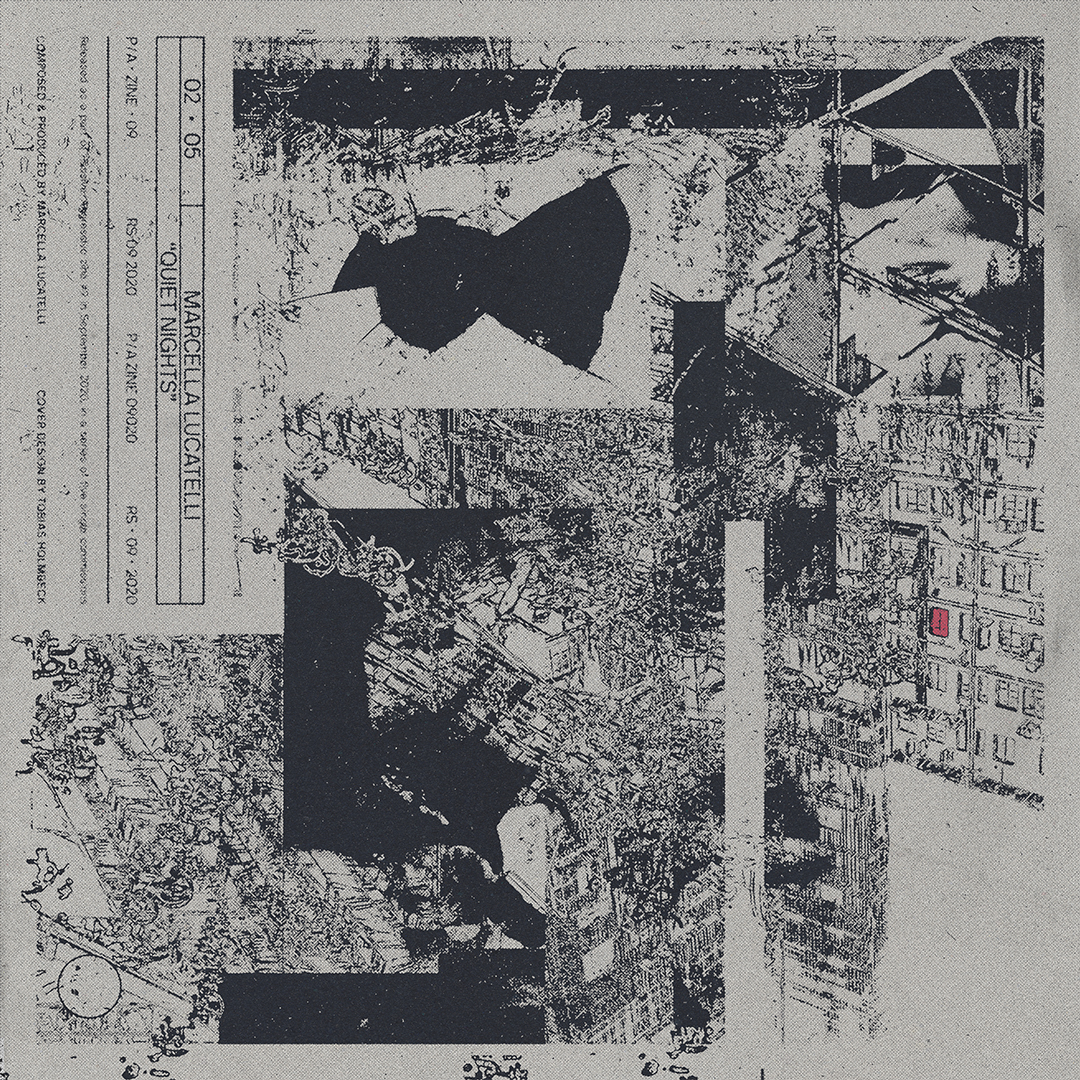 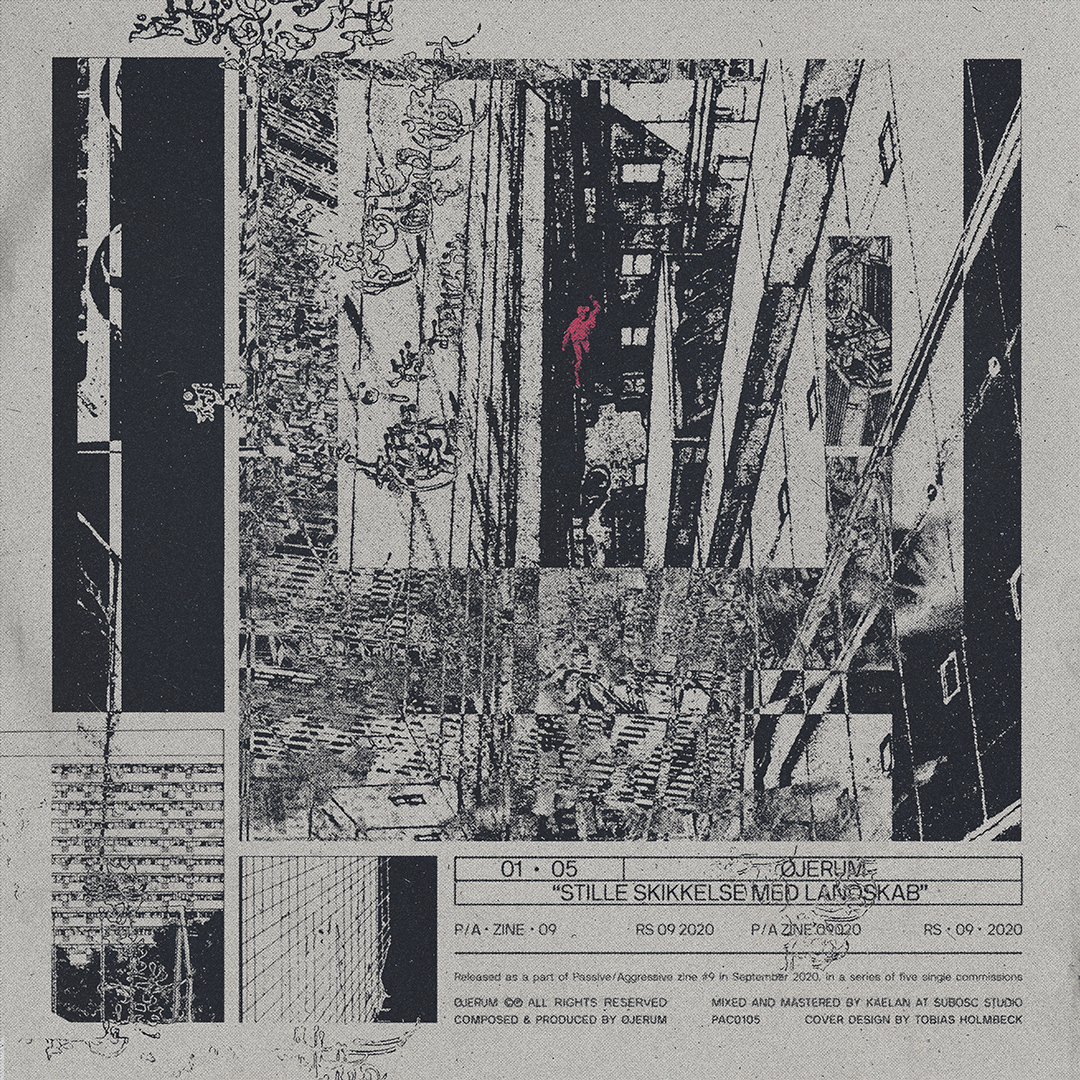