Consisting of a series of musical suites the piece is driven forward by a disparate collection of lyrics ranging from Novel’s poetic verses, through chorus-like excerpts from Danish philosopher Søren Kierkegaard’s 1843 book Fear and Trembling, to Elg dispassionately reciting a 2002 publication by the European Central Bank issued in connection with the introduction of the Euro.

The title “Windows Gateways Bridges” is a reference to the design made for the Euro banknotes and coins where architectural elements and styles were used to reinforce the idea of the European Union as the culmination and future of a shared European history. The windows and gateways pictured on the banknotes are meant to symbolize the spirit of openness and co-operation in Europe, and the bridges were conceived as a metaphor for communication among the people of Europe, and between Europe and the rest of the world.

Windows Gateways Bridges points to how these symbols have not lived up to their promises, now laughing ironically in the face of time passed: Where were the bridges when refugees began washing up on the shores of Greece? Where were the windows and gateways during BREXIT? Over the sparse arrangement the signifiers of the lyrics twist and overlap, juxtaposing Novel’s obscure references and Kierkegaard’s allegorical descriptions of maternal sacrifice with the propagandist undertones in the words of the Central Bank, ultimately conjuring up a dystopian image of modern Europe. 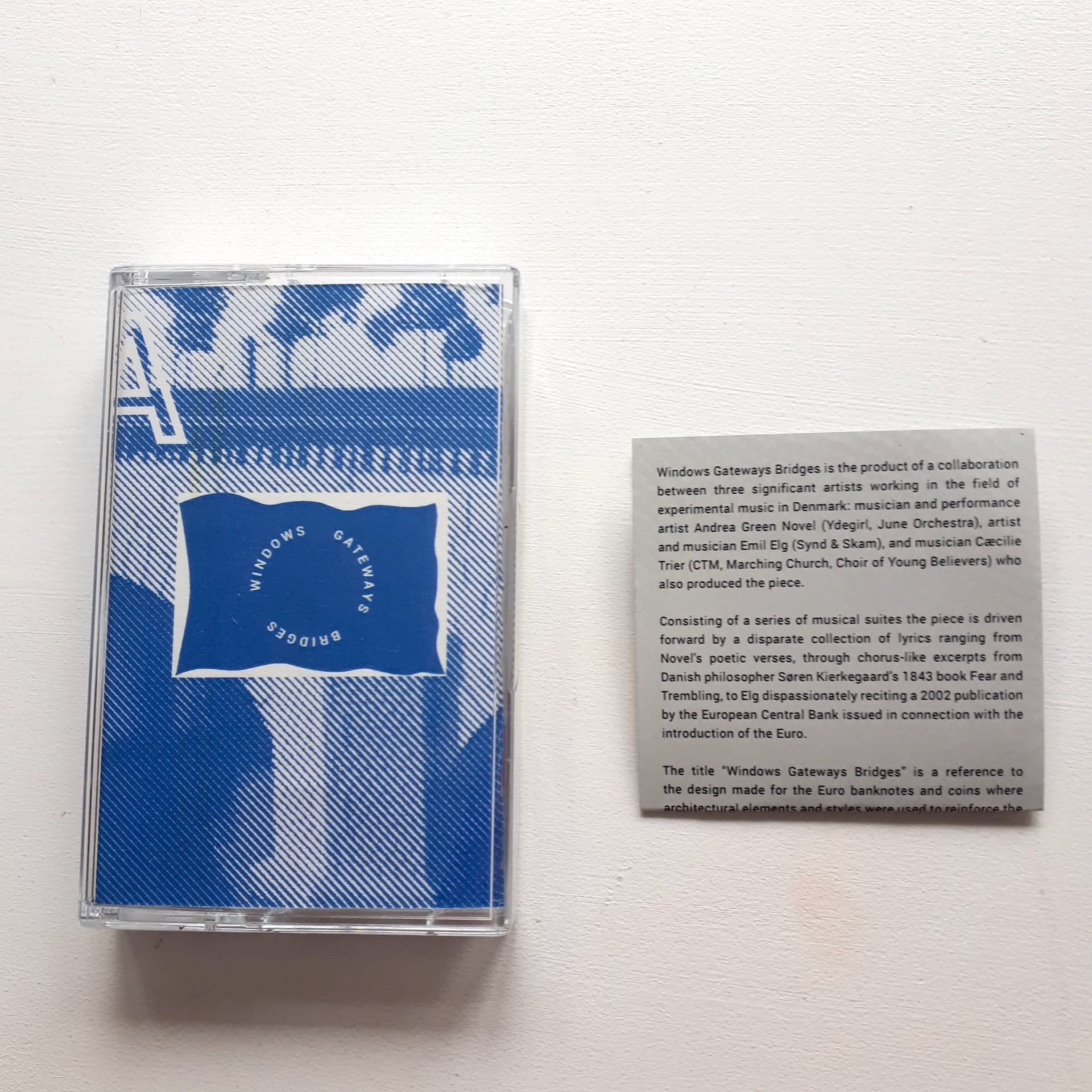 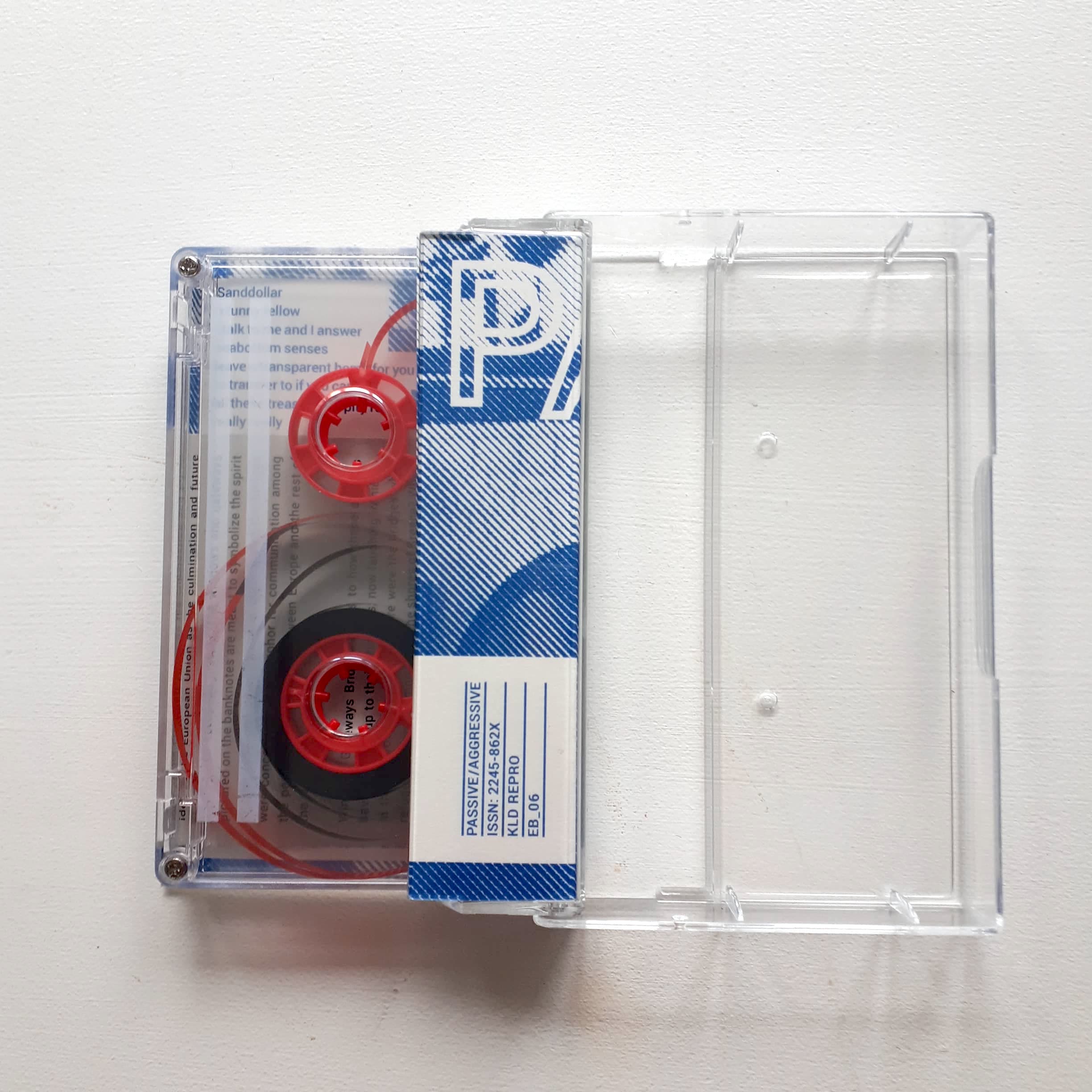