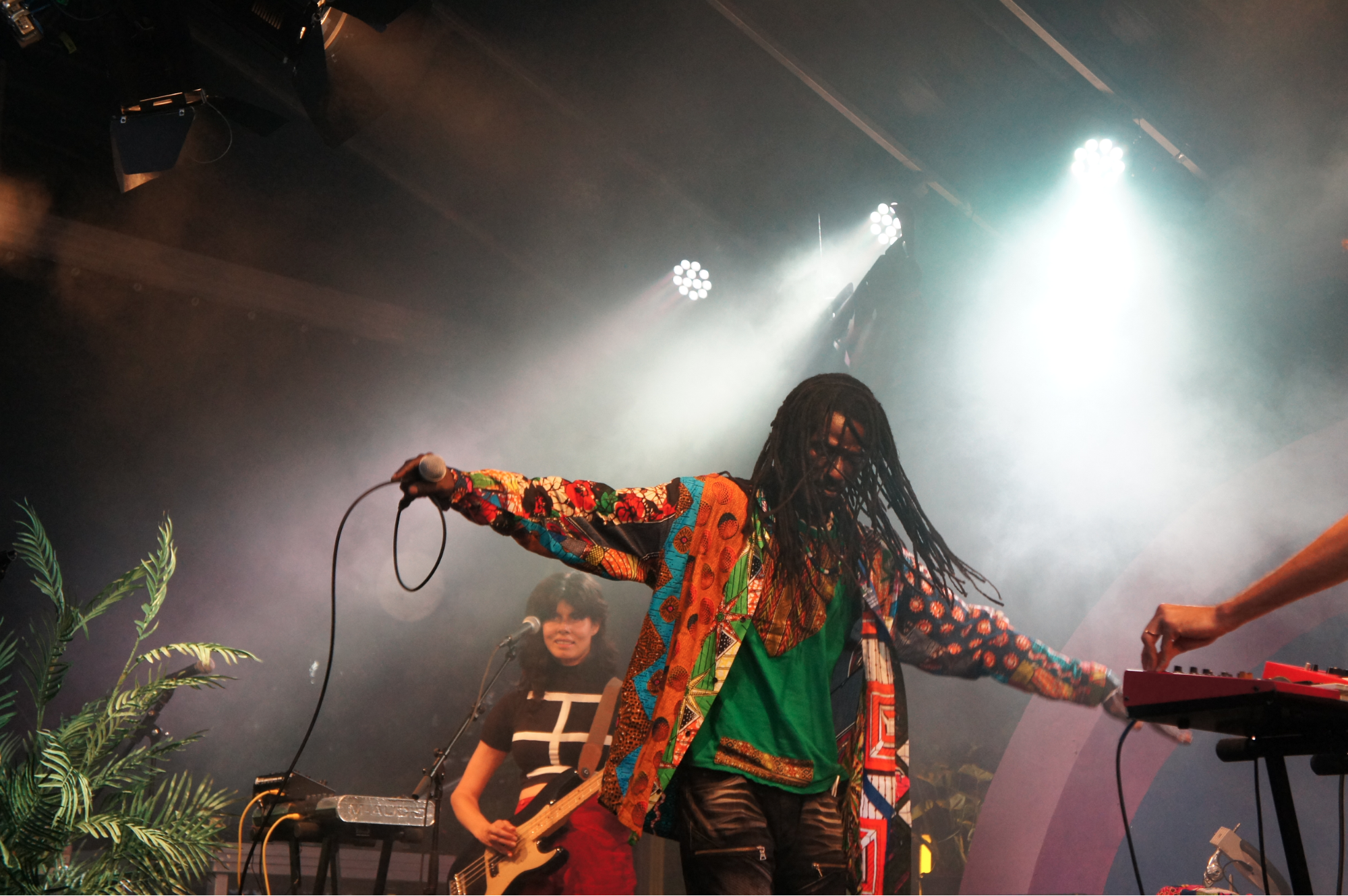 Reportage from By the Lake Festival, Berlin, August 13 2017 – Photo and text by Javier Orozco

For the third summer in a row the swimming lake known as Weißensee, located just at the outskirts of the Prenzlauer Berg district, shapeshifted into an international one-day festival curated by Efterklang and the Danish radio station The Lake. Sunday appeared a notch shy, as it denied a full display of its summer potential and rather clothed itself with a patchy blue sky. The weather factor is a volatile entity during the festival season, most would choose sunny over rainy, and an arrangement as By The Lake almost pleas for a sunny day. The festival’s name is self-explanatory, it takes place at a bathing facility by a lake. The ambience was propped to deliver a beach-like sensation: sand, lounge chairs, cold drinks, and a refreshing lake to take a dip between concerts.

The festival’s lineup “features an inspired program focused on exploratory, experimental and interesting music of all ethnicities” which includes cult musicians, newcomers and artists pushing the envelope within their scenes. There is a latent effort to create an “open-minded and both hip and family friendly setting”. As I walked into the festival grounds I noticed the embodiment of these sentences: a group of kids were running all over, while the adults sipped Spritz as they soaked their toes in the water. In the distance the sound of Berlin-based singer and producer Perera Elsewhere was setting the tone for the start of the musical program. 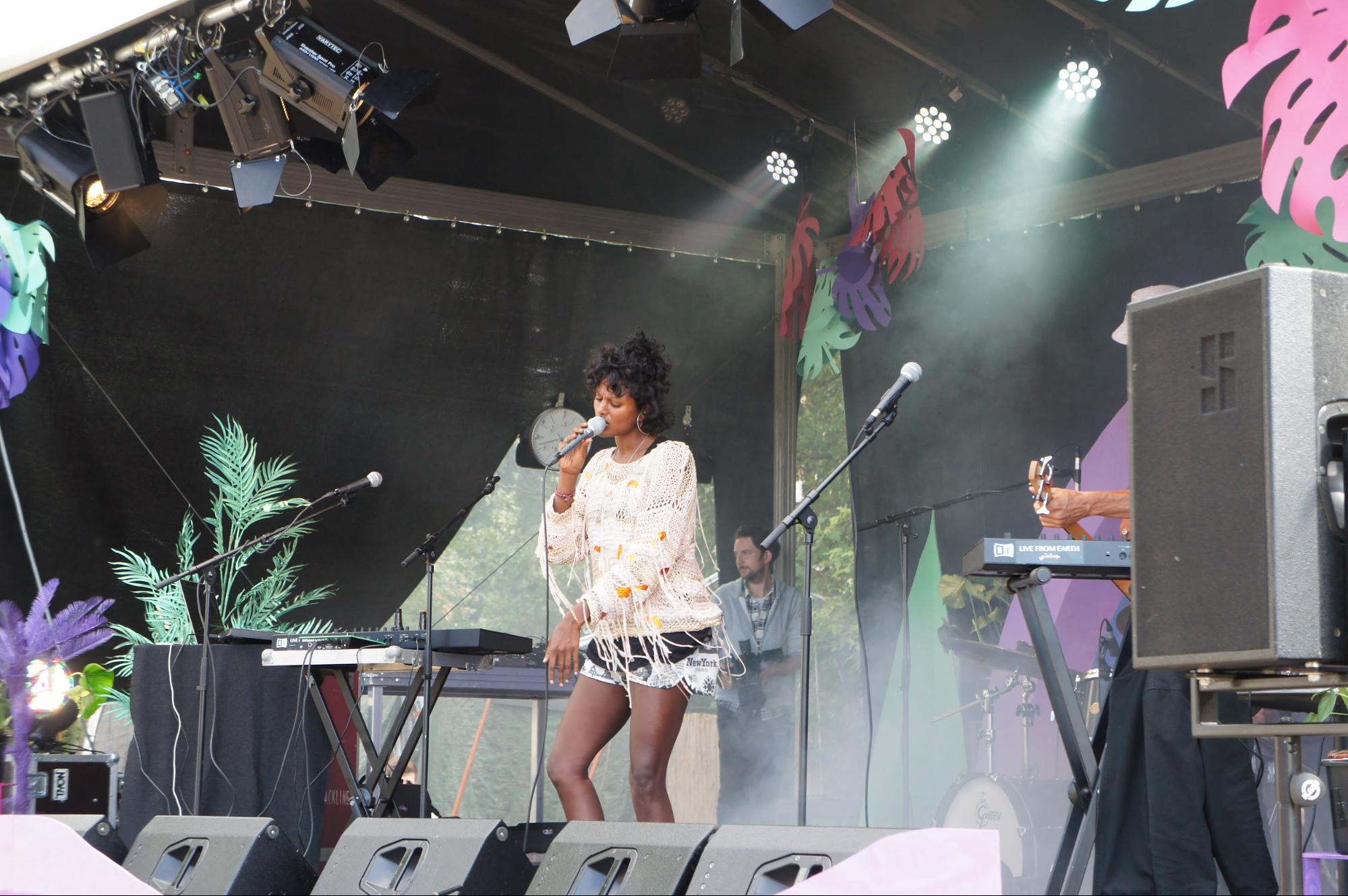 Her set recalled different genres which were woven around a trip-hop aesthetic. The baselines acted as an anchor to her voice and physical performance. It was laid back and it fitted the moment, it allowed the crow to both engage with the music yet also to continue their social mingling. It was a pleasant yet somehow flat performance, a moodsetter to kickstart the feeling that one was in a one day festival.

Between each act The Lake Radio interviewed musicians, played records, and hosted micro-performances which were simultaneously transmitted via their website. These pauses amplified the relaxed vibe of the festival, since one not needed to stay alert in order to catch the next act, however the attendants had the opportunity to come closer to the transmission station and engage with the conversations and intimate performances. During this break Anne Müller offered a short cello performance. 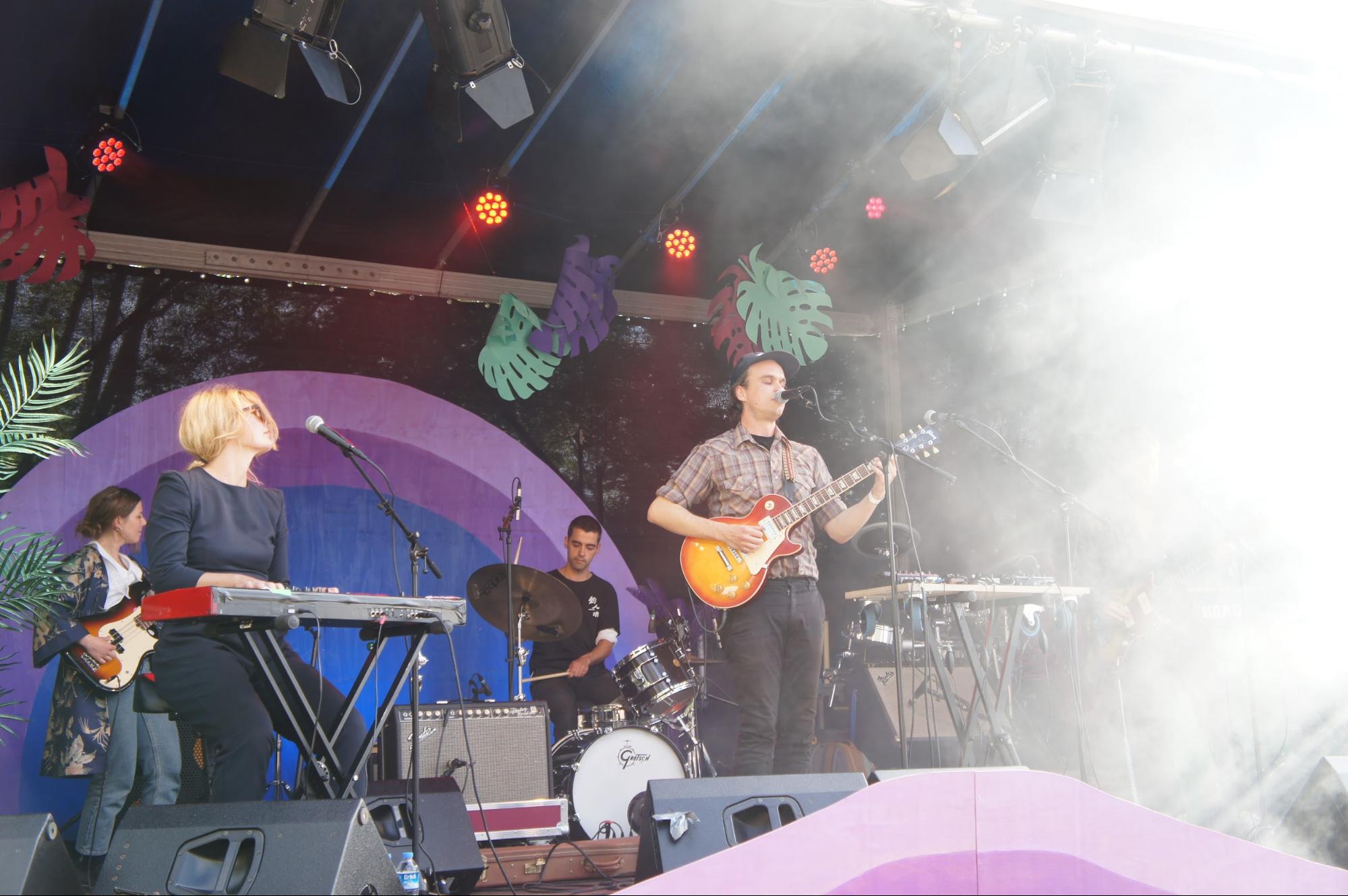 After a brief delay Rasmus Stolberg (who operated as the evening’s host) announced the following act. Usually there is curiosity, or even skepticism, when an artist’s catalogue is about to be tinkered, specially one that is revered and held dear by many. Arthur Russell was an American musician whose work drifted through a wide range of styles. During the 70’s and 80’s he was a relevant name within New York’s avant-garde and disco scenes, and he collaborated with names as Philip Glass, Allen Ginsberg and David Byrne. Only World of Echo from 1986 saw release during his lifetime, however from the 2000s several of his works have been meticulously collected and released, garnering him a committed following.

The central concern was to discover if this constellation was to feel more like an Arthur Russell Cover Band or if it actually justified its working title: Peter Broderick sings Arthur Russell. During the first part of the show Broderick performed solo, he offered a violin rendition of the cut Eli from “Love is Overtaking Me” and his own take on Losing My Taste for the Night Life, amongst other songs. Even before he summoned the band it was clear that Russell’s output is diverse, gracefully swirling through singer-songwriting structures, experimentalism and avant-garde. The well-orchestrated band, comprised of a cast of Danish musicians (Oliver Hoiness, Anna Brønsted, Ida Urd Damm Bramming and Mads Forsby), opened with a solid version of I couldn’t say it to your face. From that moment on the show picked up steam and ventured into upbeat territories. Before playing the last song of the set, Broderick stated that it would not be an Arthur Russell showcase if they not tried to perform one of his disco songs. The sun shone as the sand turned into a dancefloor, delivering one of the first festive moments of the evening. The only attribute that the show failed to present in order to feel as a thoroughly faithful celebration of Russell’s compositions was a cello; yet it was clear that the project’s working title was apt. 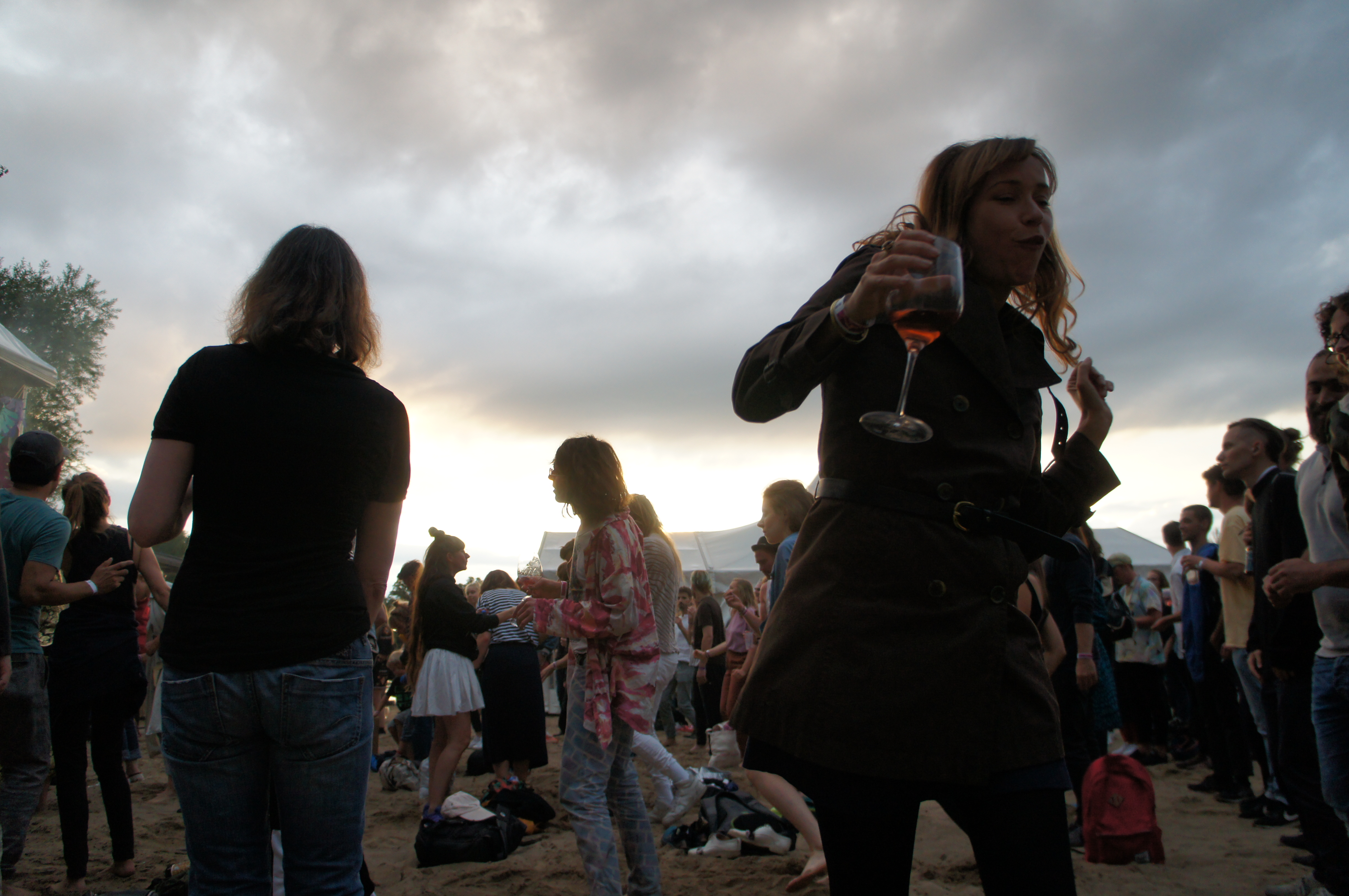 Minutes after the clouds tucked the sun rays away, however the attendants did not refrain from taking swim or a small boat trip (if they were lucky to snatch one of the paddle boats that were in constant demand). The rest could enjoy the short performance by Stella Chiweshe which took place by The Lake’s station.

At around 19h the purported king of bubu Janka Nabay and his Bubu Gang took the stage. This music is endemic to the Temne People of Sierra Leone and was played during their ceremonies, Janka Nabay was the first musician to record it and “modernized” it by adding electric instrumentation. His last two albums have been released through David Byrne’s multicultural label Luaka Bop. The non-western rhythms sustained by catchy baselines, fast paced percussions and Janka’s peculiar vocal delivery were not ignored by the crowd. The charismatic performer set the tone for a dance party that attracted both kids and grown ups. The band appeared comfortable and well assured, operating as an outlet to sounds and tempos that our bodies were not naturally adjusted to, which led to frenetic hip rotations and feet stomping. Their set worked: they managed to present music with a strong ethnic profile and stir the audience into a Bubu party. Janka’s smile was omnipresent during their set.

Miss Kenichi was interviewed by Efterklang’s Casper Clause during the break. They discussed and presented material from her upcoming record and confessed their mutual love for Talk Talk, until the conversation was cut short as the stage was ready for the day’s final performance. 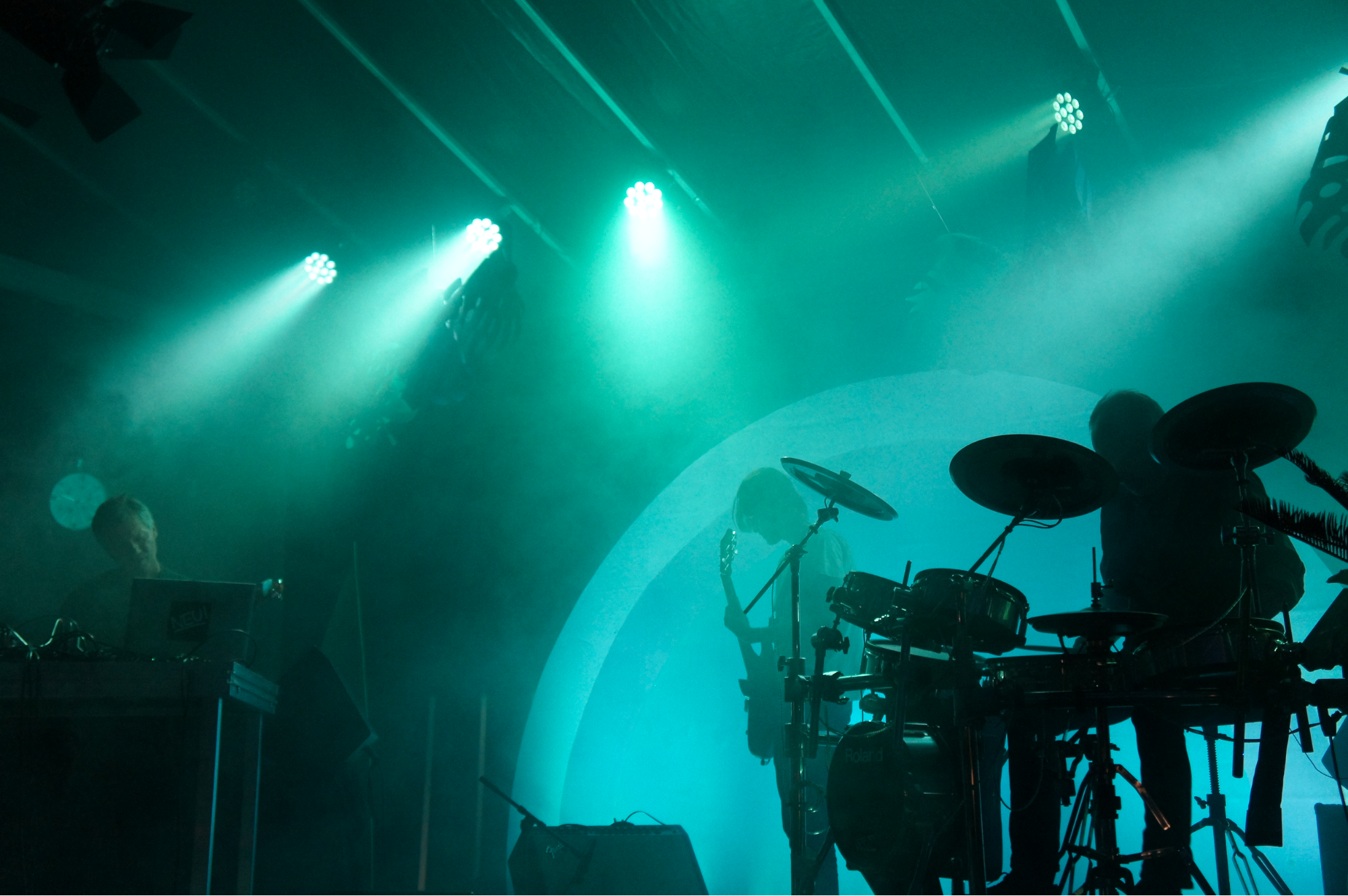 Michael Rother is a founding member of Neu! and Harmonia, two seminal German bands formed in the 70s that quietly became part of the experimental rock cannon. To this day they embody one of the sonic facets that are associated to the krautrock moniker. Michael Rother was joined onstage by Hans Lampe on drums and Franz Bargmann on guitar, this has been his touring ensemble since 2014 and their mastered teamwork was brought forth during a set that visited pieces from his influential bands.

It is outstanding how vital this material sounds after decades of its release. The pulsing and motoric beats were delivered with unusual precision, Bargmann droned over the same chord, while Rother unfolded melodic aural landscapes. Between songs he appeared happy and gentle, he addressed the audience with familiarity in his native tongue. During their set one could trace a layout of signifiers that have become part of the lexicon of different musical currents over the ages: avant-pop as sung by Berlin-era Bowie, the colorful bricolages of 90s experimental pop a lá Stereolab, and a slew of krautrock indebted bands that surged throughout the turn of the millennium (bring to mind Animal Collective, early Deerhunter, and Föllakzoid).

At the front row stood three men that belonged to Rother’s age bracket, one of them had his eyelids shut and moved hypnotically to the repeating patterns, around him a youthful crowd listened attentively, clearly these audile identities have endured a drift throughout the decades. The musicians returned for a short and celebrated encore.

At 22h the host bade us farewell. As I left the venue I had a feeling that By the Lake fulfilled its statement of purpose: to present an array of music rooted in different ethnic contexts, within a cozy setting to an audience of diverse ages. I even forgot that a massive city was sprawling just outside of the oasis. 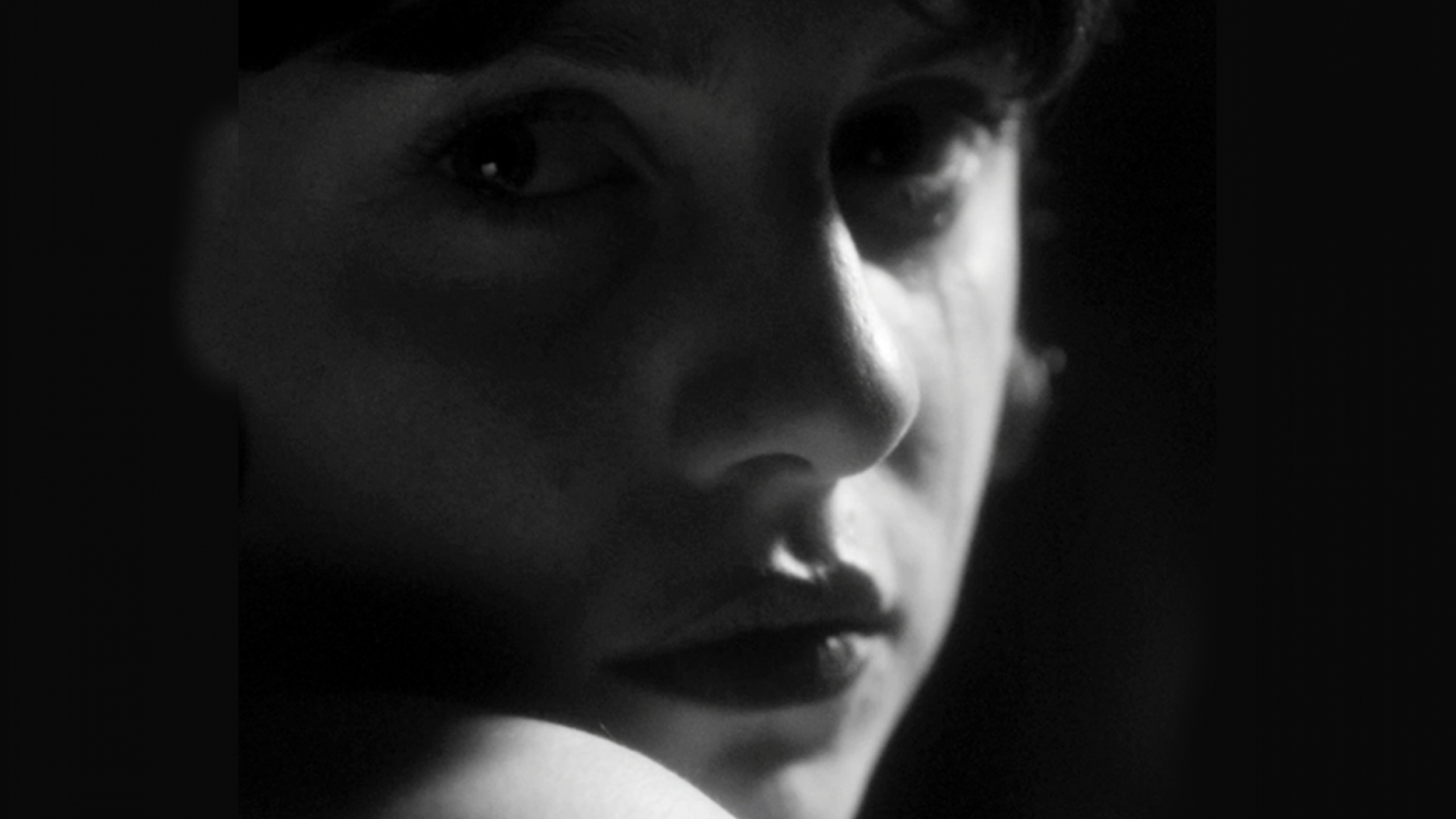 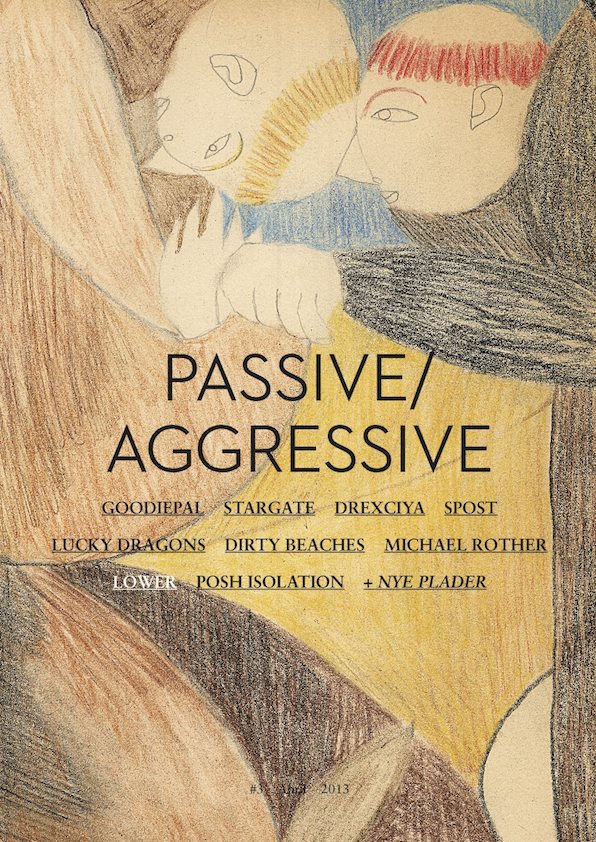 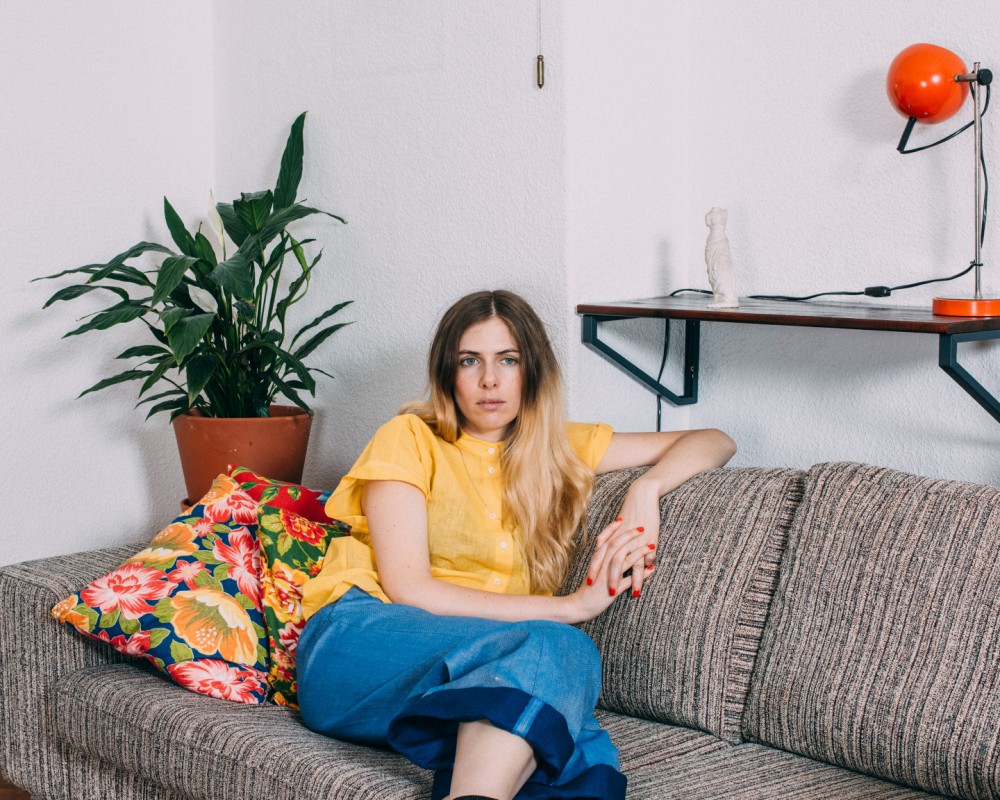