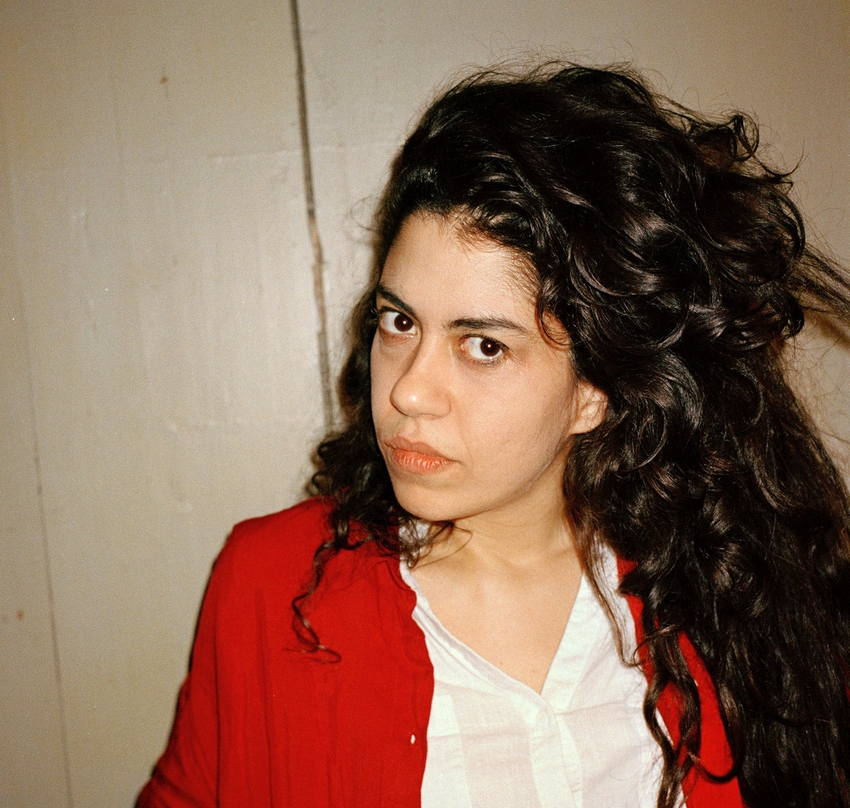 Marcela Lucatelli “Anew” (self-released, 2020) – review by Macon Holt “Anew” is the latest album from the Copenhagen-based, Brazillian composer/vocalist/concept engineer (to borrow Kodwo Eshun’s term) Marcela Lucatelli. The record sees her taking her expertise in extended vocal techniques as a way to perform an improvisational exploration of a computer programming manual while providing herself with piano accompaniment. But the facts of the record seem to ...

END_OF_DOCUMENT_TOKEN_TO_BE_REPLACED 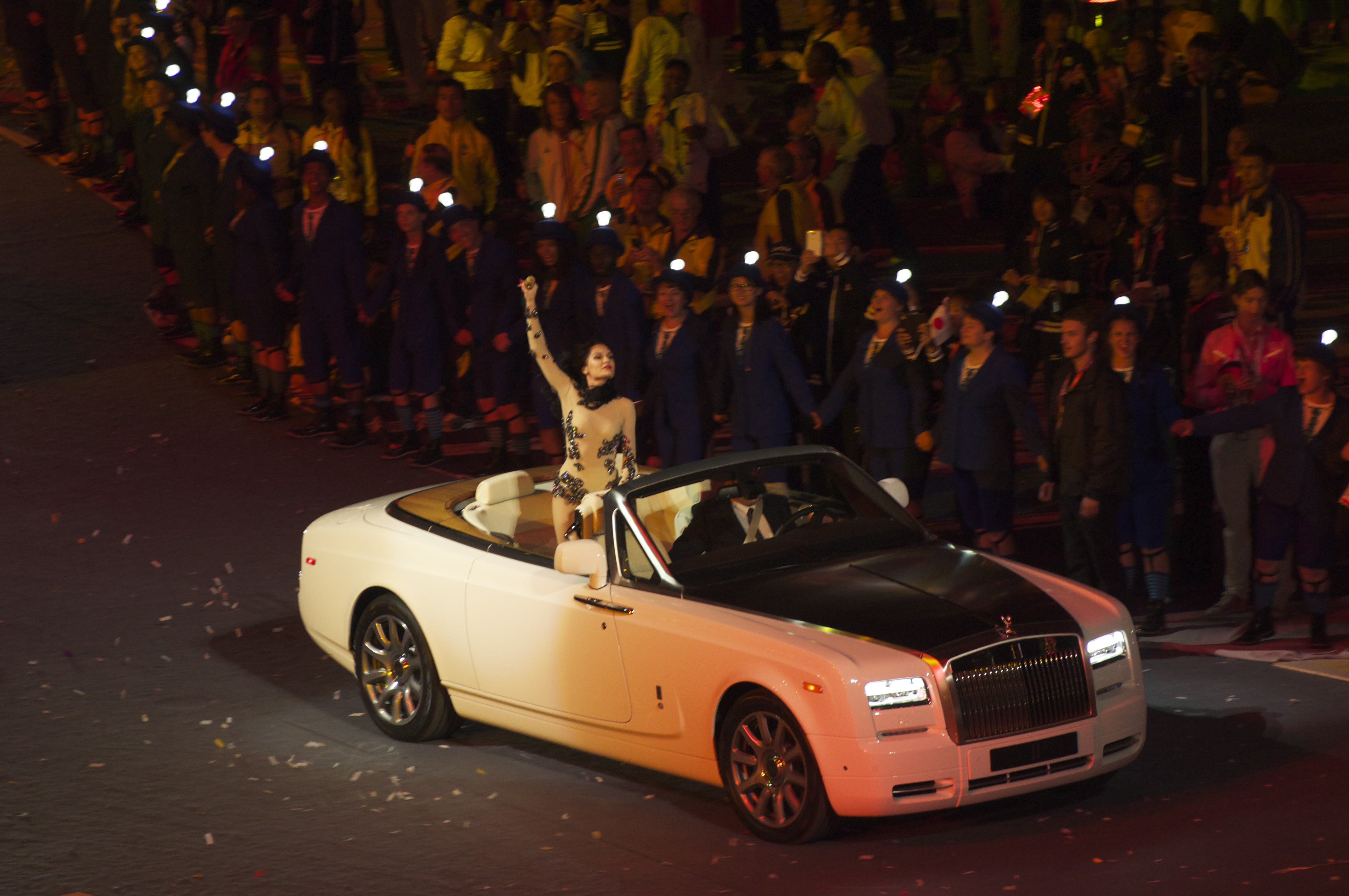 In December 2019, the cultural theorist and P/A contributing editor, Macon Holt, published his first book, “Pop Music and Hip Ennui: A Sonic Fiction to Capitalist Realism”, from Bloomsbury Academic. In this essay Holt explains key points of the book and tries to answer the question, What is a Sonic Fiction of Capitalist Realism? – drawing on the writings by Kodwo Eshun, Mark Fisher and Slavoj Žižek, afrofuturist artefacts by Sun Ra and Drexciya, as well as pop music as manifest by Jessie J and Beyoncé.

Essay by Wieland Rambke Look at a lava lamp. You always see the same thing while the shapes within keep changing. In presenting you with a visual stimulus that is in perpetual motion, it is as predictable as it is surprising. Everything that happens inside the lava lamp merely confirms the limited range of what it does. There is something hypnotic and soothing about staring at ...

END_OF_DOCUMENT_TOKEN_TO_BE_REPLACED

Sisters With Transistors – Sisters Are Doing It… All By Themselves? 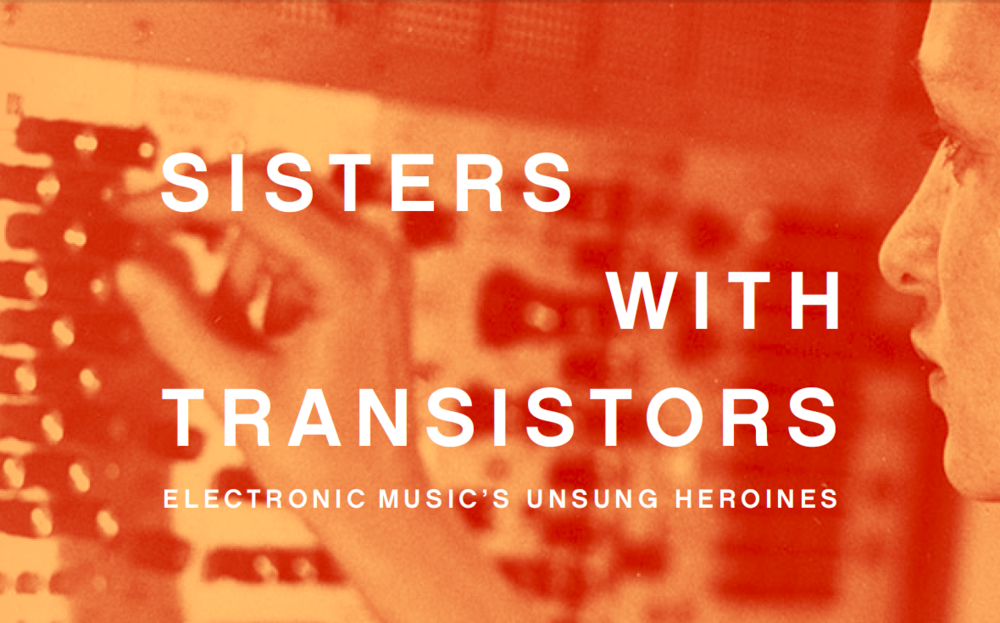 A few years back, when covering the first Hyperreality festival, I spent an afternoon at Vienna’s mumok, a contemporary arts museum. At the time, there were two major exhibitions, “Woman”, dedicated to feminist avant-garde artists of the 1970s, and “Oh…”, which focused on one Austrian artist’s bizarre take on mumok’s own collection of modernist and contemporary art.

“Woman” displayed an extensive collection of stunning and challenging works by artists such as Cindy Sherman, Valie Export and many others. Crammed together and categorized around topics typically associated with women such as the household and sexuality, the works were stripped of the historical, social and geographical contexts that made each of them important and exciting in the first place.

“Oh…”, on the other hand, exhibited Jakob Lena Knebl’s peculiar intervention in the collection of well-known works: a painting by Picasso only visible as a reflection in a blurry mirror, a statue by Giacometti dressed in a shiny red dress and installed on a revolving turntable, among others. By arranging these masterworks in unexpected situations or even reducing them to a decorative function, she facilitated a confrontational – and fun! – take on a part of the art history canon, which is rarely challenged outside the realm of critical and academic writing.

END_OF_DOCUMENT_TOKEN_TO_BE_REPLACED 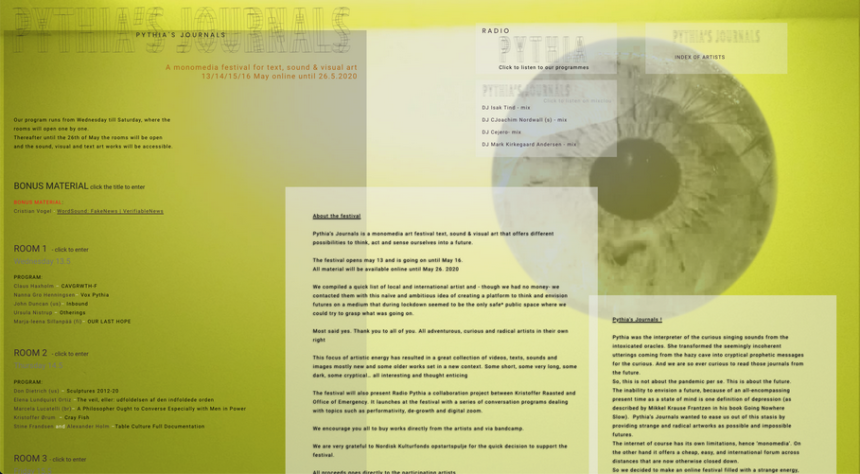 Review by Macon Holt Pythia’s Journals is an online art festival conceived, organized and curated by artists Tobias R. Kirstein and Signe Vad, through Vad’s organizations, Office of Emergency and The Syndicate of Creatures. The festival takes its name from the mythical Greek priestess who both channelled and interpreted the utterances of the god Apollo and transduced them into cryptic prophecies stored in a ...

END_OF_DOCUMENT_TOKEN_TO_BE_REPLACED

Giuseppe Pisano – Being An Artist is Horrible 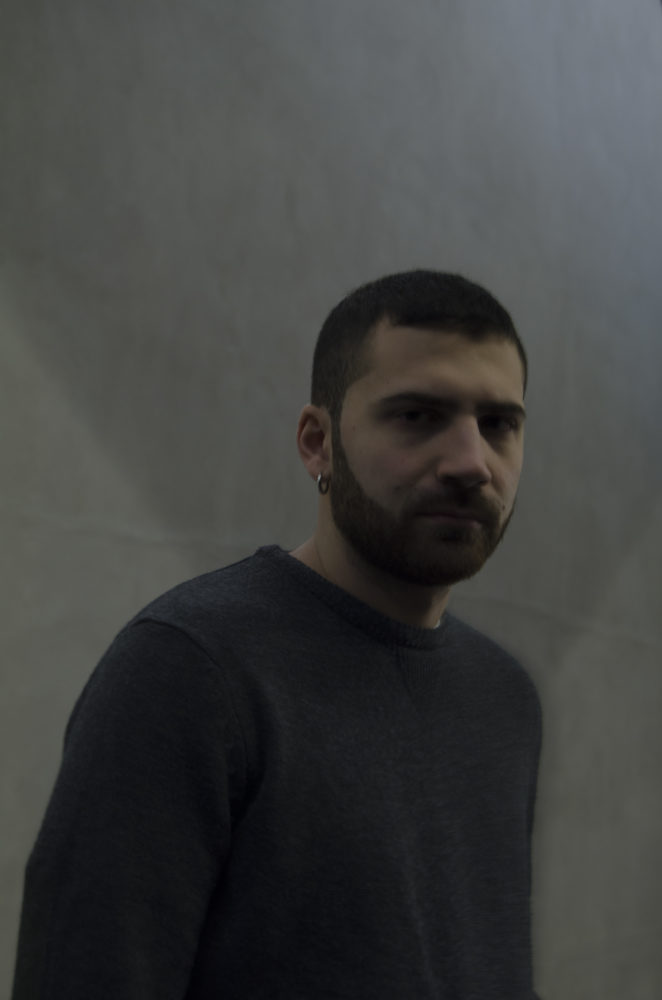 Essay by Giuseppe Pisano The outburst of Covid-19 is having disastrous consequences for everyone but, personally as one that works within the arts, I wanted to direct attention towards some elements that are pertinent in my field to understand how artistic communication – especially music which is mostly a live art based on performance – has tuned in this emergency and what are the countermeasures artists ...

END_OF_DOCUMENT_TOKEN_TO_BE_REPLACED

Scientific Sonification – The Sound of Corona

Essay by Holger Schulze, professor of musicology at the University of Copenhagen. Can you hear the coronavirus? What does it sound like? Recently, some compositions which used data gathered from the coronavirus, stirred up some conversations among listeners, composers, musicians, scientists, engineers, and artists: the “Proteine Counterpoint Sonification”.

END_OF_DOCUMENT_TOKEN_TO_BE_REPLACED

Teklife – Revisiting the steps of footwork in memory of DJ Rashad

In memory of DJ Rashad’s untimely death 6 years back on this day, we publish a feature that celebrates nasty snares and extralingual phonetics and also portrays some of the main artists of the footwork genre, including Teklife and also Rashad himself. END_OF_DOCUMENT_TOKEN_TO_BE_REPLACED

“Unfuck the World, You Stupid Girl” – If Grimes is the Villain What Does That Make Us? 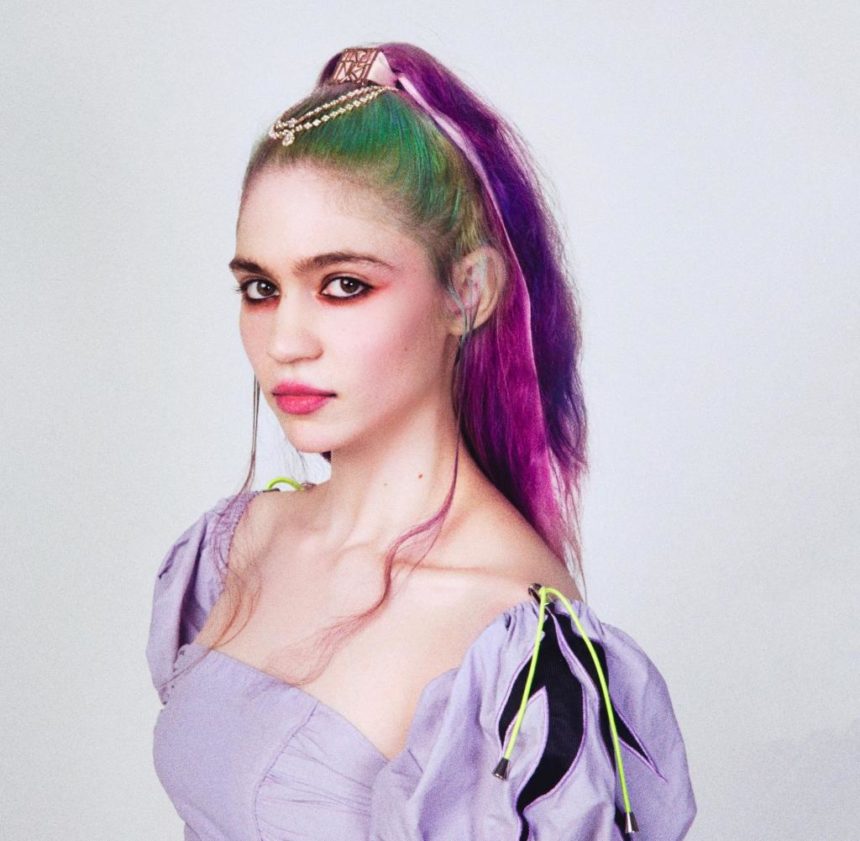 An essay about pop music and the climate crisis with Grimes as a case study. “Miss Anthropocene” is out now on 4AD. Written by Macon Holt. Grimes, Claire Boucher, C, or indeed the eponymous “Miss Anthropocene”, has gone to a lot of trouble to invent alter egos for herself as a part of her creative practice. But reading the swathe of not-mad-but-disappointed reviews of ...