Quartztoner is an open collective that is devoted to and submissive to the transmission of sounds. It is improvised synthesizer music with a new age ethos. The music is based on hour-long sessions that took place as spontaneous occasions; at private parties, in public spaces, at night clubs and around co-creation festivals like Female Festival and Honeyland, and even as a sleeping concert in a church. Some were recorded and others not. However, the attitude has always been the same: Digital synthesis of sounds, devotion, interplay and an open vibe, which is now documented on tape.

In essence Breathing Exercises for Macbook Pro is probably the first newly produced new age-release in Denmark for decades. Who would have thought the anthropocene age would cause a spiritual counter-reaction that sounds as blissful as this? 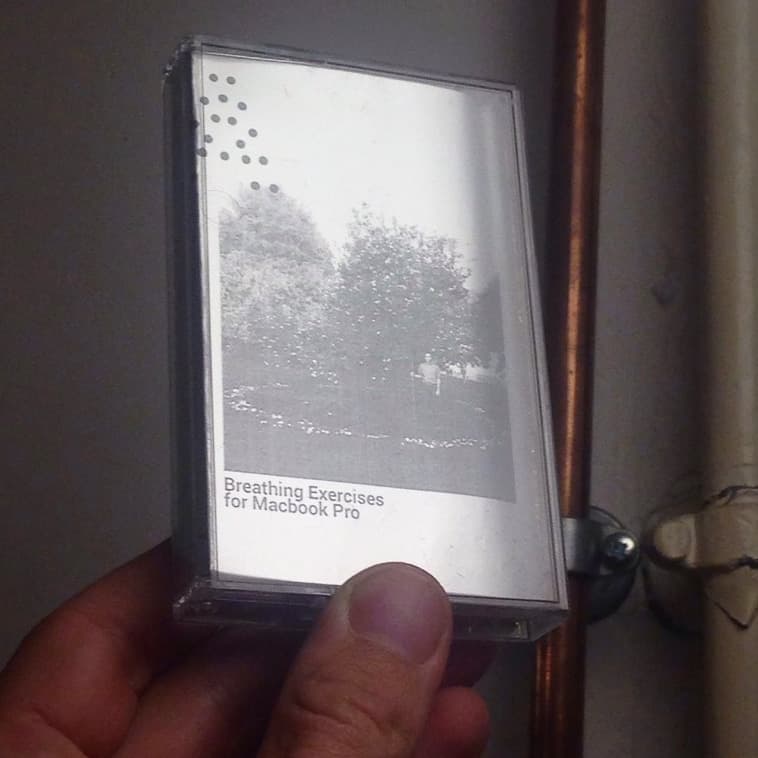