Steven Warwick – “This year was the worst year I can remember. How can that dread not manifest itself?” (interview) 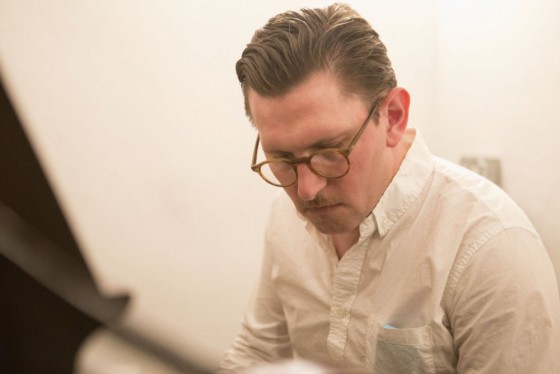 P/A: First off, congratulations on your latest release. While your ‘trademark-sound’ in some way seems intact, “Nadir” nonetheless seems to mark a new and different direction for your music as well. You’ve said yourself, that “It’s a reset in a way, creatively and emotionally”. Could you explain in what sense this is? And why has this reset been necessary for you?

Steven Warwick: “Thanks! I just felt like a change. It’s sonically different so I felt that it made sense. As much as i loved my old equipment, the conversation would get bogged down with equipment specifics, even if i was no longer using them, so why not start again?”

P/A: How was the process of writing the material for “Nadir” different than your former releases?

SW: “It was written during a residency in the old house of a German Jewish writer who had to flee during WW2. For once i didn’t have to think about economic concerns, and also having travelled extensively the previous years, I finally had some time to sit down and focus on something. Being in a different environment displaced me in a good way. I was outside of my usual surroundings and in this huge city surrounded by an even more expansive desert and the endless Pacific Ocean where you could think the next place would be China. I had to drive a lot so I would listen to different music which would suit the driving experience. I thought about how much time I would spend in the car and how, to most people in L.A., the car is your living room or your second home. I became fascinated with that. I hadn’t driven in some years, and suddenly I was on a 5 lane freeway, the expanse of this was overwhelming. I went from writing in a place 10 times larger than I am used to, to a tiny box room close to downtown with the blinds drawn. When I came home to Berlin, I didn’t really go out, just to the studio, so I felt rootless in a way. I felt like I could be anywhere, I was in my own world. One thing that unites my releases is that I am obsessed with geography and space. I could look at maps all day long. If you’re ever stuck at getting me a present, I’m happy with a tube map or an atlas, something like that. When I was in Moscow, i didn’t have time to go on the metro, but everyone has told me how grandiose and impressive it is, I would love to go on it next time. I bought a t shirt of the underground map at the airport as compensation. I took the metro in L.A., and it’s really good, a bit 80s, but someone said they wouldn’t take it in case there was an earthquake and that put me off taking it again.”

P/A: Are there any specific themes, thoughts on sound or compositional ideas that you’re interested in at the moment? And do they show on “Nadir”?

SW: “Nadir is a low point, scientifically speaking. I think it captures the mood of the release well.”

P/A: While not being something entirely new in your compositions, your own lyrical attributions seem to occupy more of “Nadir” than your former releases. Is there something that’s only possible to approach and communicate verbally in your opinion? And if that’s the case, what is this ‘something’?

SW: “I like words and I like singing. I really like working with language, meanings and sings and playing around with them. I sing at least 50% of every release, but for some reason people have picked up on the singing and lyrical aspect more on this release. I don’t know why that is.”

P/A: In my mind, a mixtape can often (of course not always) be characterized as less ‘serious’ than an album, since it tends to be more a question about releasing music as sketches or as work in progress on the way to something new rather than a manifestation of a new sound or approach to music. It can be a possibility to release music in an informal and noncommittal way. Yet, “Nadir” seems both well considered and explicitly emotional in a way I haven’t heard before in your music. So why did you choose to release “Nadir” as a mixtape instead of a regular album? In what sense does the release vary from the album as a musical format to you? What would’ve been the essential musical difference, if you should’ve released it as an album instead?

SW: “I didn’t want it to be physical as I wanted it to exist online as a platform in which people could interact with images and videos that I posted, and then you can navigate your own film out of it whilst the music plays on a stream. An album also feels like a big statement. I wanted to be more playful or maybe a sidewards step into a room. It’s like hanging out in a lounge or a really cosy bed. With room service.”

P/A: “Nadir” has been recorded in both Los Angeles, New York and Berlin, and is in some way a document of your time spent there.  How would you describe the impact that the three cities had on the writing on “Nadir”?

SW: “I wrote music and lyrics in different places and at different times so they are influenced by all three places. E.g. I wrote the music for “Carry” in L.A, it was one of the first songs and very much something to drive around to, really loud. But then I added lyrics in New York after hanging out with a friend who would always say it.”

P/A: Where are you based at the moment – still in Berlin? If you are, how does writing and producing music in your hometown vary from making it in other cities?

SW: “Yeah, I live in Berlin. but to be honest, right now I feel I could be anywhere. When I was in other cities, it felt more like sending a postcard. You’re on different time zones, currencies, cultural differences, ways of interacting. I feel like an outsider in Berlin but it’s been so long now that I’m also a bit used to it.
It’s completely different. L.A. is a very detached city where you can spend all day not seeing a single person. New York is the opposite where you have to socialise with other people as it’s more densely populated, also it’s more fun. People are funny there. Berlin is a strange in-between of those two places. It’s a very undersubscribed city population-wise, it could have 50% more people living there, so it feels quiet sometimes even though there is constantly 50 things going on at the same time. You walk out on an open Stalinist street and feel like a fly on a billiard table. I still like London though, I like the cheekiness of it.”

P/A: “Nadir” is said to reflect on a “somewhat sardonic, and at times melancholic and unsettling mood.” What does it take for you to reflect on and manifest a mood musically; a distance towards the mood or to be (at some extend) swallowed up in it yourself?

SW: “This year was the worst year I can remember. We all feel it. How can that dread not manifest itself?”

Info: “Nadir” was released by PAN on November 18. 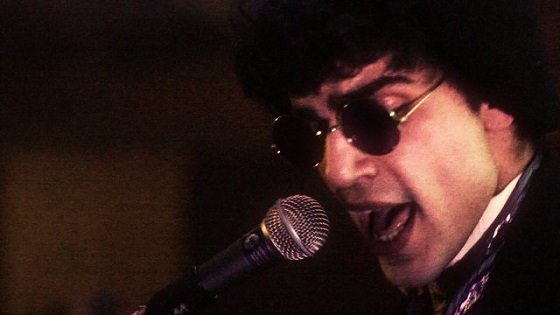 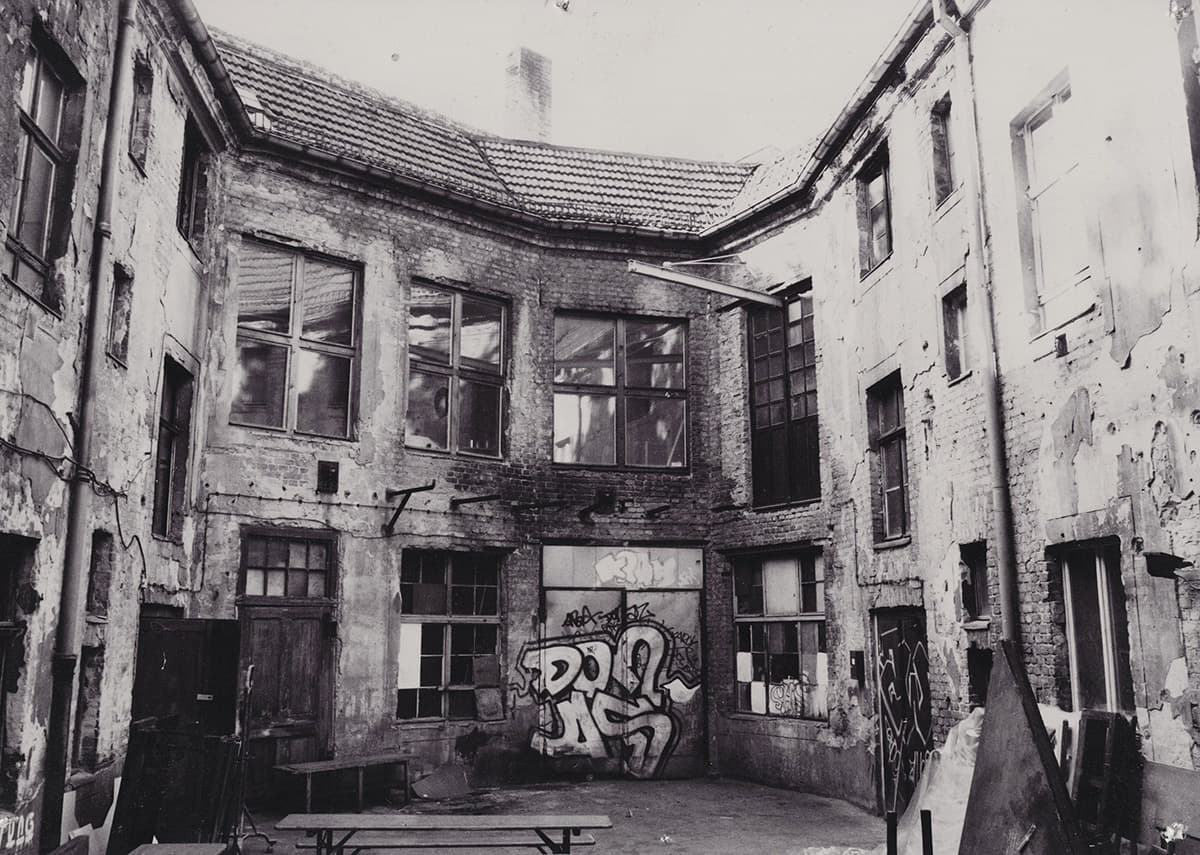 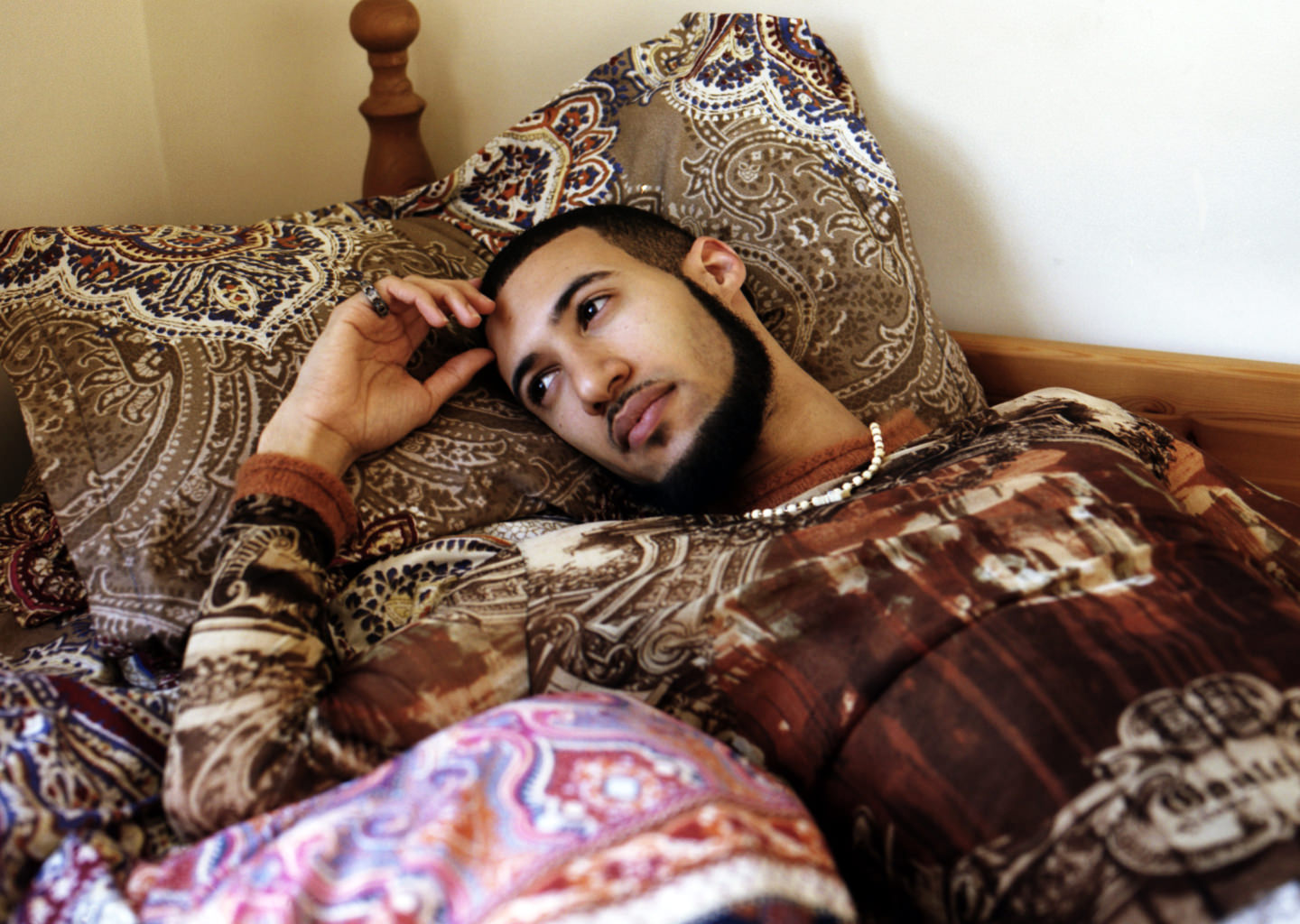