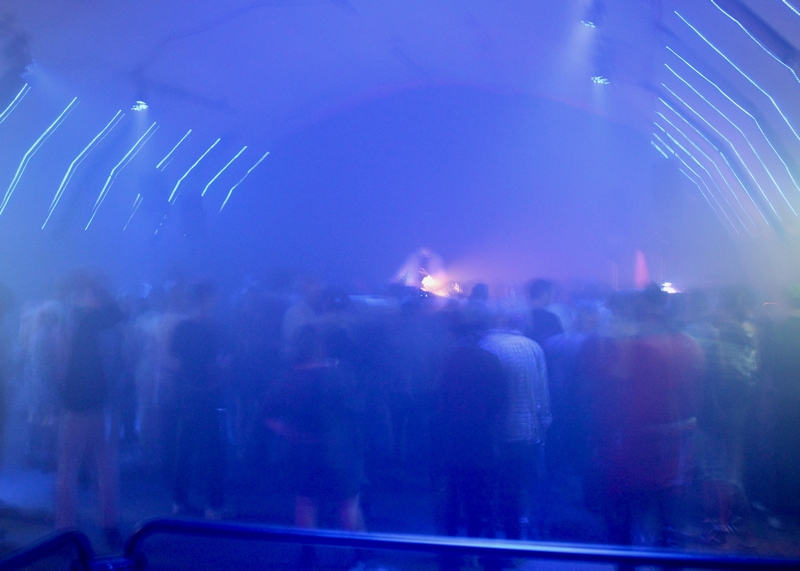 Lost Lands Festival, Copenhagen, August 17-18 – review by Wieland Rambke, photos: Cameron Pagett For its third installment this year, Lost Lands seized the grounds of a small space on Copenhagen’s Refshaleøen and transformed it into a magical clearing. Approaching the festival a day before it started, the first thing I saw was the shape of a rusty boat hall, lying in the landscape like an ...

END_OF_DOCUMENT_TOKEN_TO_BE_REPLACED 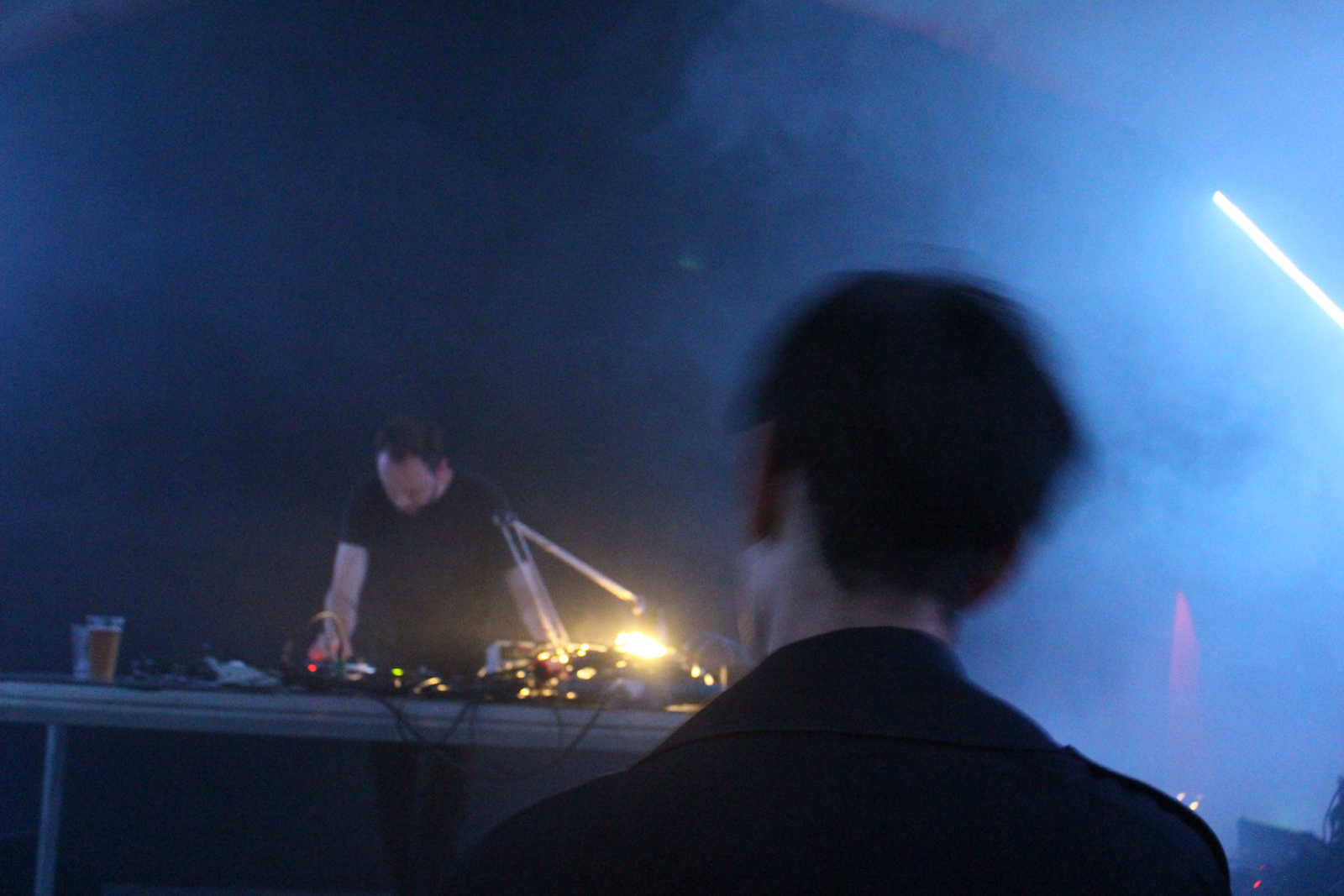