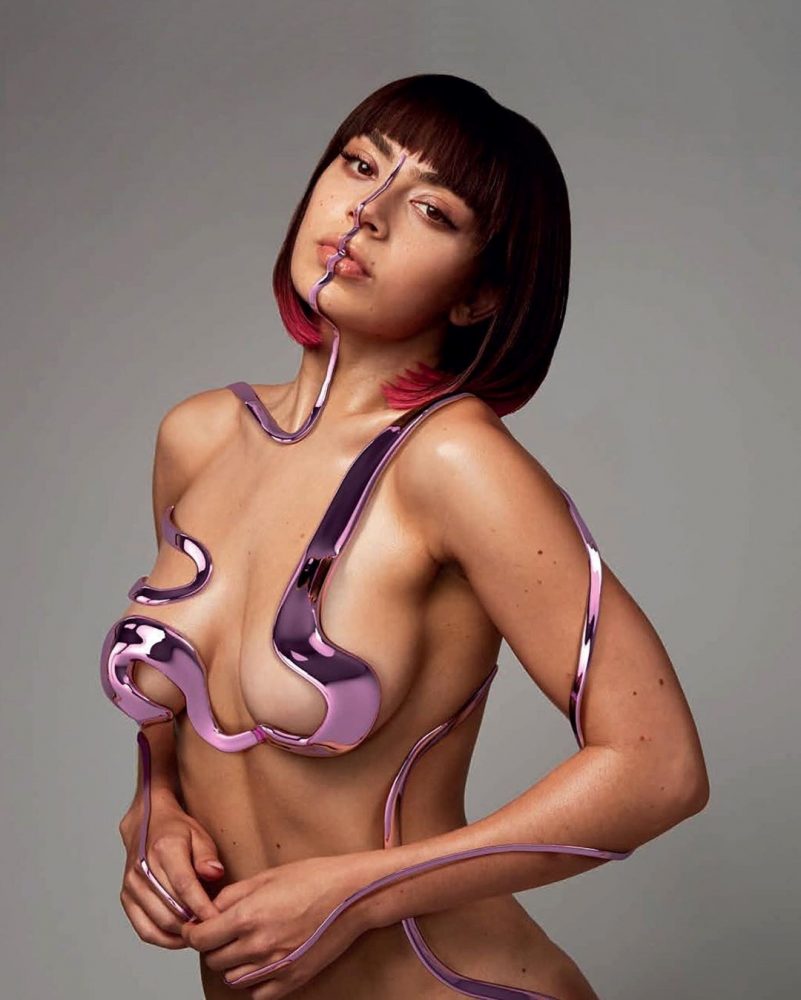 By Mandus Ridefelt When Charli XCX released “Charli” in September 2019, it was her third full-length album and her first after the 2016-17 mixtapes, “Vroom Vroom”, “Number 1 Angel” and “Pop 2″, that had defined her as an artist”. Particularly, the ingeniously titled “Pop 2”, which established Charli XCX as a central figure to what commonly was referred to as the “future of pop”. ...

END_OF_DOCUMENT_TOKEN_TO_BE_REPLACED 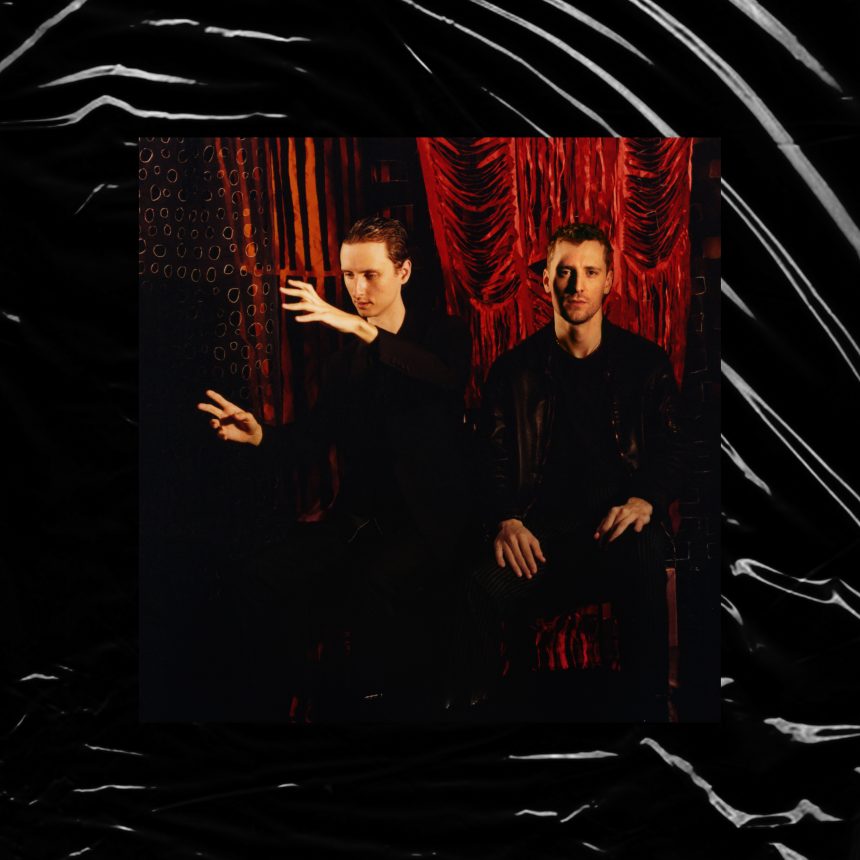 Essay by Macon Holt “Critique is so limiting and emotionally draining. I have always wanted to do something long form, beyond opinion; dip my toe into an exploration of origin and essence; the metamorphosis of spirit into reality.” — Morf Vanderwalt, “Velvet Buzzsaw” These New Puritans are a British band, formerly on Domino records, who initially garnered attention in 2006/7 as the arty-ist members of ...