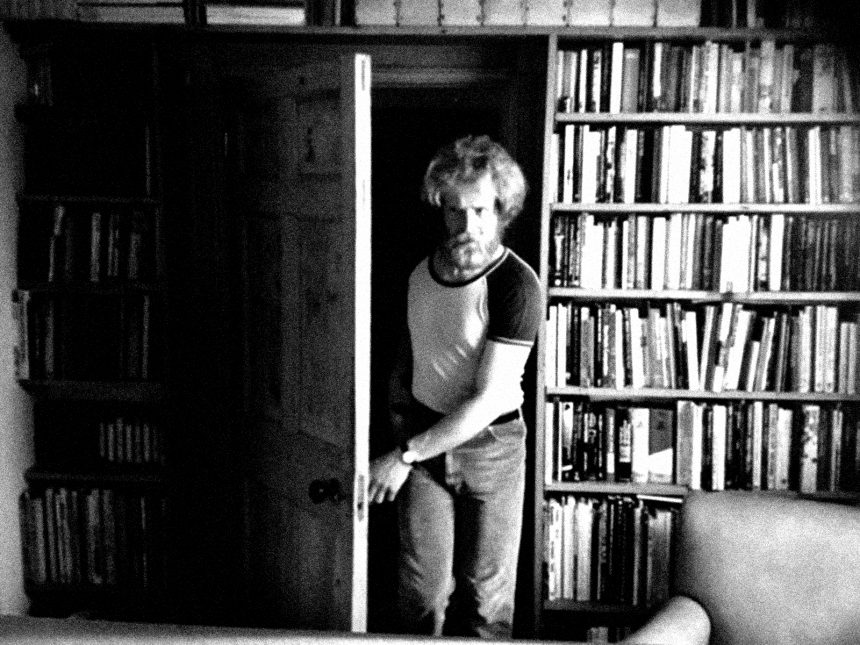 Årets bedste genoptryk, antologier og nyfundne, fortabte optagelser i 2018 – udvalgt af Mikkel A. Kongstad. Billede af Robert Cox aka. Rimarimba. “It’s hard to know if it’s some sort of large trend that will eventually die down, or if more people than ever (undoubtedly with the help of the internet and social media) are just starting to discover these many hidden worlds of music, ...

END_OF_DOCUMENT_TOKEN_TO_BE_REPLACED 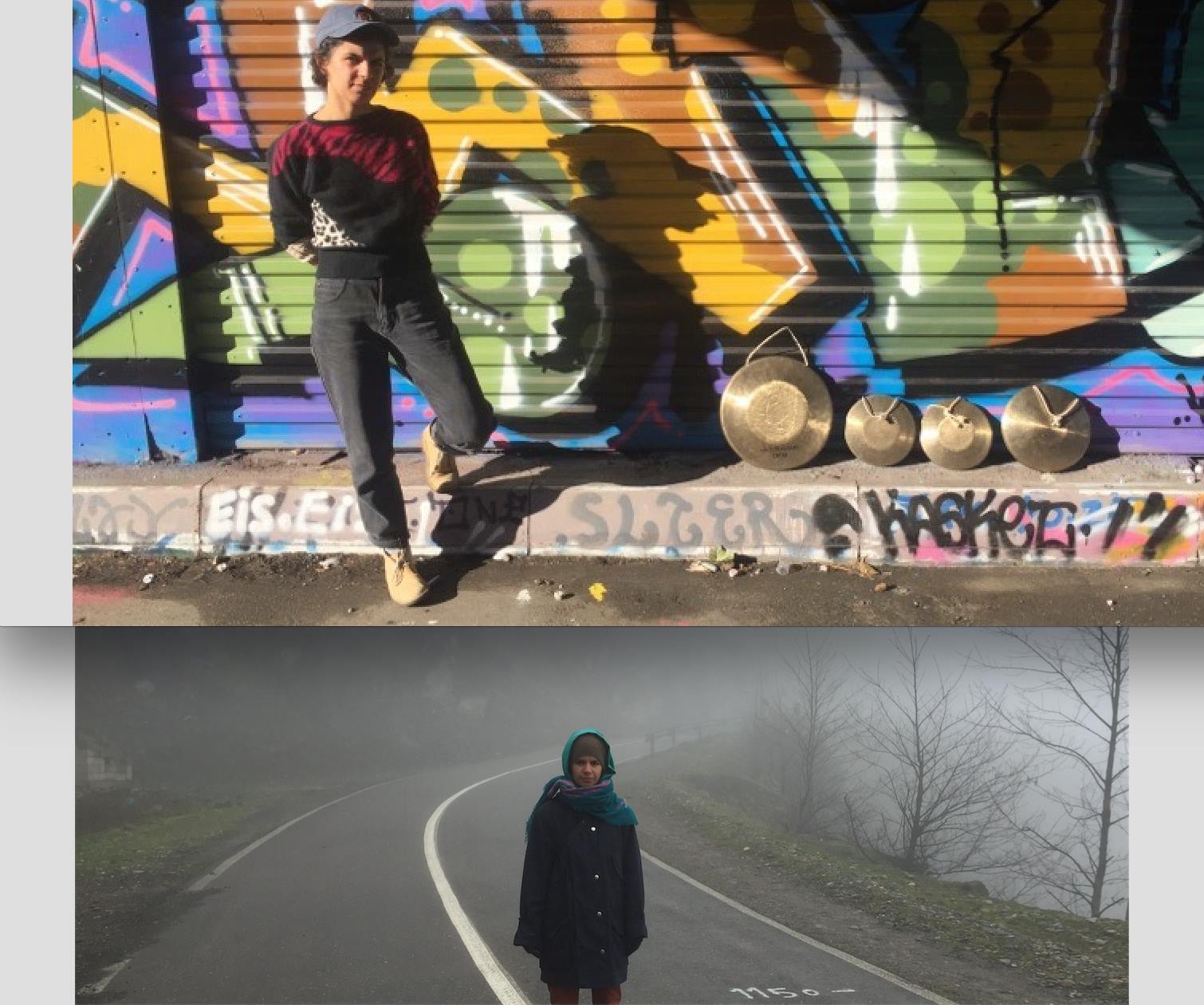 Jaleh Negari “Arch Waves” review by Javier Orozco The musical cartography of Jaleh Negari can be traced to her current role as drummer of the bands Selvhenter and Pinkunoizu, yet a distinct territory is trailed by the sounds advanced in her first solo album “Arch Waves” and published by Eget Værelse (a label and Copenhagen-based music collective she cofounded). “Arch Waves” shares some attributes with ...