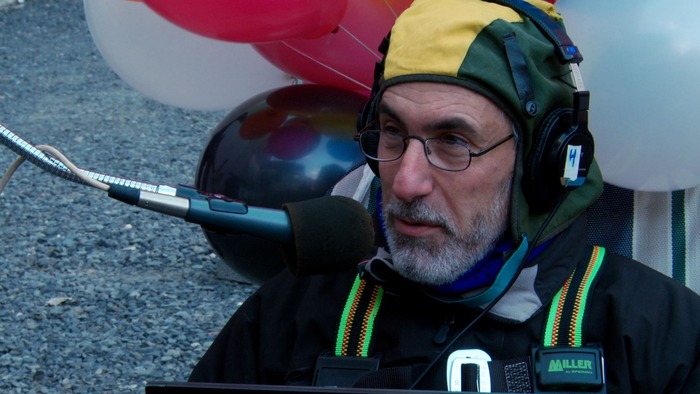 Af Simon Christensen et al. The long-awaited documentary “Sex & Broadcasting” about the great freeform radio station WFMU (esta. 1958) finally had its world premiere a few weeks ago. It has been some years underway and was originally crowdfunded under the title “Freeform or Death”, which succinctly indicates the way the New Jersey-radio station works, as well as its continual five decade long ...