Today is International Women’s Day, which gives us a chance to reflect on the state of things in our immediate surroundings. To look at the workings of what we might be working with. At first glance, we might ask what do the obvious, hard-fact, explicit numbers and ratios tell us? For example, how many female names have been on your line-ups and contracts? What are the women you hire getting paid compared to the men? What are the roles of the women in your organisation, your label, your crew? Who gets to make decisions? Who has the mandate to start new things? who get to talk?

The round of questions that follow those above explanations. The whys. The questions with more ambiguous answers. The not really sure, but probably. The non-factual yet very felt. The answers might not be right in our faces, but still, we need to be open in searching for them. Why, if you let things go on as they always did, do the numbers not correct themselves? Could you, as an individual, of any gender, have a role in this? More importantly, do you have any means of power to change it?

Meanwhile, it might be worth drawing inspiration from what has already been achieved. In tribute to the women in music, who defied expectations, pursued a passion not assigned to femininity, and who deserve credit that was not always afforded them by their times, here is a selection of pioneers and talents in electronic and experimental music with whom it is well worth spending your 8th March.

Delia Derbyshire (1937-2001), Designer of iconic electronic soundscapes for the BBC’s television and radio soundtracks: Derbyshire created an experimental laboratory of avant-garde sounds and composed music and sound for over 200 programmes during her decade of service in the sound effect unit for BBC’s television programmes. Her most famous works is the iconic theme song for “Dr. Who”, which was was created from feedback effect and pieces of tape to form the sound of travelling through time, and was among the first to be entirely composed of electronic instruments. Her deeply creative contribution to electronic music was immense and way ahead of her time, leaving behind a wealthy catalogue of inspiration for experimental electronic music being produced today.

Clara Rockmore (1911-1988) – Theremin innovator and virtuoso: A genius on the violin, she suffered from a bone deficiency that her to turn to the newly invented string-less theremin instead. In order to use it for her advanced musical needs, she worked to redesign and develop its instrumental capacities in collaboration with its original inventor. Rockmore was therefore responsible for greatly improving its volume control, the sensitivity of the antenna, and its octave range from three to five. She performed large public classical concerts with the evolved theremin and is regarded as the greatest Theremin player to have ever lived.

Wendy Carlos (1939-) – Innovator of the Moog synthesizer and key figure in popularising its use: Carlos is most known for her Bach interpretation on a Moog synthesizer “Switched-on-Bach” and for composing iconic film soundtracks to among others “A Clockwork Orange”. A transgender woman, Wendy was also a pioneer for coming out as one of the first celebrity figures to publicly state that she had undergone gender reassignment surgery. Her music played an enormous role in the development of genres like synthesized classical music adaptations and experimental and ambient music.

Daphne Oram (1925-2003) – Inventor of the Oramics Machine: In her musical engineering work Daphne was one of the first to even imagine tones produced electronically, and she invented the Oramics Machine, a tone generator, which constitutes a crucial function in all digital music production today. The Oramics machine was an early version of a synthesizer and paved the way for a new era in electronic music evolution. Oram was also a visionary and wrote the first of an acoustic orchestration accompanied by live electronic manipulation in 1948, which was not performed or heard of until 2016, when the London Contemporary Orchestra performed it for the first time.

Suzanne Ciani (1946-) – Queen of the modular synthesizer: Her iconic work has earned her 5 Grammys although the genius of her use of technology and the impact of her defining sound has not really been for its historical weight until recently. She is performing at Inkonst in Malmö on 29th March

Else Marie Pade (1924-2016) – the first Danish composer of Musique Concrète. Else was part of a women’s group in the resistance movement in Denmark during World War Two, and was arrested by the Gestapo and put in camp in 1944 for handing out illegal magazines and training in weapons and explosives. After the war ended, Else sought into a new type of avant-garde music coming out of France at the time— La Musique Concrète. The novel concept consisted of electro-acoustic music made from real-life sounds collected on tape recorder and assembled anew in montage to form melodic pieces. She was the first Dane to contribute to the genre with numerous compositions, but she was not as the pioneer she was until she was rediscovered in the early 2000’s. Her works were then remixed and re-released by younger musicians paying tribute to her genius, and she has since earned a number of awards for her ground-breaking work. 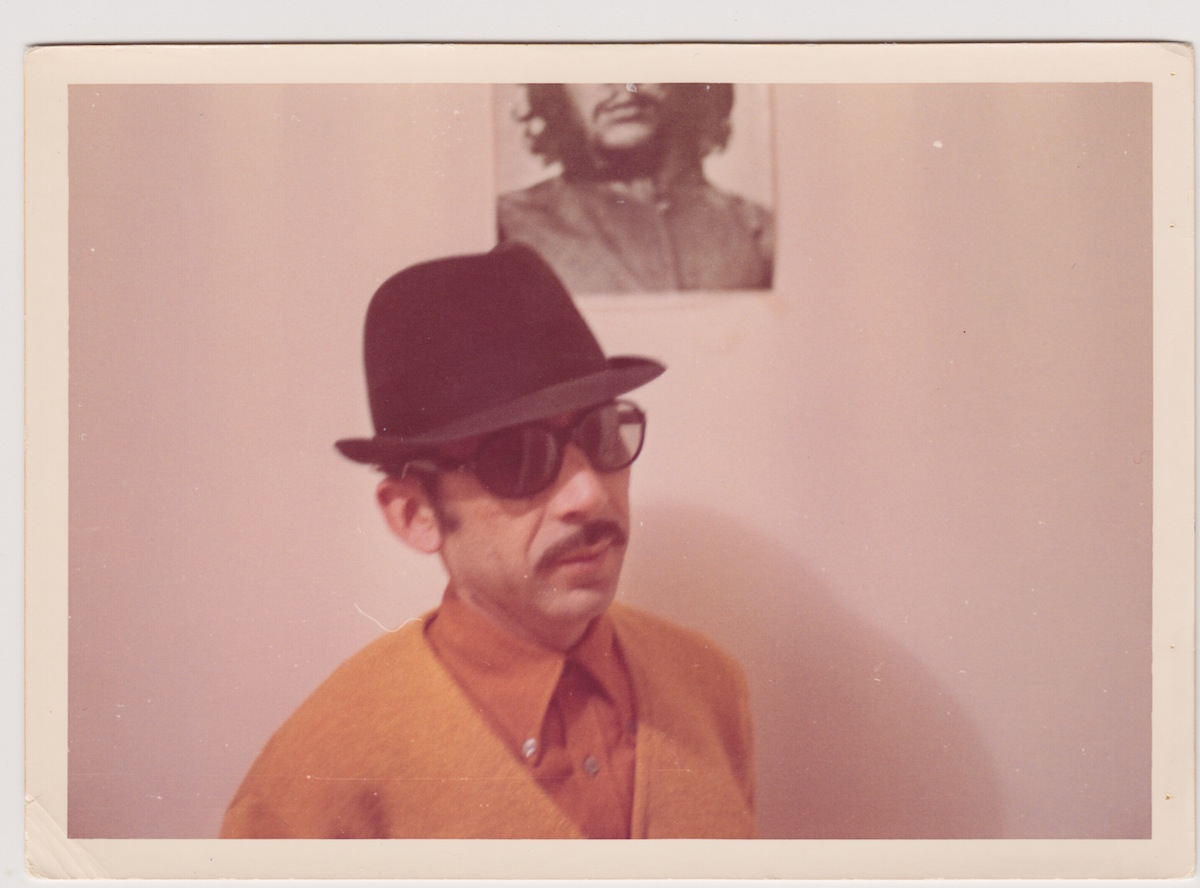 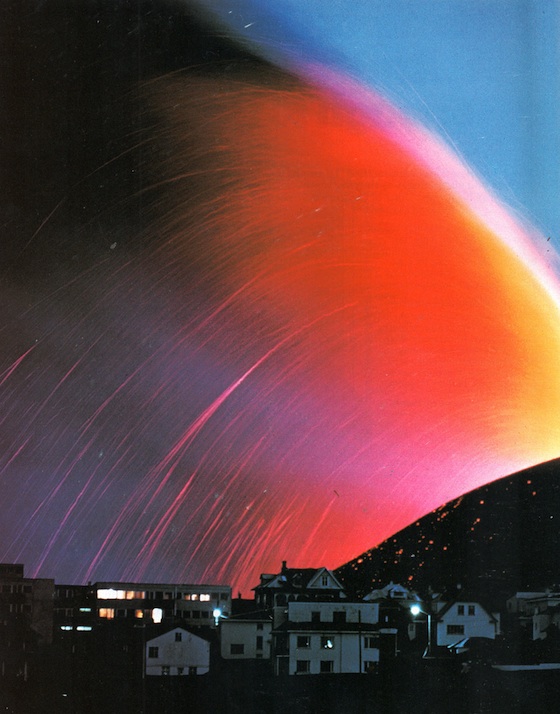 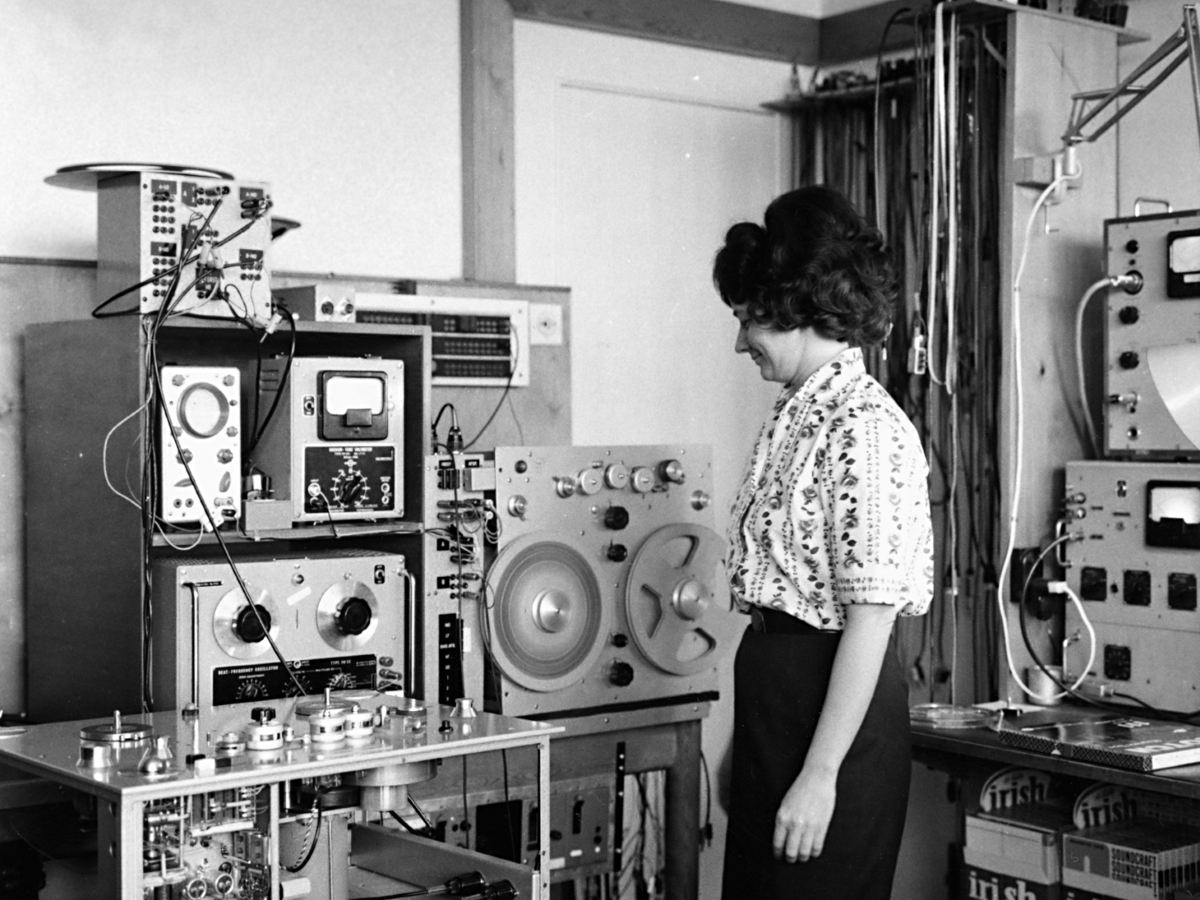