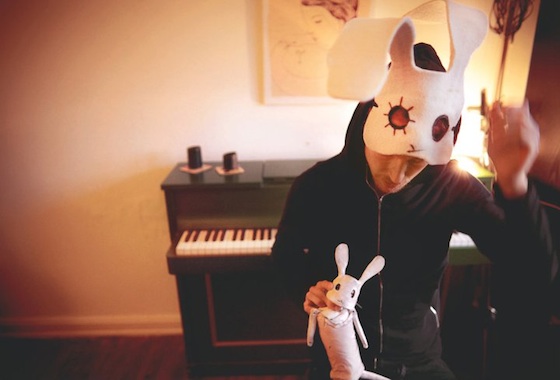 Sleep Party People alias Brian Batz has compiled a multilateral, completely paranoid Passive/Aggressive-mixtape, using favorites from his own digital record collection as a starting point. Word on the street has it, Sleep Party People is utterly obsessed with making mixtapes and spending time to dig good music. This has been the case at his Facebook-page, where he shares a constant stream of inspirational music, adding another aspect to the songwriting – a non-verbal explanation of the particular sound of the band. Sleep Party People has just released “We Were Drifting On A Sad Song” in North America, UK and a couple of weeks ago in Denmark too. Enjoy! 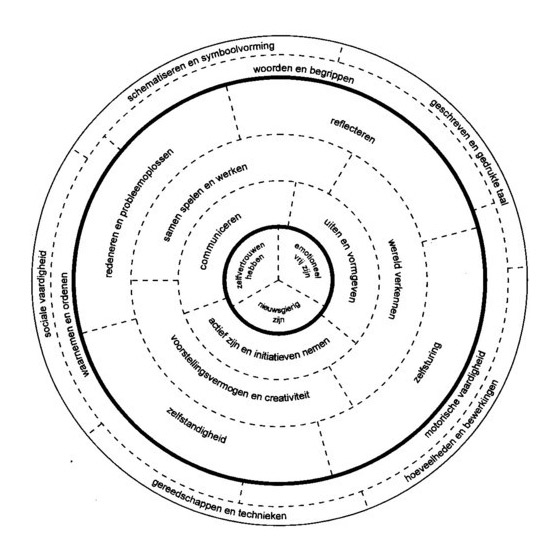 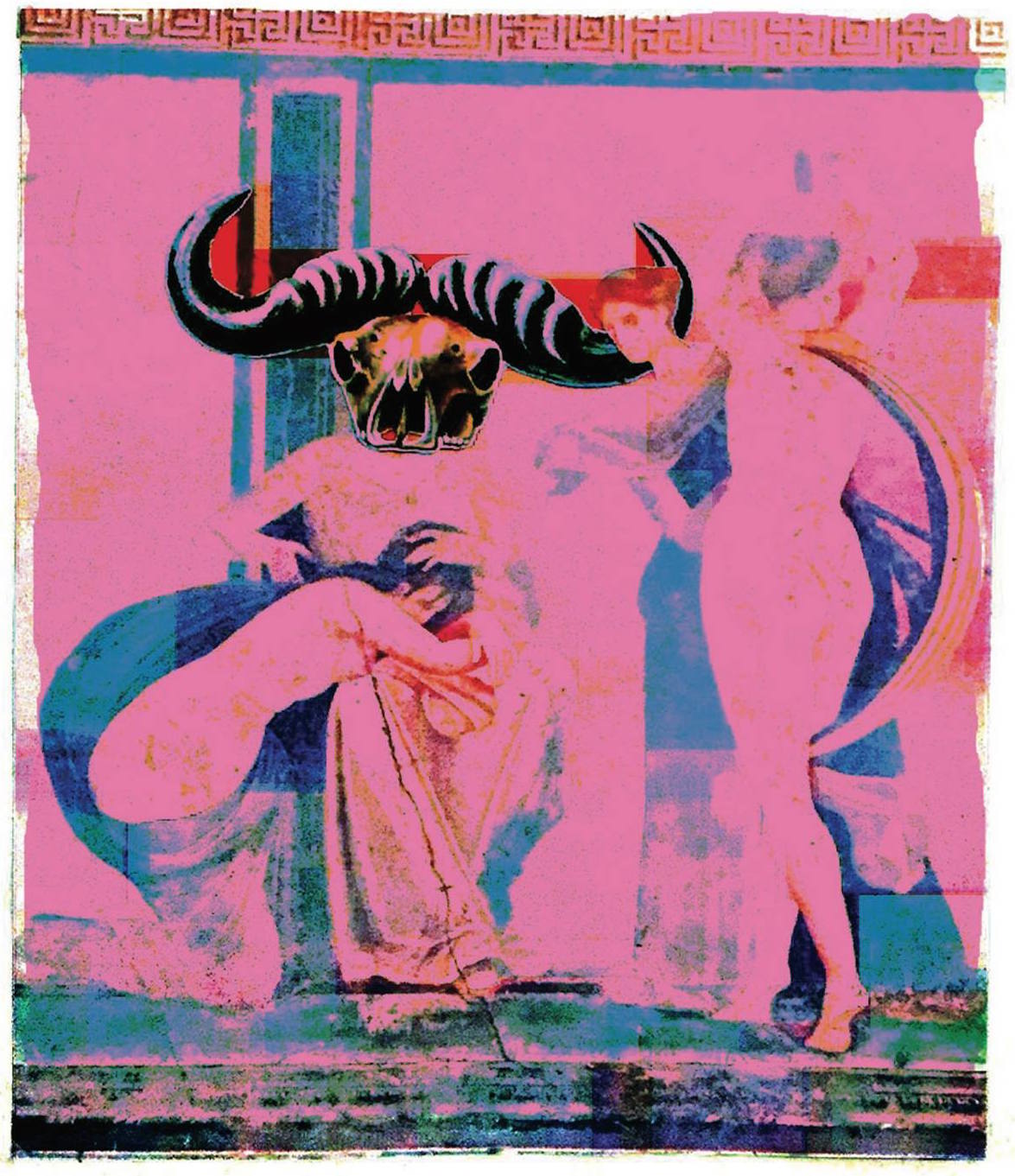