The eighth annual, international Passive/Aggressive zine is set to be released in November as part of the program for Gong Tomorrow 2019. The zine opens with a critical essay on Brian Eno’s notion of the scenius from a materialist perspective and arguing instead for Kodwo Eshun’s conception of Interpretative Communities. Unlike the scenius, which foregrounds the capacity of this social form to produce cultural commodities, for Eshun, this mode of community is an existential concern built in response to the radical dissonance we can feel in relation to the world.

“Such a perspective would, if properly practiced, include those priced out of town, the unfunded projects, the unmarketable, the dissident and the politically inconvenient,” writes Macon Holt.

The magazine also features an interview with Astrid Sonne about the experimental music circuit, and the first recorded interview about the music platform Anyines with founders Villads Klint and Aske Zidore. In her essay, Ivna Franic takes a look at the local underground scene from the outside, and as a tribute to the physical store in a digital age, we have gathered testimonials about the non-hierarchical practices in the now-closed record store Insula Music. As an inaugural feature Passive/Aggressive has also made an index of all underground labels operating from Denmark.

The cover art was created specifically for this themed zine by the renowned German/Danish artist, Ursula Reuter Christiansen. For this, we are immensely grateful and want to extend a special thank you to Ursula from our small non-profit gathering.

“While I generally enjoy the shows and releases by many local artists here, I very often feel like they take place in a sociopolitical vacuum. Not only in the music itself, but in the discourse surrounding it, there seems to be very little to point at any sort of, even casual, commentary or relation to the Danish society.” – Ivna Franic

“I don’t want to be an artist known for doing some specific thing and playing at the same festivals every other year. I would also like to be able to move around the world of contemporary classical music, where people listen to music in a completely different way. In this sphere, music is presented differently. The whole ritual is different. The silence, the dedication – it’s almost holy. You come across that sort of thing in some parts of the electronic scene too, but that world stems from another tradition – rock and pop concerts, only now they’re performed in boring postures, crouched over tables – and it is closely tied to partying for better or worse,” Astrid Sonne tells Ida S. Faaborg.

“It was amazing in the 90s to build up that kind of independence and financial independence, which was a kind of power,” remarks Villads Klint. “But now it is so ad-driven and Instagram-driven, it’s just a different kind of economy, so it is a chance to try and keep it open towards something else”. When Macon Holt ask if they consider themselves to be part of a scene, Aske Zidore responds “We probably are but I would not like to be a part of it.”

“Insula, for me, offered a deeply felt experience of curiosity, which is not something one should take for granted. Many record stores – as well as retail stores within the culture-industry more generally – tend to succumb to a reproduction of the same, merely selling what is already a safe investment; products that are inscribed in a capitalistic circuit, rather than opposing or breaking that circuit, one way or the other. Against this, Insula always managed to expose me to a world of new faces and sounds in music,” Alexander Julin writes in a tribute to the physical record store.

“Insula Music was always my first stop when visiting Copenhagen and a true underground milestone. The store and it’s lovely owner Troels, worked like glue between all those tiny scenes that Copenhagen has, and the reason I have an entire shelf of Danish madness at home!” – Dennis Tyfus, Ultra Eczema

Price: By donation (Mobile Pay no. 16919) – or: Subscribe at patreon.com/pasaggressive to get the zine sent to your home. By doing so you will support the future print releases of Foreningen Passive/Aggressive. A complete list of our previous publications can be found at www.passiveaggressive.dk/prints

Scenic Capitalism, Nostalgia Machines and Interpretive Communities (essay by Macon Holt)
Make It Weirder: The Scene from an International Perspective (essay by Ivna Franic)
Branching beyond the scene: An interview with Astrid Sonne
Record labels in the age of the platform: An interview with Anyines
Who Is Who: Underground Label Index
Insula Community Center: Perspectives on the physical record store
Cover: Ursula Reuter Christiansen 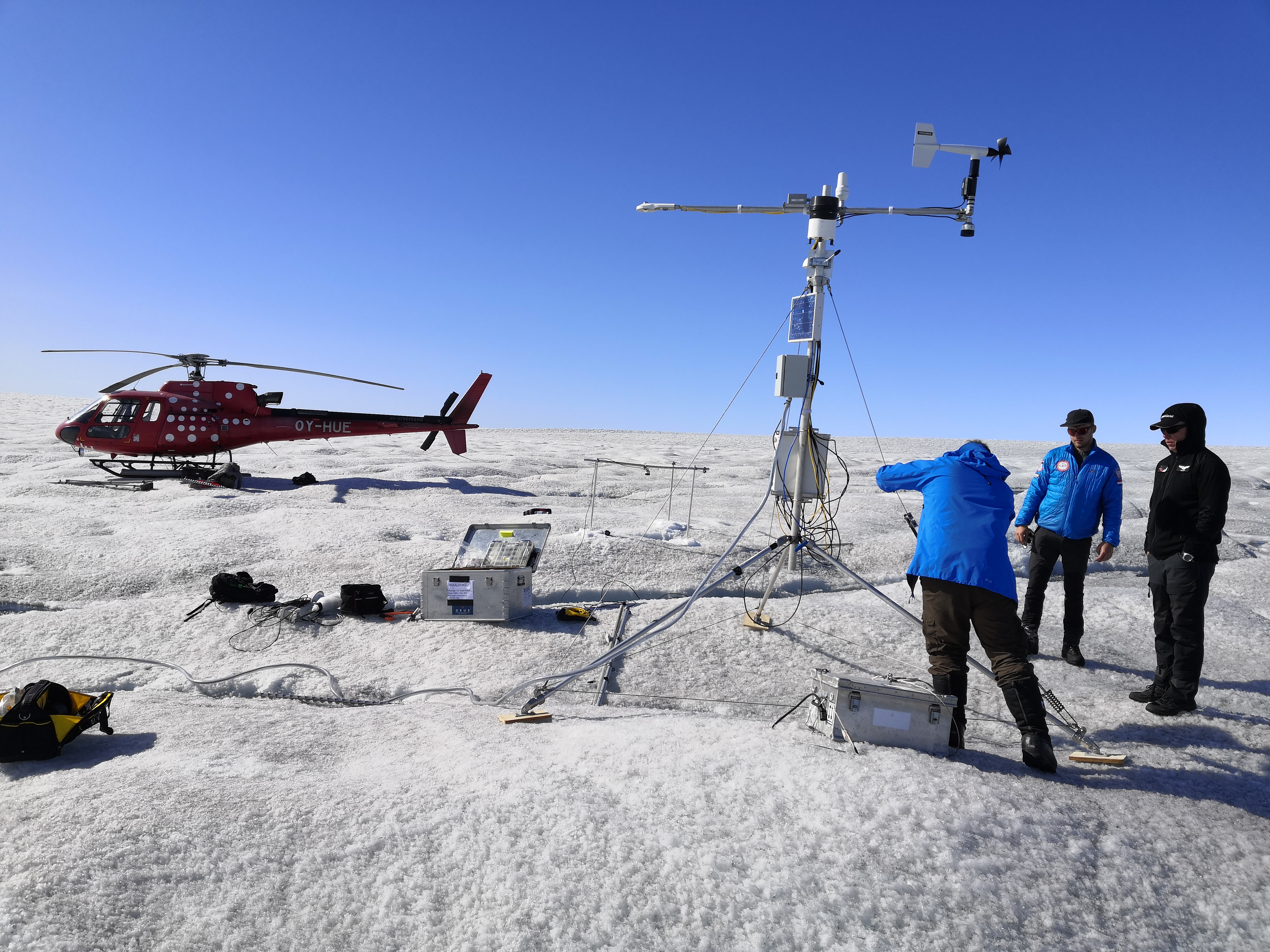 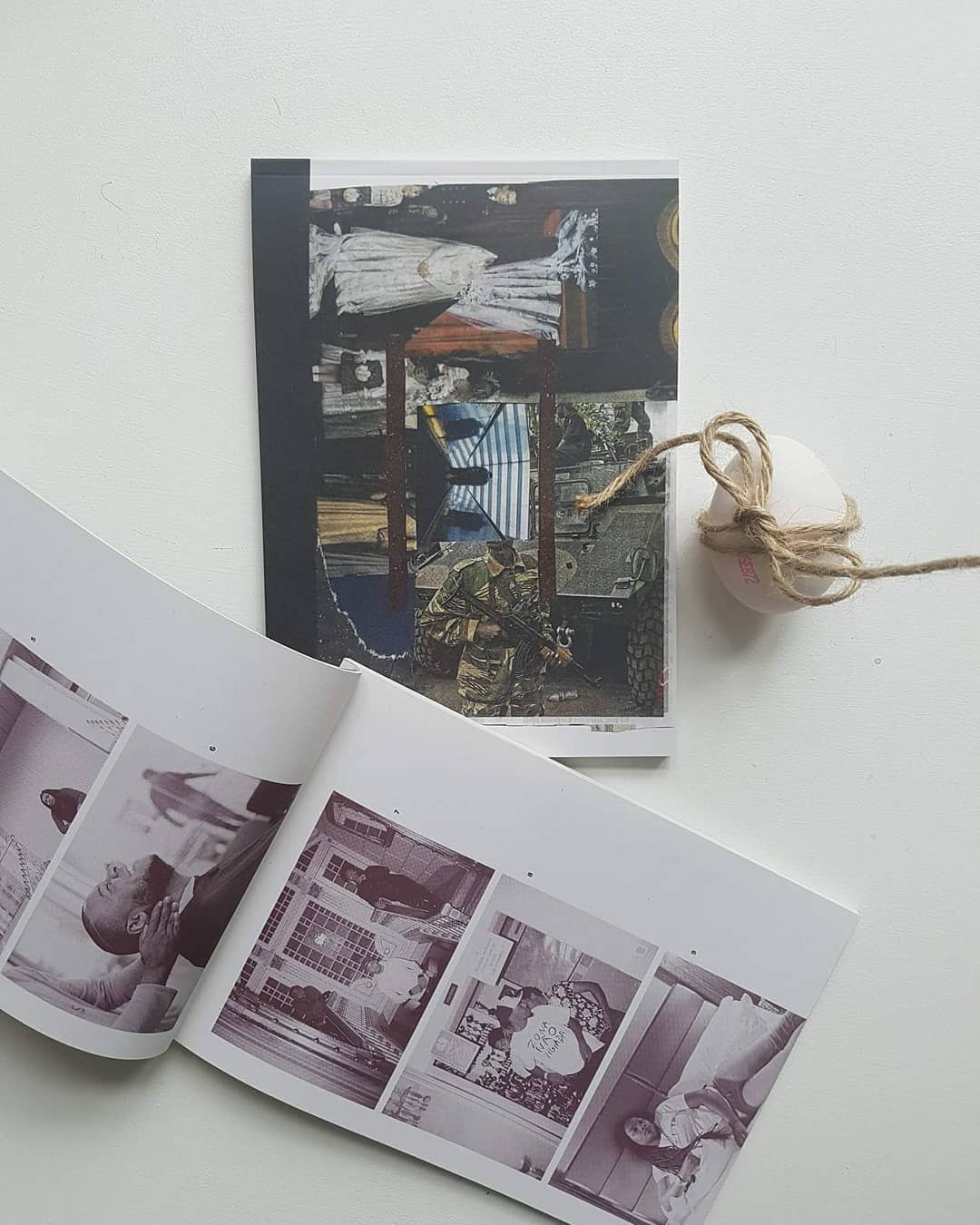 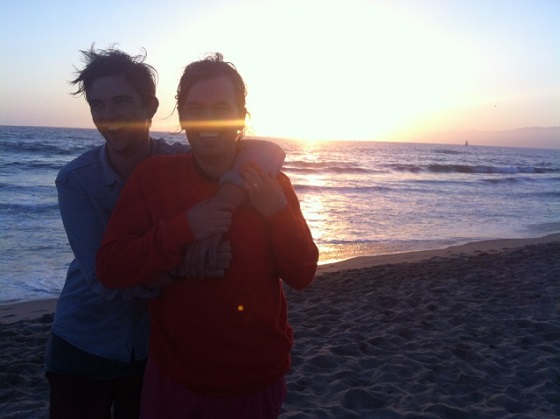