Last Sunday evening, at Brorsons Kirke, Alice hosted the first-ever performance in Denmark by the internationally renowned, Montreal-based string quartet, Quatuor Bozzini (Clemens Merkel, Alissa Cheung, Stéphanie Bozzini, Isabelle Bozzini). The ensemble specialises in performing contemporary, experimental compositions such as works by the likes of Steve Reich and Jennifer Walshe, and Sunday’s performance was no exception. The concert saw the Danish premiers of two pieces commissioned by the quartet, “Long Gradus” (2022) by the Canadian composer, Sarah Davachi (b. 1987), and “Colliding Bubbles (Surface tension and release)” (2022) by the Danish composer, Niels Lyhne Løkkegaard (b. 1979).

Davachi’s piece is a study on the musical construct of just intonation sometimes referred to as “pure intonation” – a system of tuning by which notes in the scale are separated by ratios of whole numbers (2:3 or 4:3). Dating back to ancient Greece, just intonation is a foundational principle of musical grammar not only in what gets called the Western musical tradition but the other systems of integer-based harmonic ratios are found in a great many musical practices. What “Long Gradus” plays with is the boundaries of this system. Drawing on her connection to genres like drone, Davachi explores the harmonic continuum available to violins, viola and cello to discover the points of tension in this apparently “pure”, “natural”, “just” and “beautiful” system of tuning. What we get through the precision of Quatuor Bozzini’s performance and the extended yet still unsettlingly melodious notes of Davachi’s composition is almost like an archaeological excavation of this musical grammar. And as the limits of these ratios are pried just a little bit open between the players. The glacial melody lines are shot through with the light of this new opening. And what it illuminates is the fragile, but the effortful force that gives what has come to be called civilisation its apparent coherence.

One may think the idea of just intonation is only superficially related to justice. But metaphors matter. And it seems Davachi is very much aware of this. As the composition gradually probes the edges of these notes in relation to each other – falling in and out phase through the harmonies that appears in aggregate – one is made ever more acutely aware of the arbitrary line by which justice is designated. And here the virtuosity of Quatuor Bozzini’s players comes to the fore as the line between one note and another may be too thin for lesser performers to traverse so thoroughly.

Løkkegaard is also concerned with the structuration of musical meaning itself. But rather than the grammar of intonation, in “Colliding Bubbles (Surface tension and release)”, Løkkegaard examines the disciplining force of instruments and their relationship to hierarchically arranged musical traditions. In his artistic research, Løkkegaard has long been interested in the terrifying cyborg power of instruments – as discursively situated things in postcolonial, class society – to transform and take over those who seek to master them. You see this in his pieces like Toast (2021), in which Løkkegaard tries to soften the power of the piano with sliced bread. These ideas punctuate this piece too. The quartet were each made to play their string instrument and a harmonica, suspended before their mouths on a stand, simultaneously.

What resulted is the sonic equivalent of an intentionally unstable sculpture, held together by an absurd act of coordination. As the quartet’s players stretch between their droney melodic lines across instruments, genres and traditions, the question of what is it to be pushed into the established ways of music-making that comprise our world comes into focus. That night, the air fluttered with the beats of subtle timbral and harmonic incoherences that were indeed like experiencing surface tension as a kind of gentle ecstasy. Here again, though, the sound is the way into something else. There is institutional power afoot in the making of this edifice to effervescence which Løkkegaard points to. Though he looks at this power ironically. His focus is on by way of the oddly particular bodies of instruments grasped by the oddly particular bodies of those who wield them. All these forms have been shaped in the service of something else. A political project, perhaps. A project that needs a certain idea of art as excellence to be reified for it to retain legitimacy.

Both pieces in last Sunday’s concert offered up fresh explorations of the agency of dispositifs – those devices that require certain kinds of behaviour from us in order to be used, but offer a means of coherent communication between people as well – in the production of the beautiful, the just, and the sublime as experienced by a subject. And at times, such as when Løkkegaard has us suspended on a sparkling cloud of timbral ambiguity, or when Davachi held the “purity” of intonation under a sonic microscope, we are even lead to the question how such a subject was formed in the first place. What Quatuor Bozzini brought to life that evening was the uncanny sensation of embodying some of the structures we live with, whether or not we are always aware of them. The concert produced the sensation of being haunted by the continuous effort to cope with a world that forces us to invent the means of our own domination. Because these systems and traditions offer us something too. Something about which we should remain ambivalent while it seems like the only way to keep us safe enough to witness what we understand as beauty. 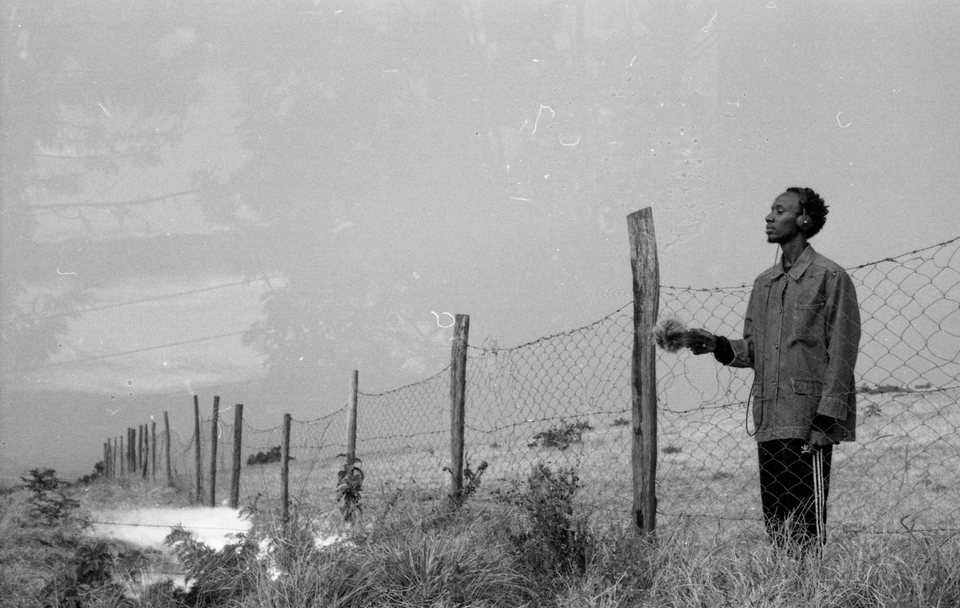 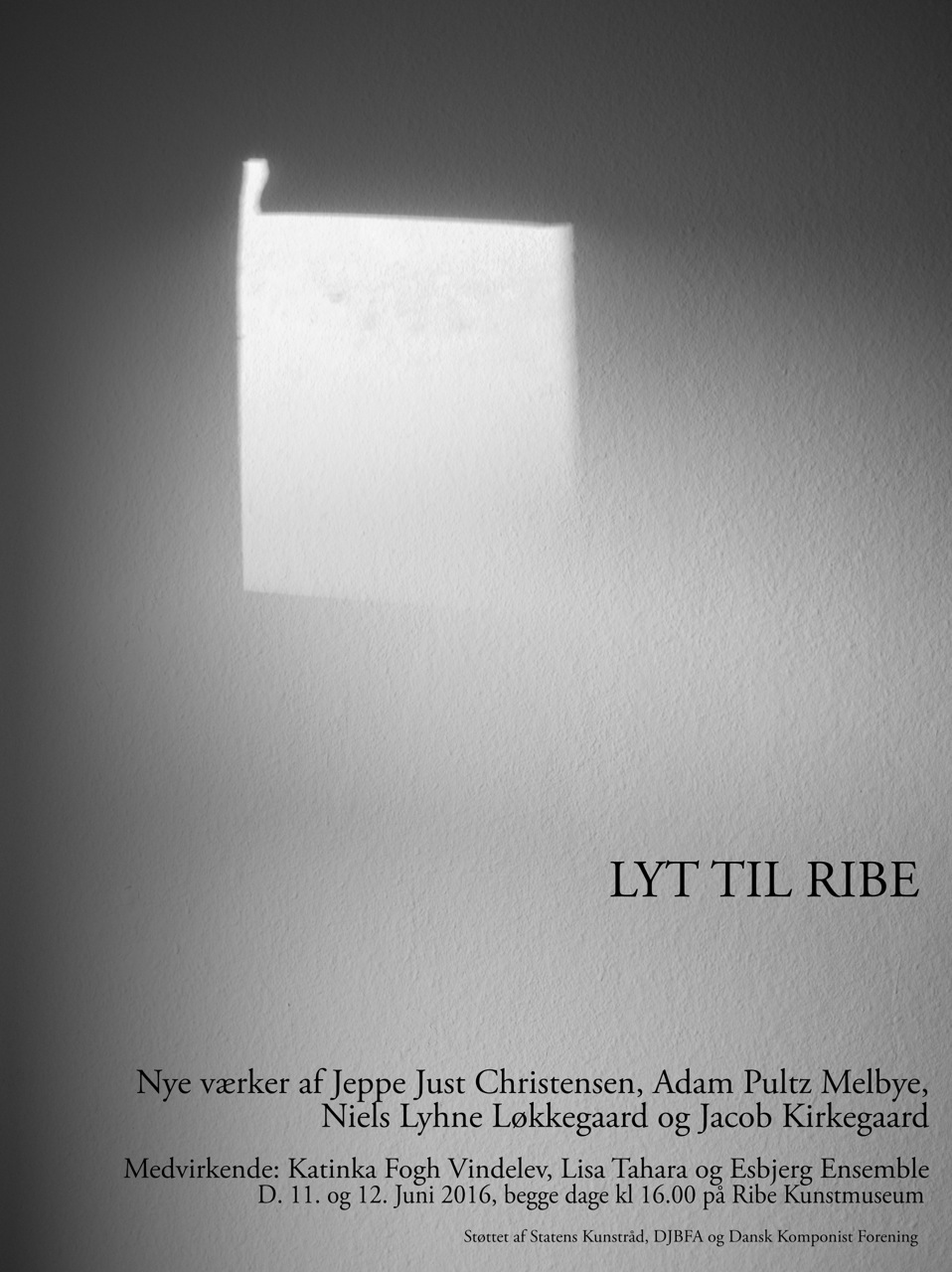