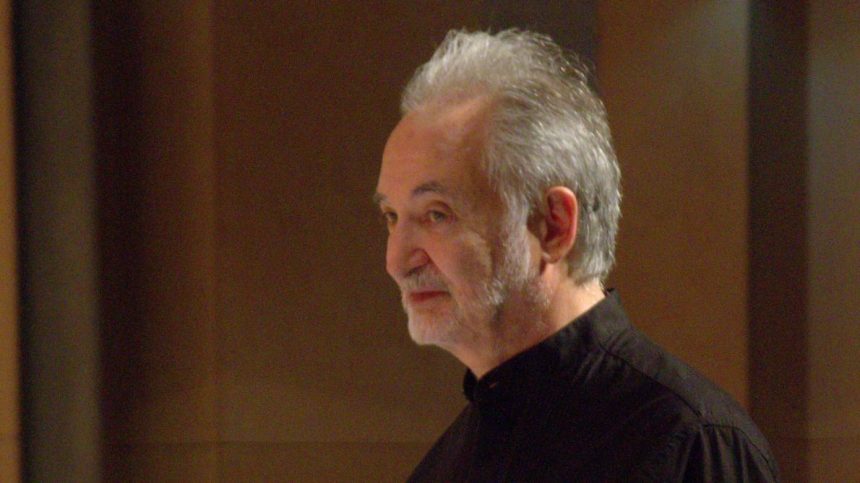 Essay by Macon Holt Before he was the head of the European Bank of Reconstruction and Development, and before he was an economic advisor to French president François Mitterrand, Jacques Attali wrote a strange book that was hugely influential within peculiar circles—“Noise: The Political Economy of Music (Bruits: essai sur l’economie politique de la musique)”. The book appeared in French in the late 1970s ...

END_OF_DOCUMENT_TOKEN_TO_BE_REPLACED 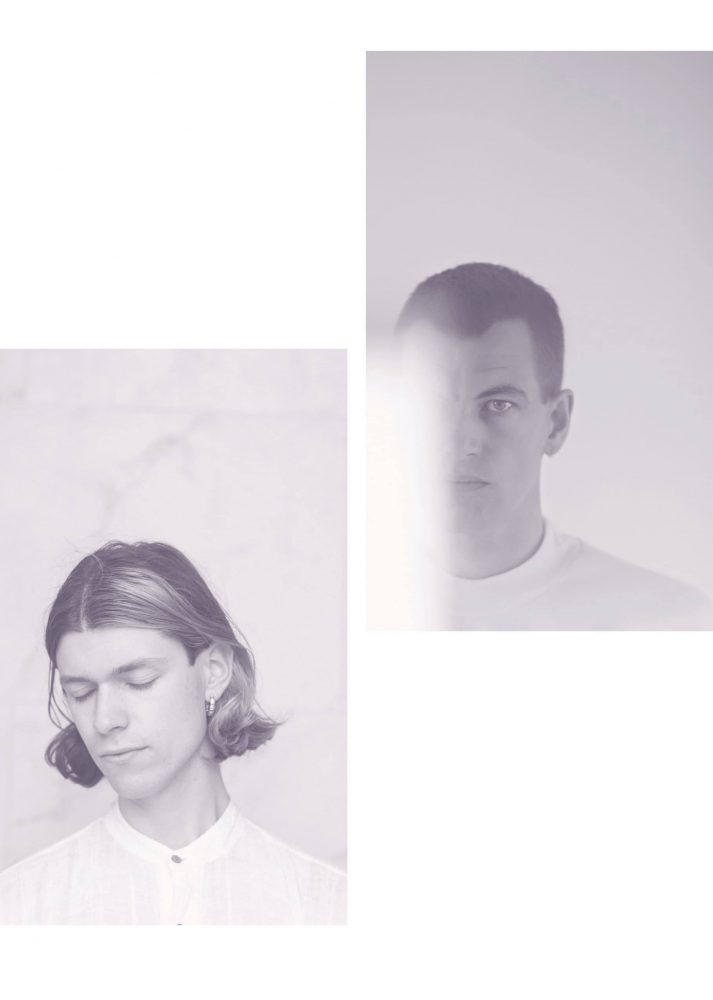 Interview by Macon Holt  The small Copenhagen music platform, Anyines, was founded in 2017 by long-time members of the Danish electronic (is there any other kind) music scene, Villads Klint (Minais B) and Aske Zidore (An Gella). Based out of the administrative building for a former maintenance facility for the Danish State train company DSB, the locations of their studio has the same atmosphere ...