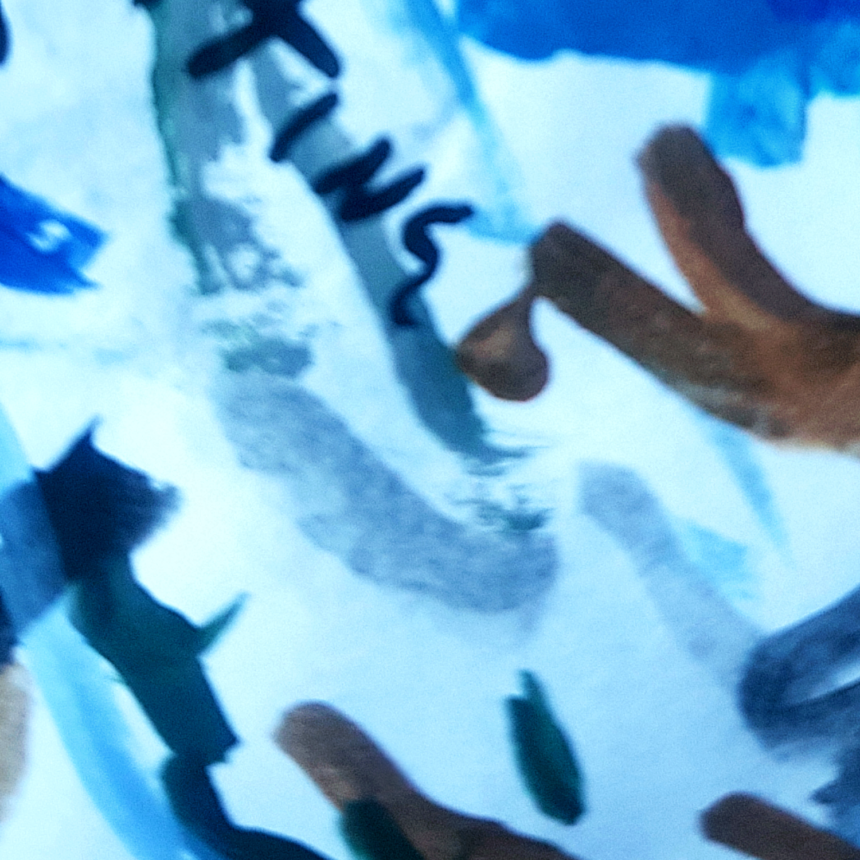 Mixtape by Claus Haxholm for Passive/Aggressive. “He lives “conventionally” but takes advantage of some of the more obvious loopholes. He pays income taxes but hires a tax accountant to maximize deductions. He registers for the draft but goes to college in hope ofd being made a technician instead of a target. His mental state state is one of controlled schizophrenia. He believes ...