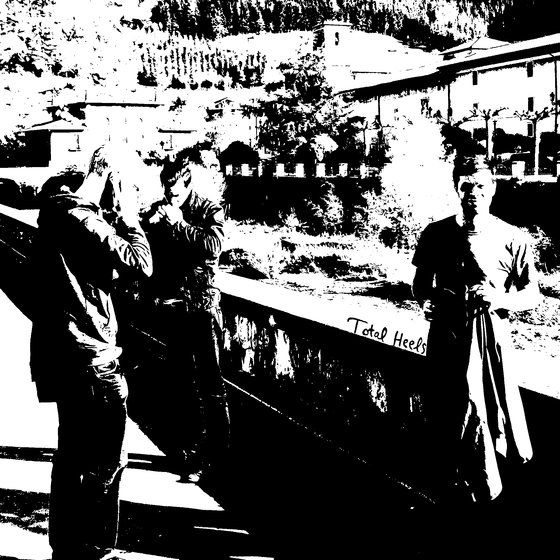 Passive/Aggressive: “So we started a band” – how did you end up in Copenhagen and can you detail the circumstances that gave rise to Total Heels?
Jason Orlovich: I played a show with Lack in 2008 and that’s when I met Jacob. I love this story, partly because it makes absolutely no sense. You meet so many people on tour and there’s no real reason why we stayed in touch. I was living in New York and we would always have coffee when he was on tour, or I was playing Copenhagen. I don’t even remember talking about music much. We *did* talk about doing a project one day. I moved to Paris a few years ago and these demos started showing up via email. I’m not sure how serious he was at the time. Although I hated the idea of a band-in-theory, I suggested some shows. That was last May. I literally met Jeppe and Snake in the practice space. It was all really weird, but incredibly natural. It’s like any relationship: you just know when it feels right. We did some dates around Denmark and that turned into a pretty great tour last fall. Something clicked, obviously.

P/A: The excellent “I Don’t Know What To Do With My Hands” demo had people buzzing around the end of last year and you’ve just released a 7″ EP featuring a mixture of old and new stuff. What should people expect from your upcoming LP and when is it likely to see the light of day?
JO: The LP is finished. It’s coming out in the fall and we’re touring in October and again in December. It probably sounds like a mix of everything released to date. It’s all from the same session, really. We basically wanted a snapshot of the band when we were still figuring things out. “I don’t know what to do… ” is probably the first song we did. I was screaming into my computer in Paris. And it’s the honest truth: I don’t know what to do with my hands. I still consider myself a guitar player, just without a guitar. It still feels so weird to me. For better or worse, the LP is a crazy little explosion of words and ideas and excitement from that period. No apologies.

P/A: Your music, particularly live, seems to be as serious and dense as it is exuberant and uncomplicated. How do you reconcile the immediate with the complex and how much work goes into fine-tuning a song once you’ve worked out the basic structure of it?
JO: There’s not a ton of fine-turning. Jacob writes all the songs and they usually show up fully formed. I need more time with the words, believe it or not. That said, the goal with TH has always been simple, workman-like rock. None of us really saw the live show coming. That’s been the most exciting for me. It’s a living thing at that point. You can’t fake it and I certainly can’t orchestrate anyone’s reaction. It’s all been kind of baffling, honestly. People think I’m some speed freak or a total nut case. I’m just glad the band can happily exist in two worlds: on record and on stage. There’s plenty to appreciate and explore in both cases.

P/A: You state that you “proudly” do not include a digital download with your EP yet some of your music is freely available online. Can you explain your approach to releasing music and how you see Total Heels fitting into the DIY community as well as the music biz at-large?
JO: It’s complicated, for sure. We basically decided to opt out of the whole thing. Nothing is available online, save one song and a demo. Everything has been vinyl-only; no downloads, no bandcamps, no friend requests, etc. I don’t think we’re missing any huge biz opportunity by keeping it like that. We tour and play shows and hang out and that’s the most important thing. We’re also not impervious to how the industry works. I’m proud of our own little anti-model for now.

As for the DIY community? I have no idea. This is always a tough question as I get older. I’m under no illusion that DIY offers some pure ideal: it’s fickle and co-opted and consumed like anything else. We all cut our teeth in the underground and I’m happy about that. It informs how we operate as a band, that’s for sure. Where we fit is anyone’s guess. 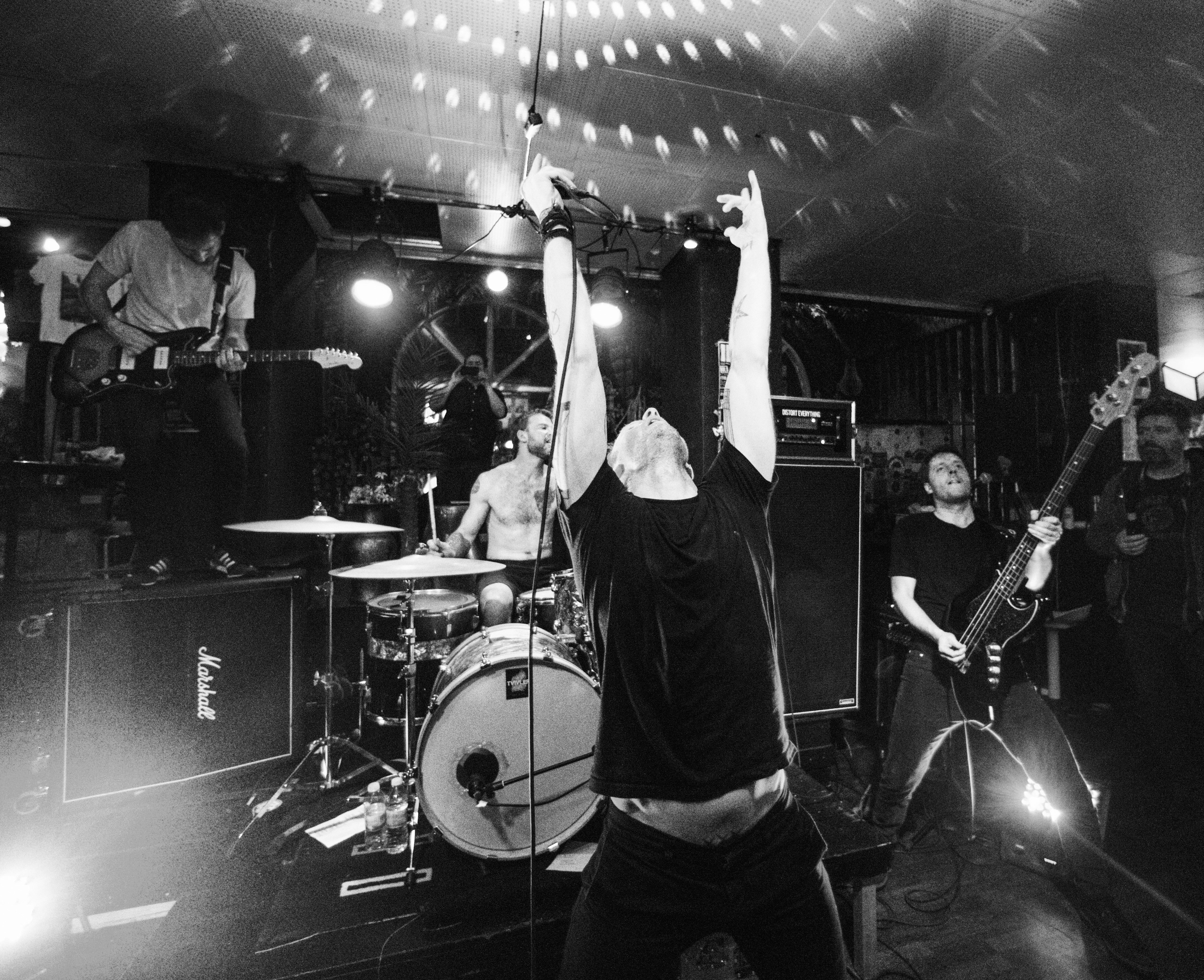 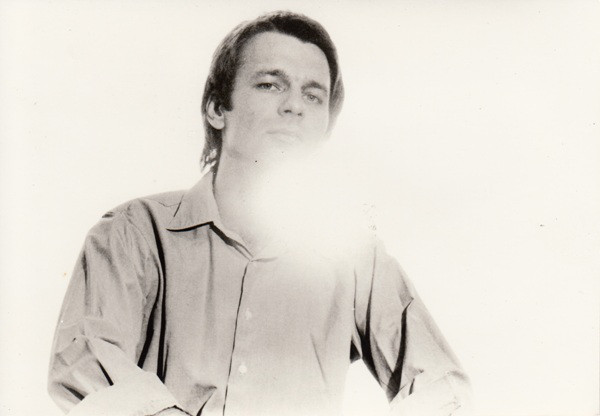