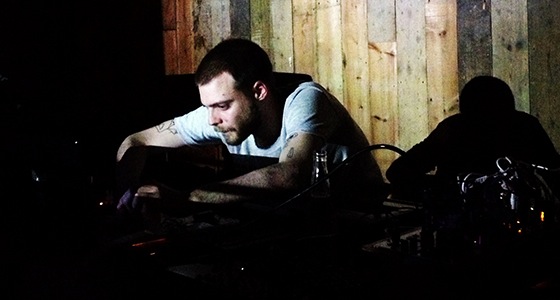 Af Andreas Syr The music of Brighton based musician and artist Louis Johnstone is not easily grasped and held on to. Especially not in words. As WANDA GROUP he has released a barrage of damaged ambient music on labels such as Opal Tapes, Vlek and, most recently, NNA Tapes which has just released his latest record, the ominously titled “A Slab About Being Held Captive”. The ...