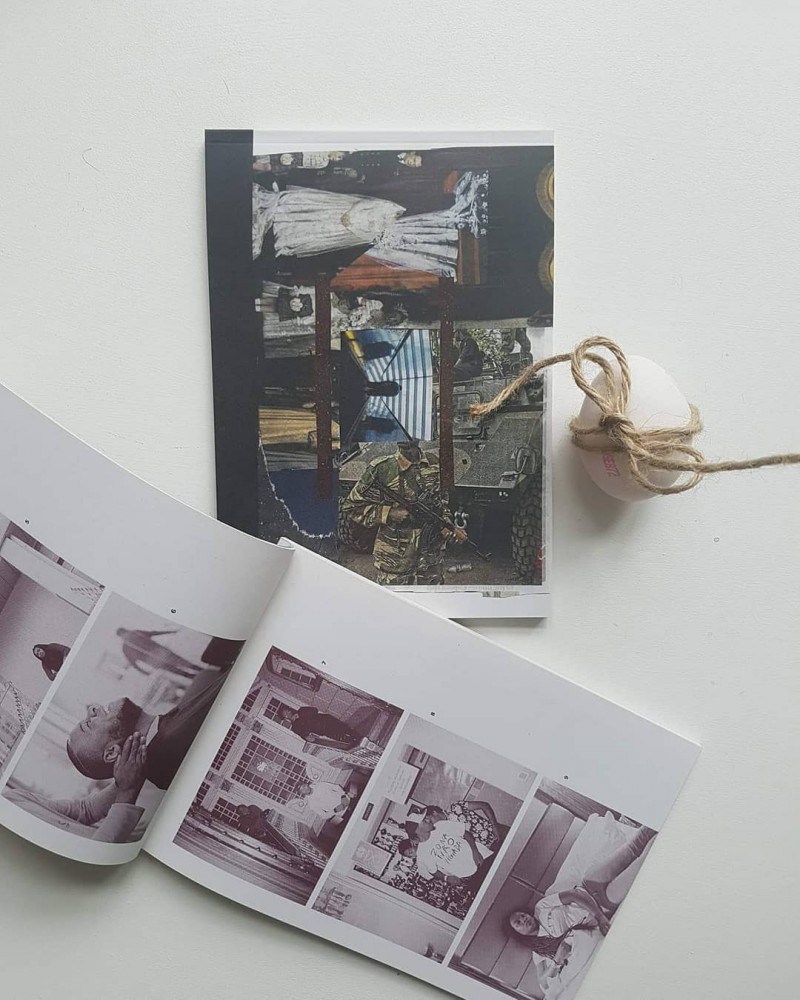 The contributors and participants in this new issue are artists, improvisors and writers of the current experimental music sphere such as Príncipe, Black Quantum Futurism, Lisa Blanning, Greg Fox, Rabih Beaini and Nynne Roberta Pedersen Pedersen. Marta Pina provided photos from and the cover art was put completely into the hands of Iceage-frontman Elias Bender Rønnenfelt, who is also an accomplished visual artist.

Recent years have seen a surge in politicized art – from the activist strategies of the avant garde to the racial and feminist awareness of the mainstream. This is both cause for celebration and caution: In an increasingly toxic political landscape, music has the ability to move and enlighten people in ways, that are not accessible to rational discourse and to create spaces that allow for the envisioning of change and ultimately a better world. However one must always be alert when a phenomenon is popularized. When political indignation becomes fashionable, the bandwagon starts rolling, and the danger of the white middle class leaving its fetishized objects in the cultural gutter becomes imminent. One must therefore remain critical and not allow political art to be merely a trend!

ZINE #7 is our contribution to this discussion and presents important examples of activism in our contemporary global music scene. The magazine should not be read as an exhaustive account of this challenging field, but rather as a collection of voices, that reflect some of the ways in which music and politics are currently interacting.

“From our understanding of what is political, the music, the way it is produced and presented to an audience, and the very existence of the label, all that is inherently and inseparably political. The only message is in the action itself.” – Príncipe (interview)

“The powers and the thing we are actually fighting against, it does not give a fuck about noise music or jazz or anything. It does not care and it is not affected by transgressive art. That is not what is going to change anything, and you are not going to get the world of fucking oil and onto solar or renewable energy by playing noise. You are gonna change it by voting. […] Music and art can become the cultural network through which the facility of festivals and concerts bring people together to hopefully have these conversations with each other and strengthen these networks.” – Greg Fox (interview)

“Black Quantum Futurism is a means of exploring and developing modes and practices of spatiotemporal consciousness that would be more beneficial to marginalized peoples’ survival in a high-tech world currently dominated by oppressive linear time constructs.” – Raasheedah Phillips / Black Quantum Futurism

“Her collage approach, often beautifully messy and abrasive, implicitly opposes to the clean, neat production of the predominantly white (and male) tradition of electronic music. […] Elysia Crampton refuses to reproduce these ideas, disputing the concepts of individualism and ownership, and dismantling the high versus low culture division on the way.” – Ivna Franic (essay) 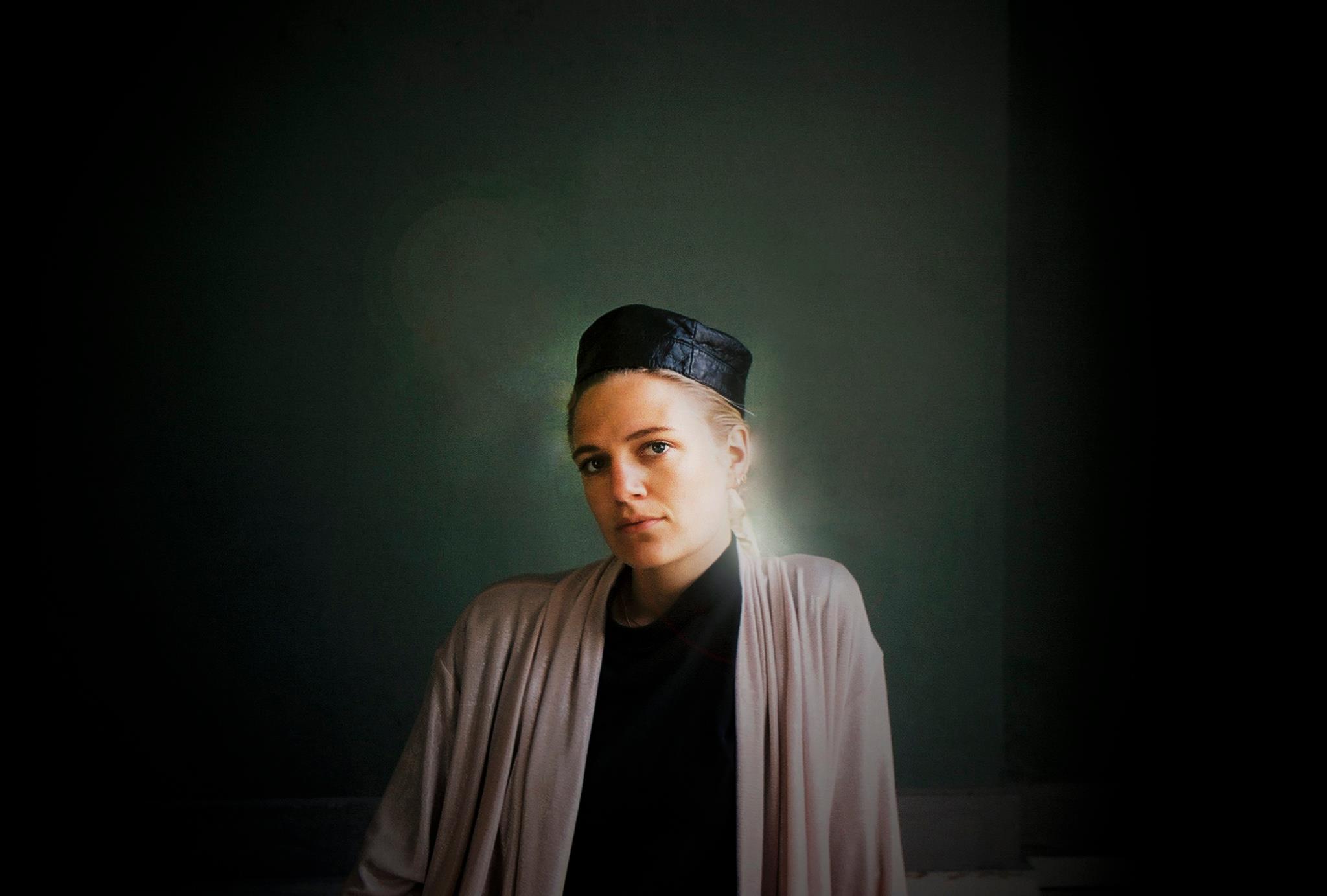 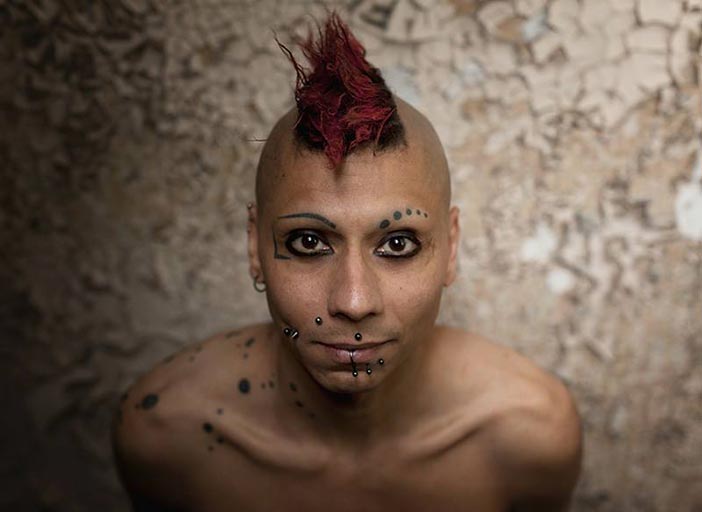 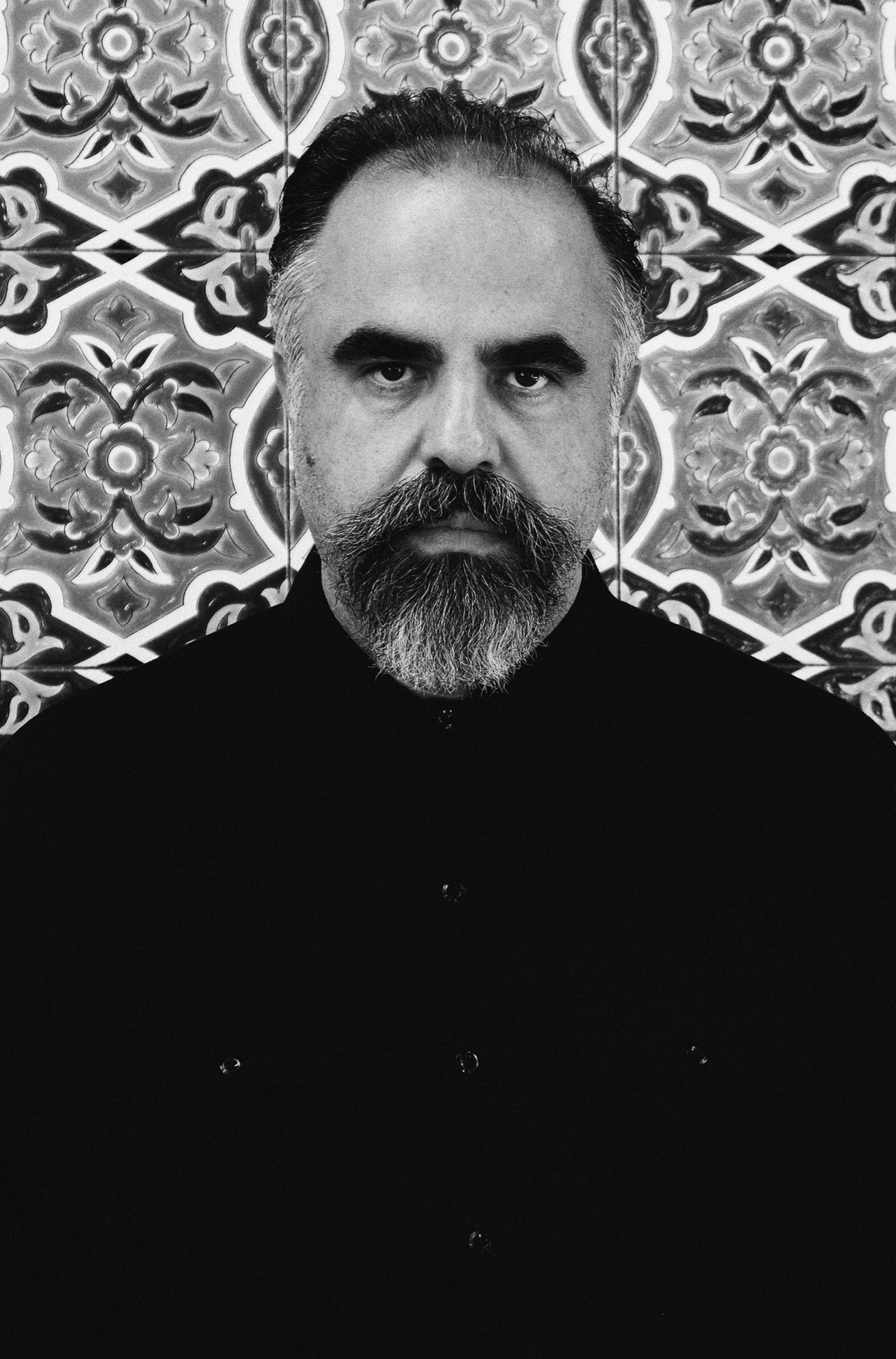