Asger Kudahl – Fluidly upending life as we know it 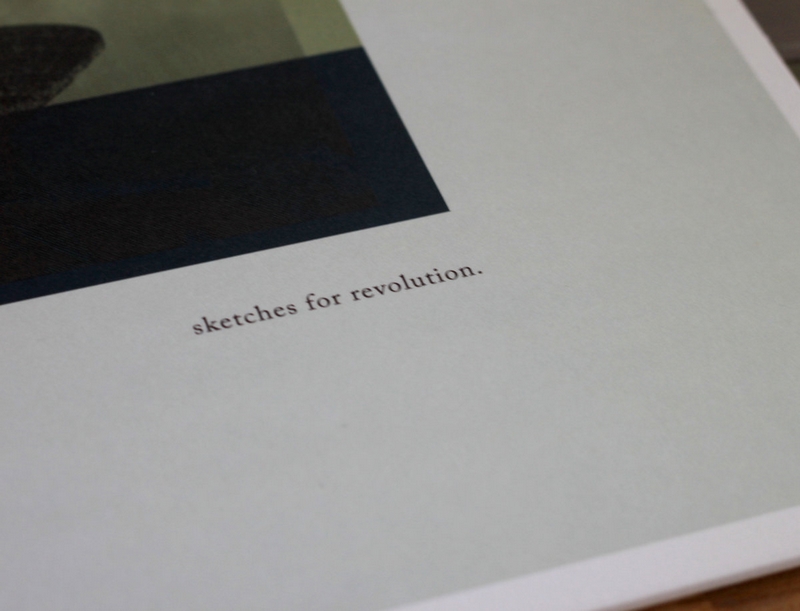 Good old revolution! Can we even still imagine it? And how about the one that is most pressing and most urgent? Through the course of human history, revolution has meant the end of oppression: The casting-away of the yoke of submission. But today, a whole new revolution is needed: A revolution to end the ever-accelerating, no-holds-barred exploitation of planet Earth. An exploitation that happens for purely bogus reasons, for profit and nothing else. The question used to be if we want to live under oppression or as free people. Revolutions used to provide the practical answer. But today, the question is if we are going to live at all. Revolution is a collective effort, and, in a world of increasing individualism and isolation, revolution becomes less and less imaginable.

On the release “Sketches for Revolution”, Asger Kudahl – a musician, sound designer and the co-founder of the label Resonans Recordings – has gathered the incidental music he created for the contemporary dance performance “The Vampire Revolution”. The decision to release the music in its own right is entirely justified: The pieces stand for themselves.

In contrast to its title, the release remains free from messages or simple answers. Slowly warbling and swirling, more fluid than solid, these pieces are evocative and stimulating. At the same time, there is a sense of restrained drama in how these tracks unfold and tell themselves. In this sense, they are a good fit for their original context of incidental music.

Kudahl is versed in contributing sound works for theater and performance pieces, a field that holds concrete demands and requirements for a composer. In this instance, Kudahl obtained a lush and cosmic sound from mostly using analogue synthesizers. Applied with a ductus reminiscent of impressionist painting, the gentle glissandi on “Østerbro” evoke the calm eerieness of a night in the borough of Østerbro. At night-time, this particular area of Copenhagen can feel like a ghost town, a place abandoned by life itself, a place where life is not visible, but only implied.
”Østerbro” is one of the pieces on this release that most clearly are sketches. However, other pieces on the album, such as ”Time”, unfold slowly into a clearly discernible and concrete structure. ”Time” takes its own time in doing so. The piece seems to fall and rise simultaneously, but it never falls into cacophony. All elements are justified in their relations between one another, slowly adding into one majestic whole.

Away from the ambient, the piece ”The New Body” involves dripping and stumbling percussion that is both primitive and sophisticated. Seemingly, the machines are locked into physical convulsions. The elements become more and more chaotic, the sounds start to blur until the piece collides with itself, a process that is fascinating to listen to. An odd element on the album is the track „Vegan“, a pumping techno track, replete with ghostly wailing synth pads. Aesthetically, it is incomparable to the rest of the album, but in terms of atmosphere, it sits well among the other tracks.

On my first listen of the album „Sketches for Revolution“, I wasn’t even aware of the pieces being incidental music. However, I felt reminded of the synth-heavy soundtracks of horror and sci-fi movies of the 1970s and ’80s more than once. The work of classic Krautrock acts like Amon Düül or Tangerine Dream also came to mind. But the album is not an exercise in synthesizer history.
Simply pointing at this period does not do justice to the music on „Sketches for Revolution“. Rather, it employs tools and methods that have stood the test of time, and combines them freely with very contemporary ways of creating music. Not as a juxtaposition, but as a synergetic whole. This album is clearly a fruit of our times.

Info: ”Sketches for Revolution” was released on Resonans Recordings in June. 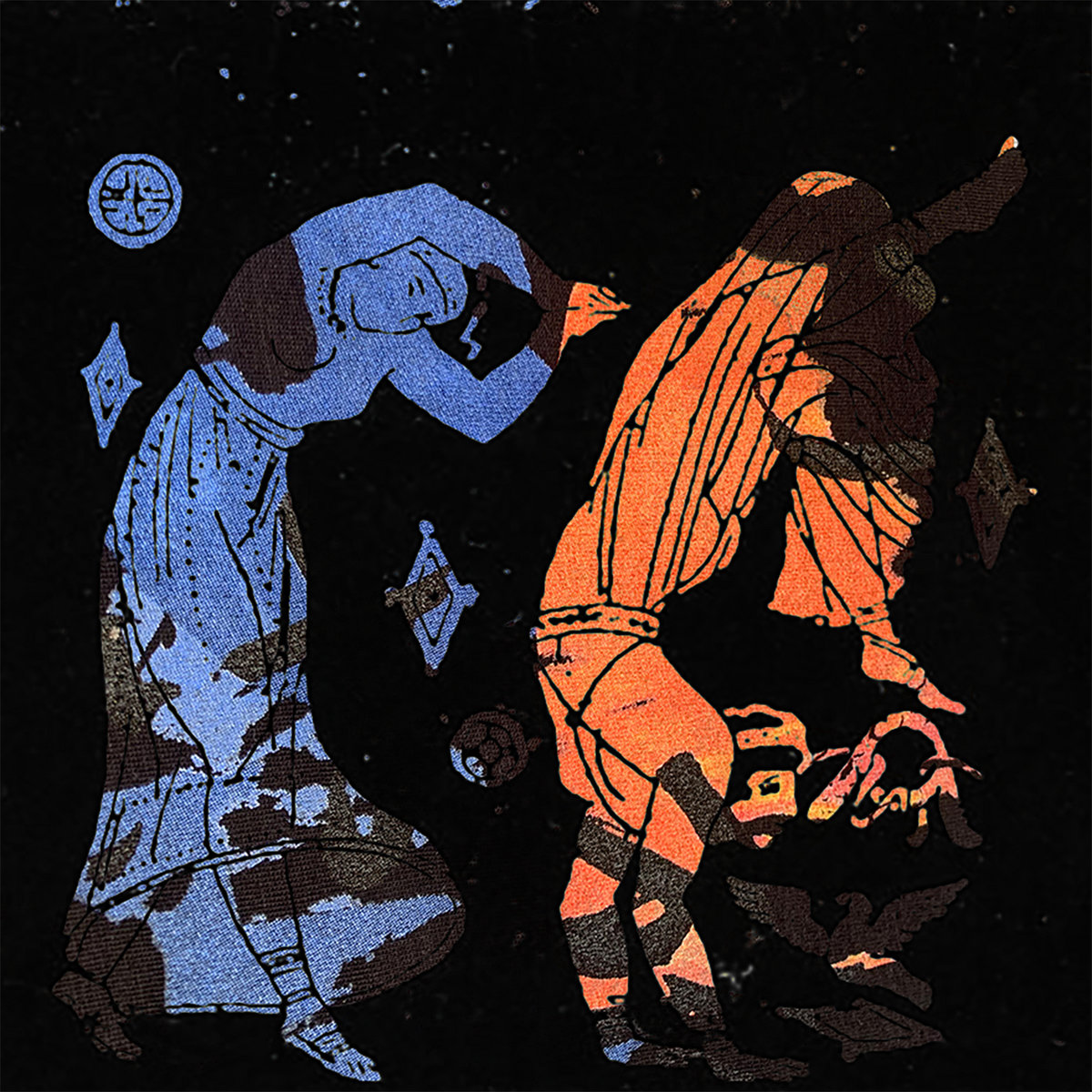