Ben Stidworthy and Mikkel Holm Silkjær met when their regular bands, Ought and Yung, toured together in 2016. They started a duo called Brooch and released their first 7” a year later.

Tomorrow the duo will release a six-track EP on Silkjær’s Shordwood Records. We have asked them three questions about the EP – read the answers and listen to the entire record below.

Both of you are in other bands. What made the idea of forming Brooch appealing to you?
”We never set out to start a band really. The first songs we wrote are the result of playing around with an organ in Aarhus and then being pleasantly surprised with how the full songs developed, especially because they captured a mood that was quite different from Ought or Yung. After that we really wanted to keep going because it was an interesting context to write music, and we kept making songs which were exciting to us. In many ways playing in other bands is a hindrance because of the time they take but we’ve learned a lot of lessons and grown as musicians through them.”

Has the duo format made it possible to explore sounds, styles or ways of songwriting that you can’t do with your regular bands?
”It’s interesting because we both play in four-piece bands so naturally there are less compromises to make. On the other hand we are more responsible for the decisions we make musically because we are just two people. Less input can lead to more creative songwriting or less creative songwriting but in the case of Brooch it feels like an honest expression of our voices, working together.

A lack of time has probably been the most influential factor in our writing process. We’ve only spent a total of ten days writing and recording music together, so far, so the experience has been intense and impulsive. Our songs are imperfect and strive to capture very specific moods and moments, which feels very possible with just the two of us.”

On “Birds”, you sing that “Predictable times are for a predictable life … I just need something to change” – and then the music does indeed change instantly from intense, driving rock to a lingering, almost neo-classical finale. What sort of change are you hoping for?
”Specifically, ”Birds” is about identity and a period of lost momentum but what else could you possibly want right now other than the full dismantling of capitalism in favour of a society based on solidarity, equity, and an honest mass effort at halting the destruction of the planet from climate change?”

Info: ”Brooch” is released via Shordwood Records on January 31. Brooch will play in Aarhus on February 7 (RSVP) and in Copenhagen on February 8 (RSVP). 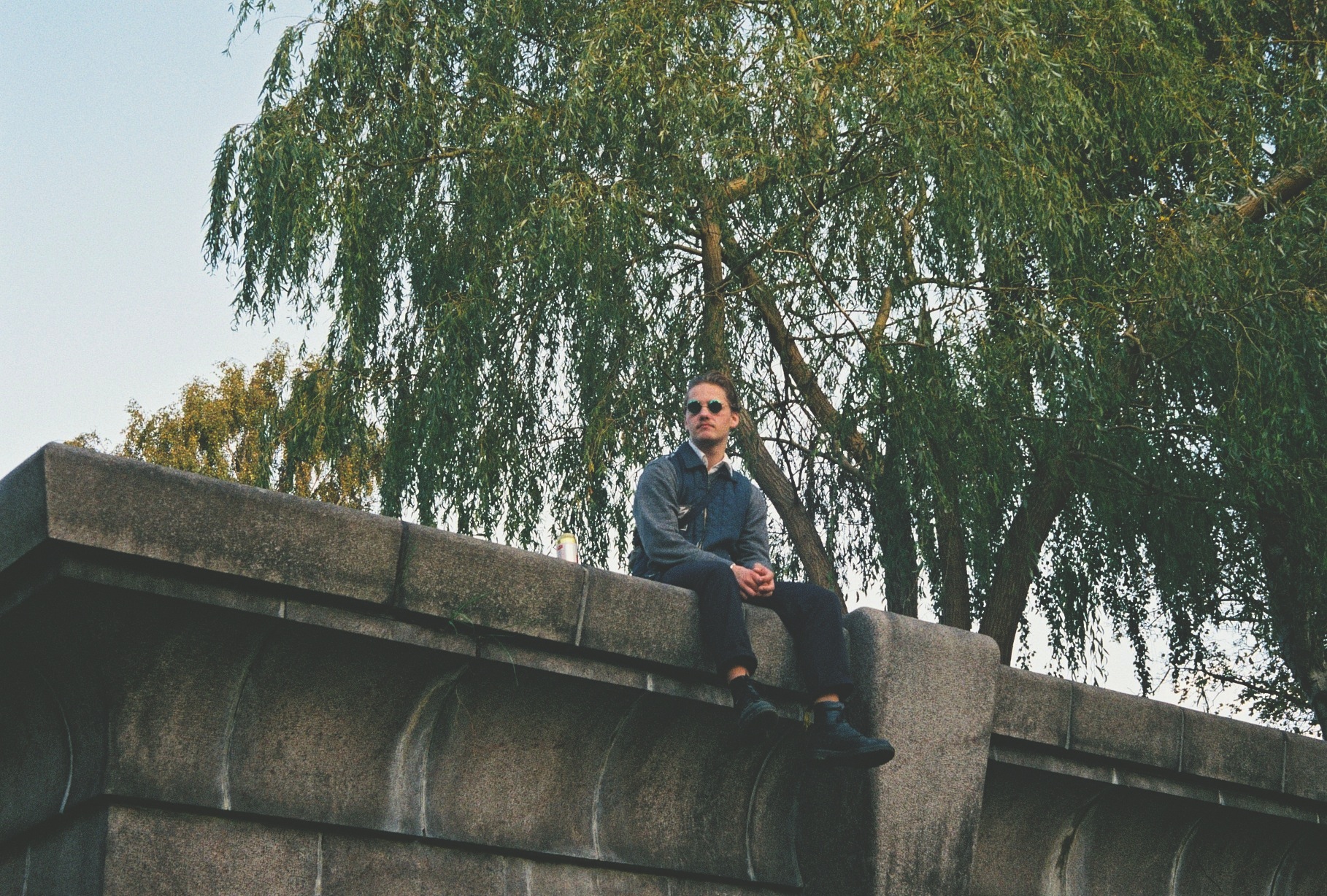 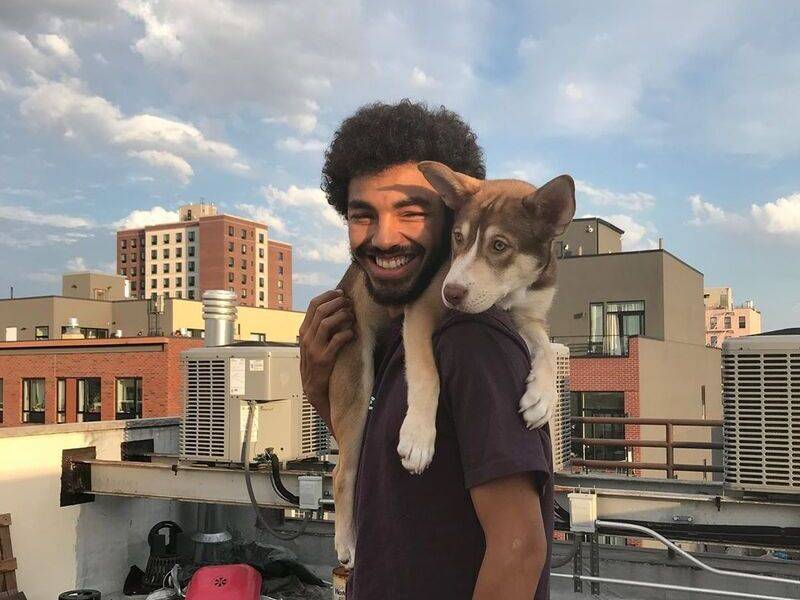