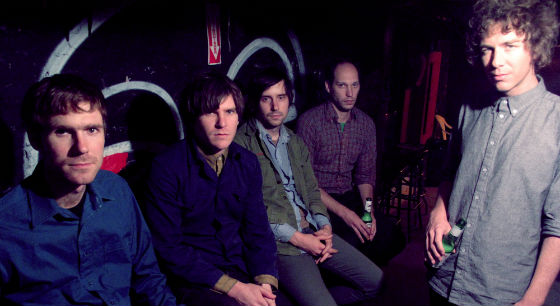 You’ve changed your sound a bit on this record. Less effects on the instruments which makes the actual playing stand out more. It might be a cliché but it makes your sound seem a bit more vulnerable and earthy. Was this a conscious choice, or did it just sort of happen?

Kyle Forester (keyboard): I like your adjectives. I would not say that there was a conscious decision to use less of any particular effects, although maybe there were just some more songs that called for less of some of the effects that were called for more of on the previous records.

JB: I think there’s quite a bit of effects on this record but they’re more carefully applied as opposed to big blankets of plate reverbs that are on the other two.

“Nature Noir” is a very coherent and concise album. How was the writing and recording process compared to your previous releases?

Kyle: Yeah, this one was definitely more of a stream-lined process. All the basic tracking was done in one place in one 10 day period, so that probably helps. The writing was done over a pretty long period, going back to the last album, but I think in the end we ended up using more of the songs we had written more recently. It’s like how mothers love their younger children more than their older ones.

There are some intriguing and quite beautiful string arrangements on some of the songs. How did that come about?

Kyle: Well, thanks, glad you like them. There’s strings on so many of the records, especially 60’s/70’s records, that we like, so from the beginning of talking about this album, we wanted to do strings on it. We didn’t exactly have the budget for a symphony, but we got a couple of crack players in, a violinist and a cellist, and just had them overdub on top of themselves to get more of an ensemble sound. We were going for a simple mono type string sound, so the parts didn’t have to be too complex or rich.

There has always been a kind of dark and eerie, maybe even romantic tinge to your music. On the new record it especially shines through on songs like “Star Crawl” and the beautiful “Sticks and Stones”. A sort of distanced longing, perhaps. What are you yearning for?

Kyle: I yearn for nothing, can’t speak for the others. Brad?

Brad : I’d venture that I’m yearning for a time when meaning was built into the infrastructure of society and communities viewed themselves as a functioning piece within the greater cosmic whole. But anyone’s guess, and anyone’s longing, is as good as mine.

Crystal Stilts has – with some line-up changes – been around for almost a decade. In recent years it seems like “alternative” music has become the mainstream, it is used in various commercials, and there’s this rather tiresome “Brooklyn-hipster” concept that’s constantly being thrown around. How do you view yourself in today’s music scene?

Kyle: It’s funny, we were just talking about it, suddenly with this album people are talking about us as a real veteran band, feels like just yesterday we were a new band. Anyway, I don’t think we’ve ever felt a part of a distinct scene, other than our friends and friends’ bands, which I suppose is the same thing. Keegan is into the “Brooklyn-hipster” thing because he likes getting his hair cut by guys wearing suspenders.

JB: Well yeah, the first 4 years we were more of a studio, under the underground band. Until our first LP came out in ’08 we were in a more incubatory, inward stages of our life. 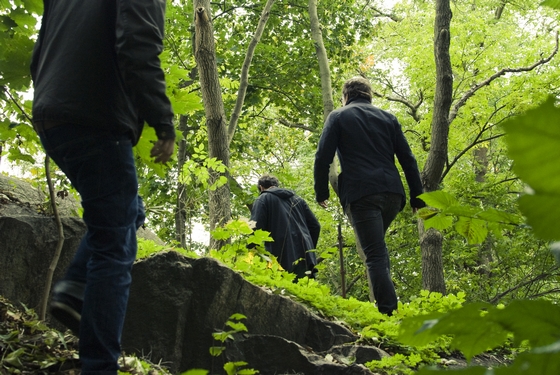 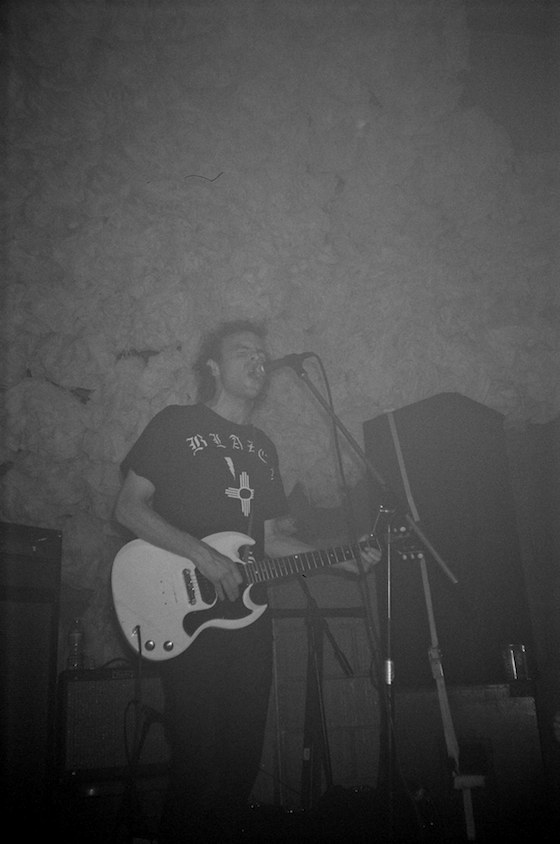