There is something hypnotic about the sound of sound on warped tape: When the recording begins to warble, and both speed and pitch start stumbling, a sort of micro-tuning of time is taking place. The medium itself is loosening up, it is letting go.

The press text for “zenmetal”, Johan Carøe’s debut EP out on Copenhagen-based label No Technique, mentions overcoming anxiety as a main impetus behind the pieces on this release. This appears to have made Carøe apply different working methods than he works as a composer of film soundtracks.

Composing music for a film means to follow a mood and structure that has already been established: By the film’s dramatic progression, its basic mood spectrum, and not least its editing. More often than not, music in film is meant to only emphasize what is there already: To further the emotional impact of a particular scene, and to give guidance to the viewer. It is often used highly manipulatively and to provoke a particular reaction from the viewer. Very few directors work like David Lynch, who time and again has told that many scenes in his films actually had music or a particular sound recording as a starting point: Instead of finishing a scene and then finding music to accompany what is happening on-screen, he would find imagery and stories that accompany the mood of the music – a highly intuitive approach.

To follow your intuition, and to learn to let the moment guide you can be seen as the opposite of anxiety. And this is exactly how the recordings on „zenmetal“ have come about. Imperfections in the recordings are not identified as such. Here we have a group of pieces, about half of them in miniature length, that seem like moody, yet playful exercises in letting go. This approach allows the moment to breathe. All pieces on this release feel like free excursions, they wander without feeling a need to know where to. Undoubtedly, as exercised here, to just play right away is a great way of addressing anxiety: Anxiety about having to fulfill or to deliver.

The recordings, mostly in the field between ambient and drone, are as relaxing for the listener as they must have been for the composer. They are deeply contemplative. It is a great release for autumn. At the same time, the pieces are physical, immediate. The physical world is an incoherent mess, and this will never change. Instead, it is there to be appreciated. And on „zenmetal“, imperfections are left as they are. To make these recordings was an end in itself: They didn’t start as ideas, but as an approach. And when you start with an approach instead of an idea, then there is no possibility of failing, there is only the act and the moment itself. This is indeed „very Zen“.

On ”used to be your favorite month but not anymore“, created in collaboration with Sofie Birch, notes are dripping over each other irregularly, like the parallel rhythms of church bells. Again, time is handled flexibly, before the piece dissolves into haunting voices over sparse, deep tones.
However, although this release might have started as an escape from anxiety and the restraints of planning music for film, the pieces have an unmistakably dramatic quality. One can easily imagine dialogue in between these recordings.

This is taken to its cinematic conclusion on “pink desert”, the last track on „zenmetal“, which is a collaboration with Gabo Barranco (also known as AAAA): Sharp cuts lead from one miniature to another, seemingly applying the logics of film editing to composition. And „happy dogs“, the second collaboration with Barranco here, starts with harmonious, light drones, until a sudden dissonance is hitting. The mood shifts, the sweet becomes bitter, while the tonal texture remains intact. This reminded me of the work of Angelo Badalamenti, David Lynch’s household composer, who Johan Carøe has also collaborated with before. One of Lynch’s points of rotation is the collision of contrasts, and a”happy dogs” seems to owe to that same approach.

With all its openness towards imperfection, it is very fitting that ”zenmetal” is released on tape: A medium that becomes more and more warped by continuous use, where the physical properties and boundaries of the medium are leading a life of its own. There is no need to resist imperfection. It is life itself.

Info: ”zenmetal” was released by No Technique on October 17. 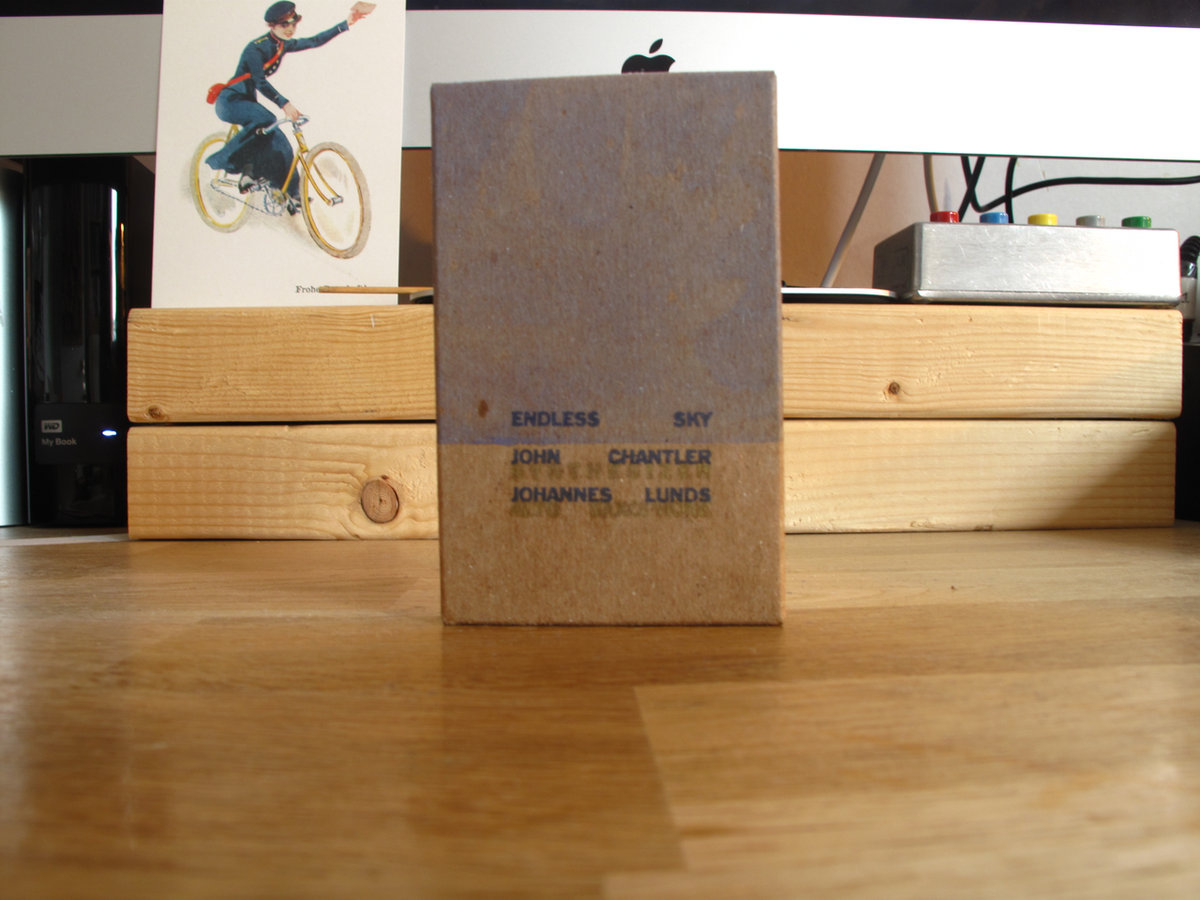 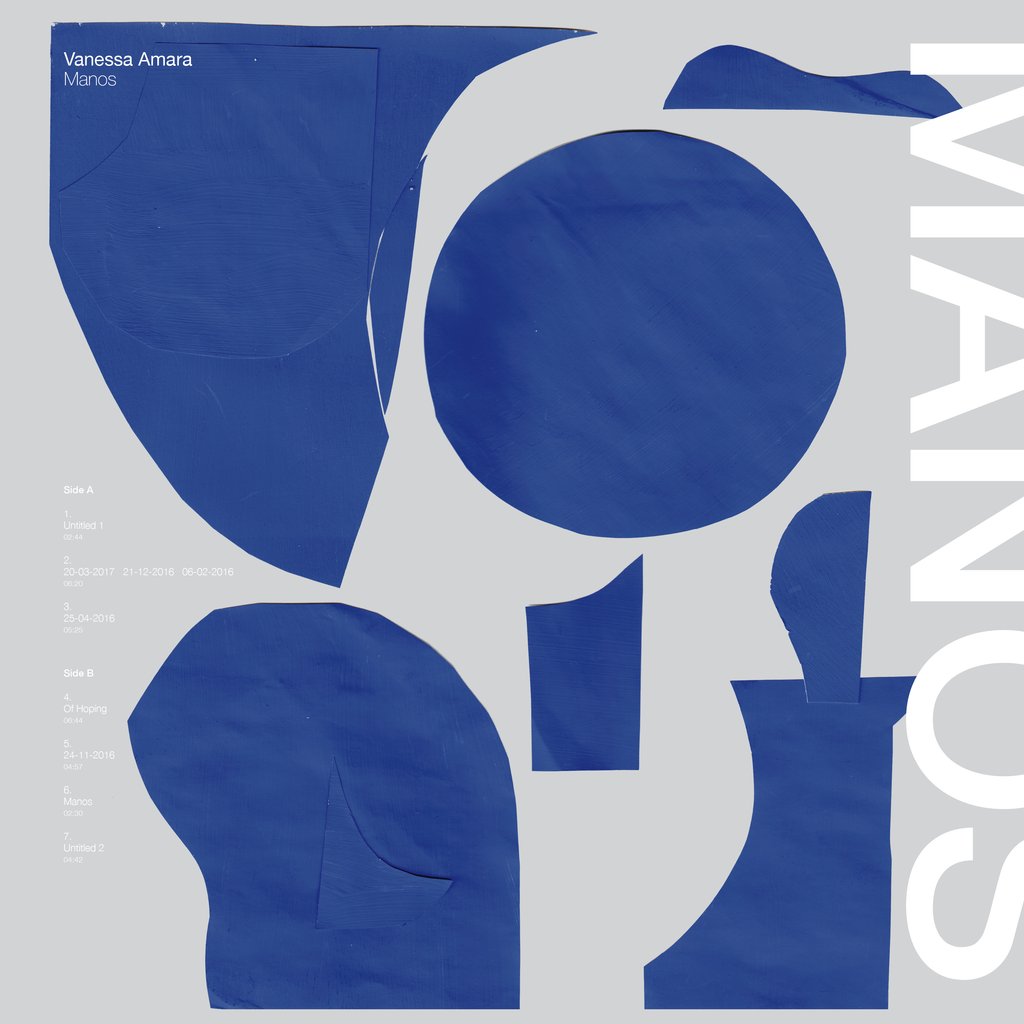 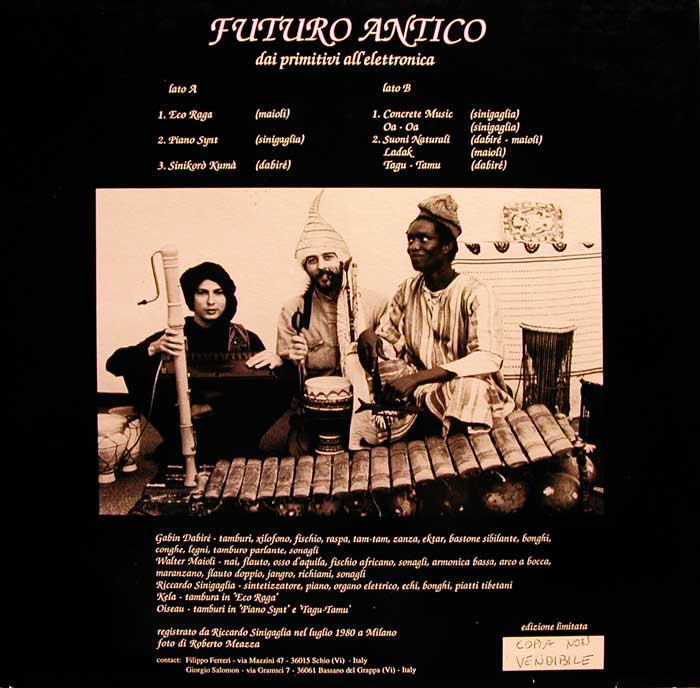