Percy Records – having friends over for birthday

It’s almost hard to believe that Copenhagen’s Percy Records has only just turned two. In the brief couple of years it’s been around Percy has come to be more than just a record store, with occasional record release parties and afternoon DJ sets contributing to the place’s image of a social hub for local DJs, artists, electronic music fans and vinyl aficionados. It’s small wonder, then, that Percy’s second birthday celebration was all about chill atmosphere and friendly vibes.

The first part of the two-phase program took place at Mayhem featuring four live perfomances, the first one being by Panxing. Her fragmented mesh of organic piano parts, spoken lyrics, abrasive noises, and electronic sounds and beats may have come across as incoherent at times but the overall feeling she created was definitely refreshing and highly engaging. The most notable moment was probably when she sent a shockwave through the audience after suddenly introducing a really loud beat nobody seemed to have been ready for. It was like when you’re watching a horror movie at the cinema and everyone freaks out at a scary scene only to start embarrassingly laughing at themselves a moment later. In any case, Panxing provided an intriguing start to the night both musically and in helping set up a relaxed mood.

Perhaps it was due to the fact that he wasn’t a scene regular like the rest of the acts on the live bill, or perhaps he just always delivers stunning sets – either way the performance by Daniele Guerrini a.k.a Heith, co-founder of Milan’s Haunter Records, was a definitive highlight of the evening. Building up on the repetitive sounds he kicked off his set with, he slowly added beats and other elements to the half-ambient, half-clubby soundscape creating an deeply immersive listening experience. The set’s near-faultless flow was unexpectedly cut in half by a power outage but Heith seemed unbothered by the whole situation, confidently continuing where he left off even though it would still have been an amazing set had he just ended it at the abrupt break.

As it started getting late, the general feel loosened up quite a bit and as if they had recognized this, the rest of the live acts took the friendly, birthday-celebrating nature of the event as an opportunity to try out some new things and have fun while they were at it. KhalilH2OP went into a full-on Summer festival mode, reducing the role of often dominant autotuned vocals in favor of heavy beats leaning more towards dancehall and grime than hip-hop and r’n’b … A pretty bold move, but hey, the crowd seemed to dig it. Whether this might have actually been a sneak peek into their new record remains yet to see. In retrospect, it feels like KhalilH2OP’s set might have fit in better before Heith as what followed later seemed to perfectly build up on the techno foundations he had laid out.

Croatian Amor and Varg joined forces for techno set that ended up being, well, actually a lot more fun than most of their solo performances in the past couple of years. Moving from Atonal-style, Roly Porter-ish dark, pulsating techno always just on the verge of releasing its accumulated tension, through some properly cheesy techno, all the way to d’n’b and whatnot, the whole thing was just pure, unpretentious fun. By the time they finished their set at Mayhem, local legend DJHvad was already hard at work over at Bolsjefabrikken, with DJ sets by UK’s Beneath and Mother to follow.

Although on paper the idea of kicking the evening off at Mayhem and then moving just across the yard to Bolsjefabrikken seemed genius, in practice this sudden change of the setting felt a little odd as the two venues have completely different vibes, but it probably only took a little while to adjust to the new setting. All in all, it was a highly enjoyable evening featuring a couple of sets that went beyond the category of providing a friendly support to the record store that does exactly the same for the local music scene. 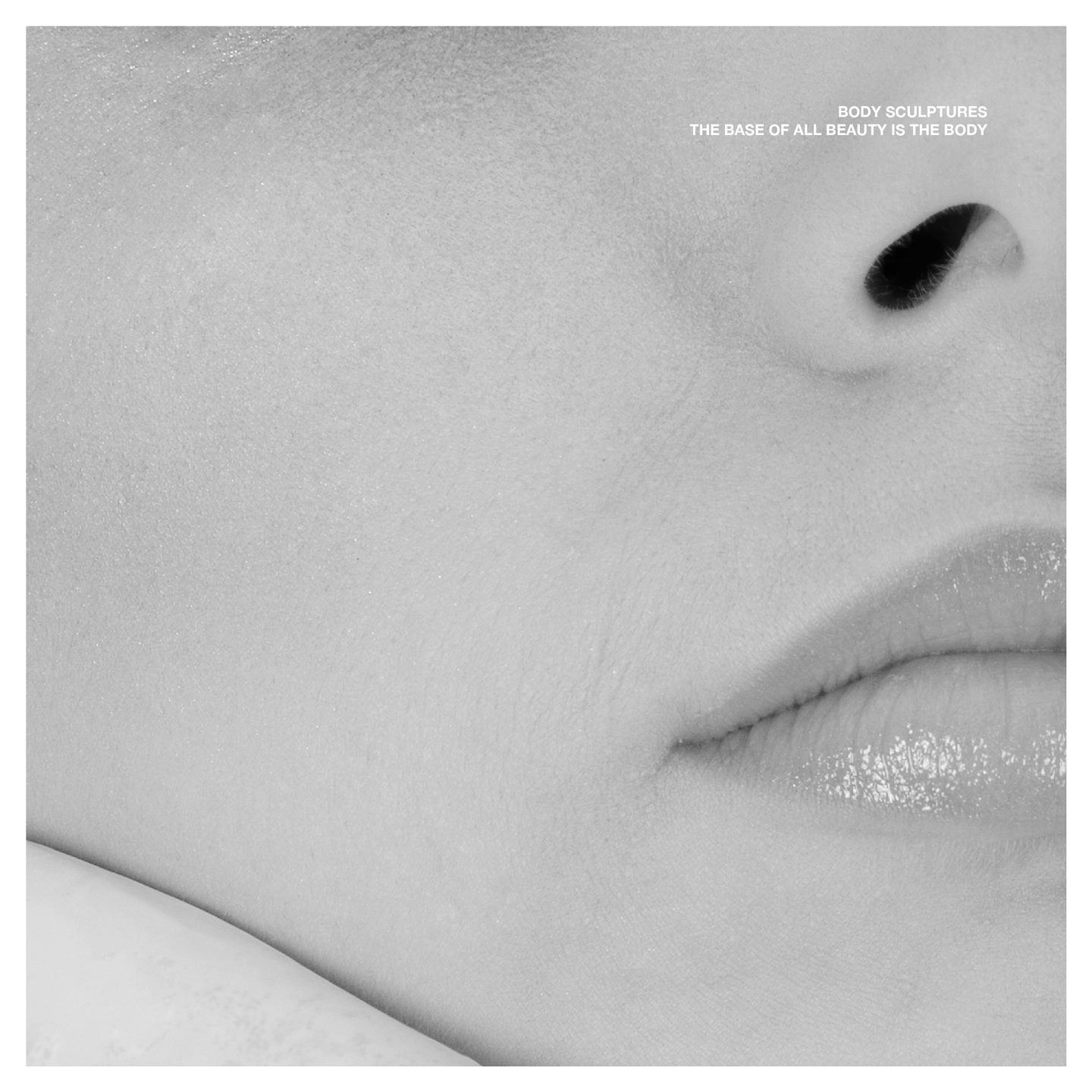 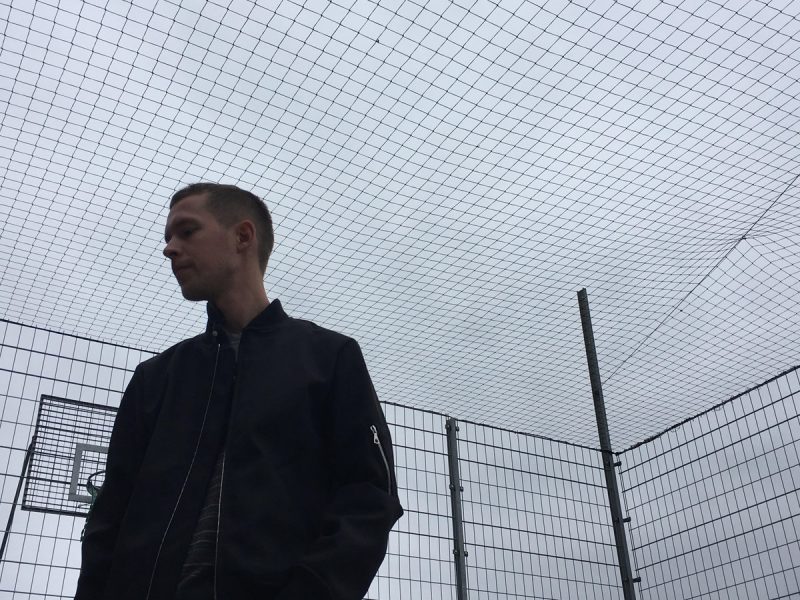