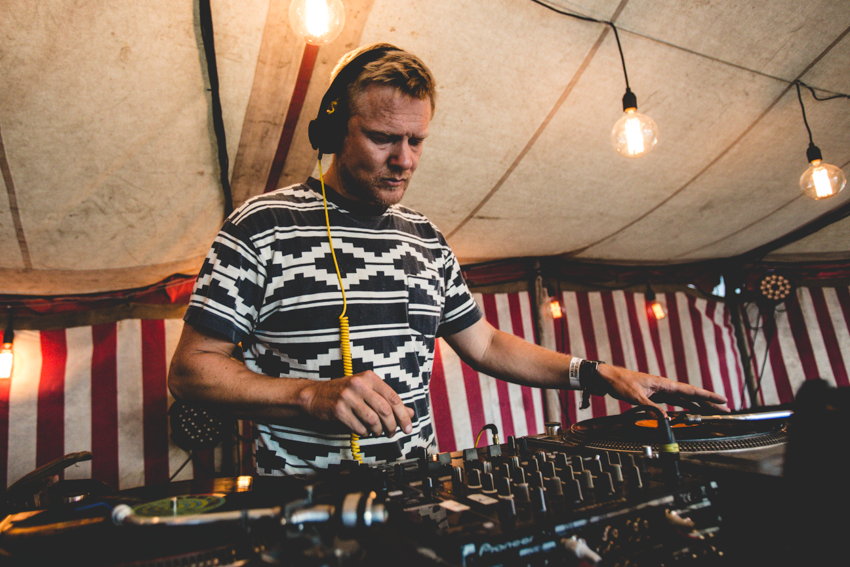 In collaboration with Danish artist and dj Rasmus Schack, Passive/Aggressive is proud to present a very special mixtape by Epic Vinyls from Brazil. This mix is a 100% vinyl 25-track blend of native indian music, experimental 1970’s sound, capoeira songs and afro-brazilian ritual music and chanting. Listen to the PAB-1 Mixtape from Epic Vinyls from Brazil below and read full liner notes here.

P/A: What is the background for your DJ and cratedigging moniker Epic Vinyls from Brazil, and why was it exactly Brazilian music that made it for you?

Ras Schack (Epic Vinyls from Brazil): “When I arrived in Brazil for the first time, I had already been an active DJ for some years and passing through the acid jazz, latin and chill out music styles I quickly found a natural interest in the Brazilian music scene and bought records from my first visits in 2000 — starting with the bossa nova-classics and Jorge Ben since my wife was a backing vocalist for him for two years. But I never had the time to enjoy the many vinyls I bought. I found a few favorite artists and stuck to them.

Upon returning from Brazil in 2013, I found myself unemployed for a period of 4 months and frustrated with my 5000+ record collection that I did not use at all and had not missed during my “Brazil time”. So I started to dig into it and quickly found out that my Brazilian records – at that time around 600 – were very special. Some of them very, very unique in sound and style and I started to label them “Epic”. And I started researching the artists and was completely overwhelmed with the richness of music. Ideas for themed mixtapes quickly came to my kind – and I was very keen on avoiding the standard bossa nova and Brazil funk/boogie mixes – I wanted to open some doors and ears to something different. Old but fresh!

I obviously chose a name for our project partly inspired by another artist – but seriously the amount of quality music that was made in Brazil is insane. The unique cultural mix, the isolation during dictatorships and many regional styles matching the country’s size, there is so much music to be found. This has to do with the fact that there was 6 major record plants spread over the country and record labels that maintained studio bands on full-time contracts. Also huge numbers of 7 inch records were pressed as well.

I’ve always have a broad taste in music – mostly urban and electronic. But really I needed a dogma music project to limit and challenge myself at the same time having an excuse to dig deeply into the Brazilian language and culture. So I collected around 10 records with Brazil cover lettering from the 1970’s and had my buddy Stratentast develop a logo based on that. Shortly after I was booked for a Søndagsvenner event and then it has moved on from there.

So the project is a little more than 1 year old, and I’ve already DJ’ed major Danish Festivals like Roskilde and in Helsinki, Paris and São Paulo. And when I DJ’ed almost 4 hours at Søndagsvenner this year – 100% old Brazilian vinyl – I knew I had something going.”

P/A: Where do you find your music – and in what sense does it need to be original or extraordinary for you to use it in your mixtapes, like the rather experimental one you just released?

Ras: “Since 2013 my Brazilian vinyl collection has doubled. On some trips I bring up to 150 records home and it takes up to 2-3 months going through the records: Cleaning and sorting them and marking them up for mixes and DJ’ing. Some artists have albums that are extremely expensive – totally out of range. Like João Donato, Tim Maia, Tom Zé, Cassiano – I can opt for reissues if necessary, but my mixes will always be based mainly on original pressings.

In a triangle of collector, trader, DJ, I’m oriented towards being a DJ. I’m a sharer and a lover of music that pushes the limits. I won’t buy records at crazy prices just to have them on a shelf or to complete a discography. So I love to hunt records at fair prices in second hand stores, street markets and taxi drivers’ cousins’ houses. Sometimes I bring home some shit music and very dirty records. Of course speaking Portuguese gives me an advantage with dealers, and I genuinely enjoy the conversations with the people I meet and negociate with.

I use Discogs a lot for research and a little for buying. The postage expense always pisses me off, so if I can get something nice from Blacklight in my hood in Copenhagen and pick it up myself I’m happy. I also have a list of friends in Brazil I ask to look for records for me – and sometimes I’m plain lucky! I get truly inspired when I have my own vinyl in my hand and listen to it on some good speakers.

My mixes usually build from a base of 3-4 strong songs. When I found the native Indian Xingú and Kapoor albums, I knew I had something special that was bound to get a reaction if I could put it together the right way. P/A was open to a more experimental mix – and I really needed to do that – it felt really natural to include some of the experimental “sound masters” of the MPB genre.”

Passive/Aggressive: How is your relation to Brazil – and do you live there part of the year?

Ras: “I’ve travelled to Brazil since 2000 where I met my wife Carla. I love the nature, the food, the people and the culture deeply and speak the language. It is a big, amazing country with so many things to see, so I keep returning for more.

We lived there in 2010 and again in 2012 and 2013. I now live in Copenhagen and go to Brazil 3-4 times a year with specialty travels for school groups, consultancy work and my own cultural projects – mainly presenting Scandinavian artists in Brazil. I’ve brought more than 10 Danish artists on tour to Brazil. In October I am producing a tour for Danish reggae act Klumben & Raske Penge with full live band. I am developing some TV ideas, and I have a music research project in São Paulo that might lead to some radio programs. In 2016 I will have a lot of work related to the 2016 Olympics in Rio de Janeiro.” 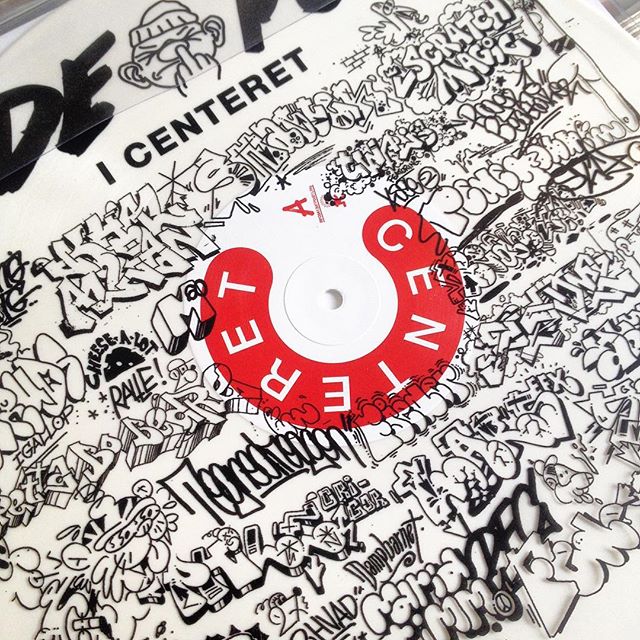 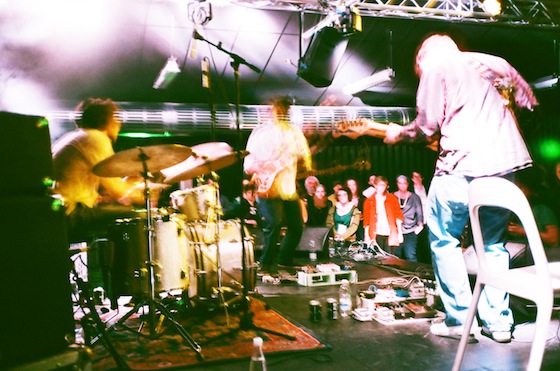