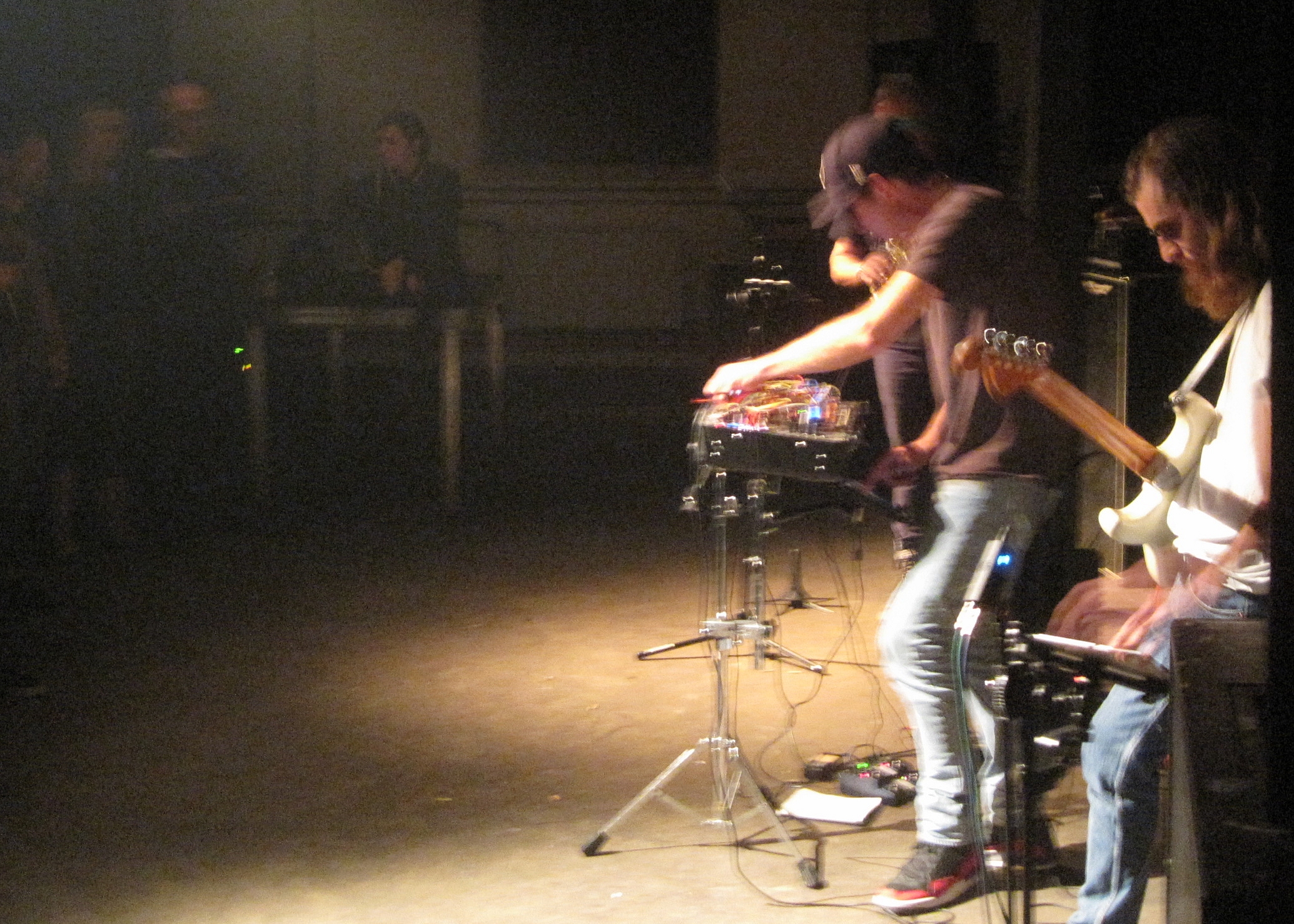 For a long time the label of noise rock hasn’t really applied anymore to Wolf Eyes. They are drawing on noise, rock, free jazz, metal, experimental electronics, new composition…
The list could go on forever – in other words, trying genres to pinpoint the group is pointless. Call it “Music”, and you will get closer. Yes, tropes of many genres are applied, but they are only starting points. The secret does not lie in the application of genres: Wolf Eyes can lean in any direction without falling over. They do combine genres, but their real strength lies in their sense of context.

From the fragments each member contributes, a contextual whole is shaped. Having refined their mutual understanding of each other through the weekly jam sessions they have been having for decades now, they are releasing album after album, each one presenting a temporary incarnation. If you catch the band on tour, all you can assess beforehand is: You will attend a Wolf Eyes gig.

To begin with, the night at Mayhem started with an ice-cold shower: Abruptly, the duo GOHV released an unforgiving dose of modular noise. In its alien abrasiveness, their sound seemed like a rallying call for the rise of the machines. But once the ear got accustomed to the noise that was both chaotic and repetitive, more and more complex subtleties became clear. A fascinating process to experience on yourself. Noise music is all too often just practiced with no other intent than to cause distress. It came as a pleasant surprise, then, that Caspar Gottlieb, one half of the duo, later described their music not as brutal, nor harsh, but simply as “abstract”. There is an actual idea behind GOHVs work that reaches beyond music itself and into the area of the cognitive effects that music has on the human mind.

While the machinist noise of GOHV proclaimed the decay of beauty, the second act, Vanity Productions (aka Christian Stadsgaard), celebrated the beauty of decay. Long, stretched-out ambient phrases conjured up imagery of nature, of endless landscapes, and memories long lost. Slowly, the music shifted into variations of itself. A contact microphone hanging from the ceiling was struck by Stadsgaard’s hand for sudden low-frequency rumbles. This gesture had a refreshing dramatic effect, both musically and performatively.

These two concerts contrasted each other wonderfully: the programmatic, machinistic convulsions of GOHV vis-à-vis Vanity Productions’ MO of working slow and natural transitions into layered networks. And as Wolf Eyes (Nate Young, John Olson, and James Baljo) set foot on stage, they started a concert that constantly moved between contrasting and uniting elements.

At times, sounds were lingering in the room, seething, happening out of time, becoming pure space. These brooding moments could easily intensify. In turn, they would suddenly be punctuated by what gun freaks call “controlled bursts”: Stabs of rhythmic noise, voice and instruments screaming and howling.
Other times, maracas and tambourines created the impression of an unknown ritual. This impression was furthered by vocals that sound, but don’t speak: It is usually quite hard, if not impossible, to make out the lyrics.

Throughout, there was a demonic joy at play, a joy that loves to create just to destroy. But despite this trickster-like energy, Wolf Eyes’ music is not a joke: It is driven by a humour that is not comedy-oriented. Rather, their humour is what fuels their musical playfulness. There is always a way of rethinking what we see as given, and over the years, Wolf Eyes have mastered their very own approach to this. It is also exactly their humour which allows them to suddenly dip into dark and dead-serious, terrifying moments (a trait they share with The Residents).

Aesthetically, the concert was in constant flux. Evidently, they just have too much fun making music to be doing anything else. I don’t know if they talk a lot during their jam sessions, but they certainly communicate well without words. With their weekly jam sessions, they have developed a strong interplay. And from their improvisations, structures evolve. Wolf Eyes stick to what gets stuck, refining their collective foundings into arrangements that always leave breathing room for every player. This requires balancing instinct against judgement – and through years of practice, they excel at this. Spontaneous, yes, but not accidental. They know how to let each other take over. They also know exactly who they are, and what they are capable of.

Wolf Eyes play music, they play with music, and they play with each other. This was demonstrated well again with this concert. There is trust in each member’s awareness of the group effort, and that is a great strength. Out of all the disparate elements they are combining, they create unity. And unity always produces surplus; it produces more than is needed to just survive.

On August 13, one day before their Copenhagen concert, Wolf Eyes had just released their latest album, „No Hate“, for free download. The release came with a plea to partake in a GoFundMe-campaign in support of the family of Heather Heyer, the protester who had just been killed during the „Unite the Right“ rally in Charlottesville the day before. The campaign has already met its goal of raising 225,000 $.

Today, alienation is a big problem in American society, across the political spectrum:
Trump managed to gather an alienated working class that felt increasingly excluded by the political field, and the „elites“. It is a grim fact that it is big businessmen like Trump himself who have created and greatly accelerated a climate of total uncertainty for everyone: An atmosphere where might is right, and the devil take the hind-most, an atmosphere that is so hopeless that it brings out the worst in people.
But Trump also unites all those that oppose him: In his extremism, and the changes in atmosphere that he brings about, he provokes unity of a balancing force. This takes on many forms, guided by the same overarching spirit, and Wolf Eyes releasing an album that calls for an end to the madness is just one way of taking action.

Info: GOHV’s debut tape was released on It Was Gnarled last year and is available to stream via SOUNDS. Vanity Productions’ latest tape was released by Posh Isolation in 2016, and Wolf Eyes’ most recent album, ”No Hate”, has just come out. 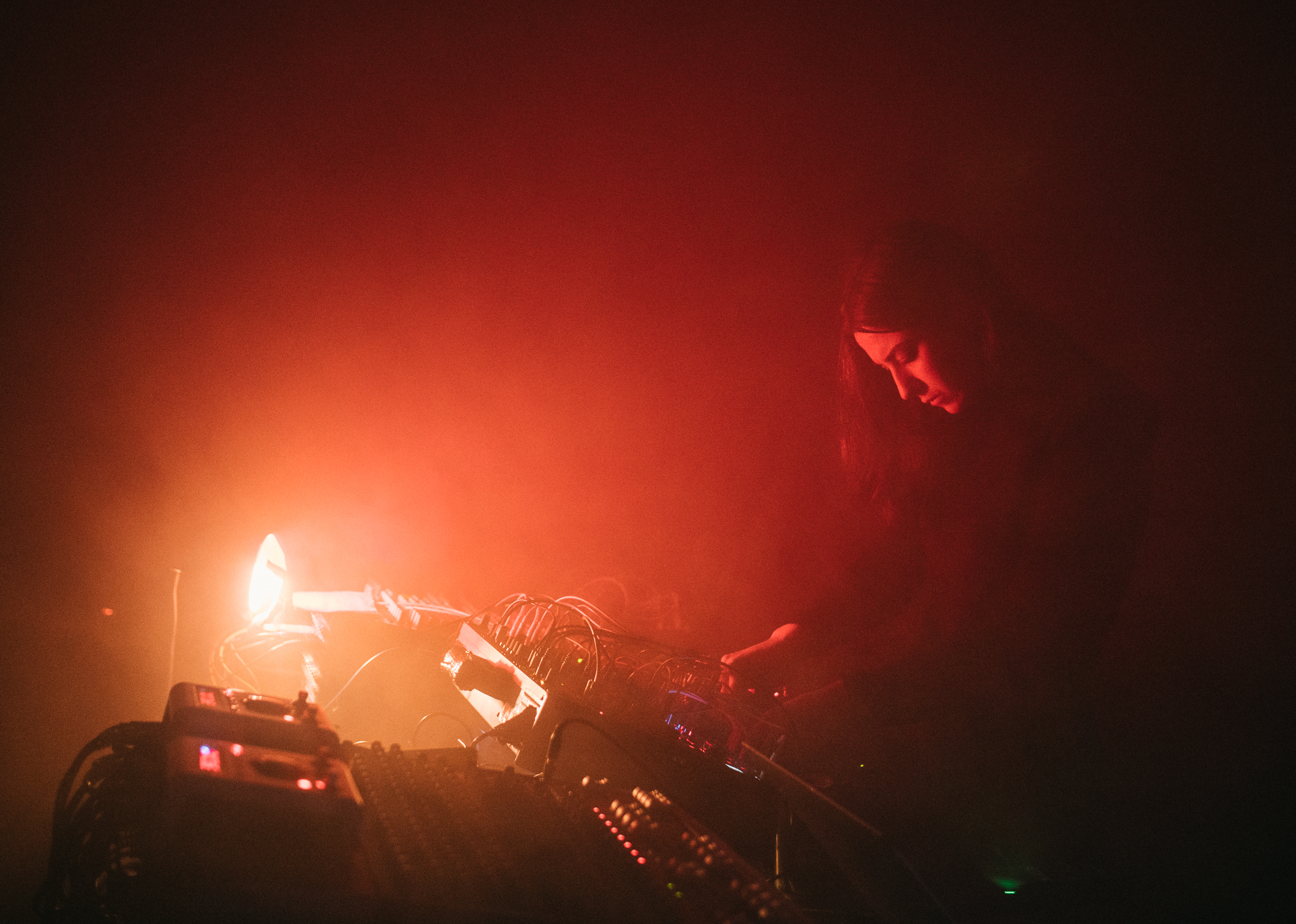 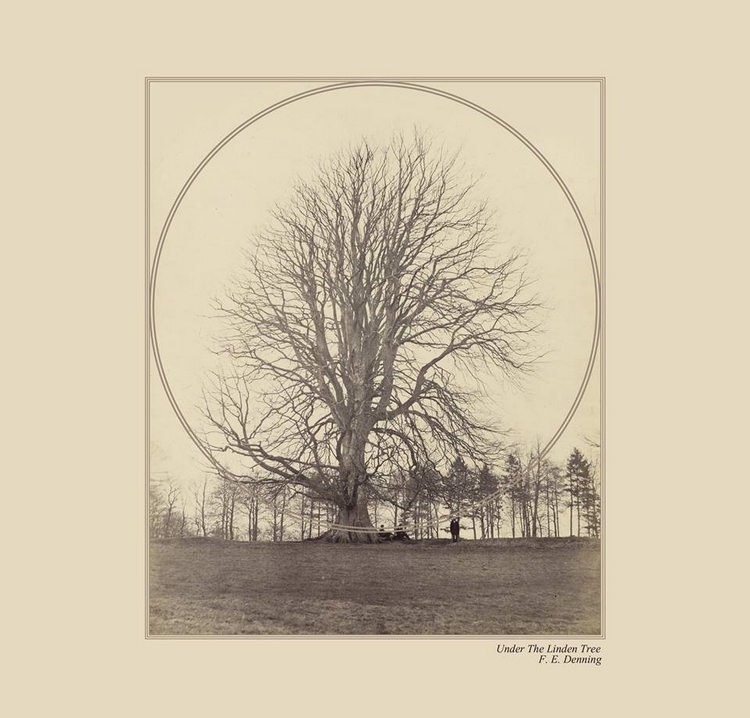 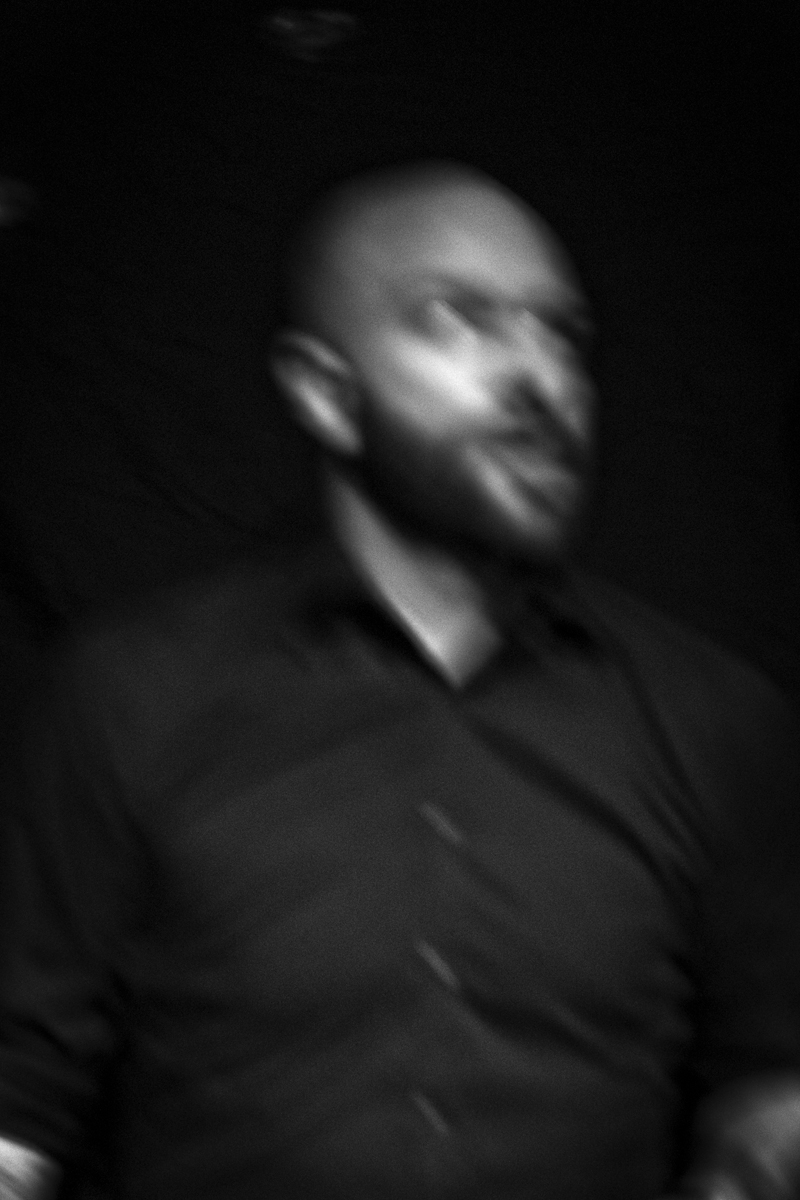