N.E.GIRL – Music can extend our identities

The following is an excerpt from our newly released Festskrift IV. A collection of reflections around the phenomenon of RHYTHM – written, illustrated and recorded by musicians, graphic designers, DJ’s and multidisciplinary artists.

N.E.Girl is a UK bass DJ blending styles from different underground scenes. She is also one third of the Copenhagen based label Solumn Records and a resident at Co-Select – a London-based collective advocating equality and a balanced representation in DJ culture.

Her contribution to Festskrift IV consists of the collage above and the interview below.

I created a collage which initially was supposed to resemble a club night poster but evolved into an expression of insecurity, as opposed to a self-aggrandising piece. It’s supposed to portray isolation and community which can both be felt in a crowd of people — depending on the context. Also, the conflicting feeling of playing (DJing) a style of music admired in one place (country) and sometimes undermined in another. I think I’ll call it Self-Centered.

What do certain beats and tempos ignite in you?

Deep bass music can be meditating — it’s a physical sensation, as the deep subs penetrate your body.

Why do you think you have been drawn to them?

My love for deep, sub-heavy bass music comes from my environment, growing up. This type of music was common to hear. It reinforced a sense of community and culture – it is a subculture which has become mainstream.

And what do they mean for you?

Without consciously acknowledging it, the community element works as a sort of “safe space” for full expression.

How do you understand the relation between rhythm and identity?

Music can operate as an extension of our identity. I think it can be used to express feelings that we would not/could not, or even validate or reinforce certain experiences common to a particular group.

Info: Festskrift IV – RHYTHM can be ordered through passiveaggressive.dk/prints. Subscribe at patreon.com/pasaggressive for good deals and news about our physical magazines. 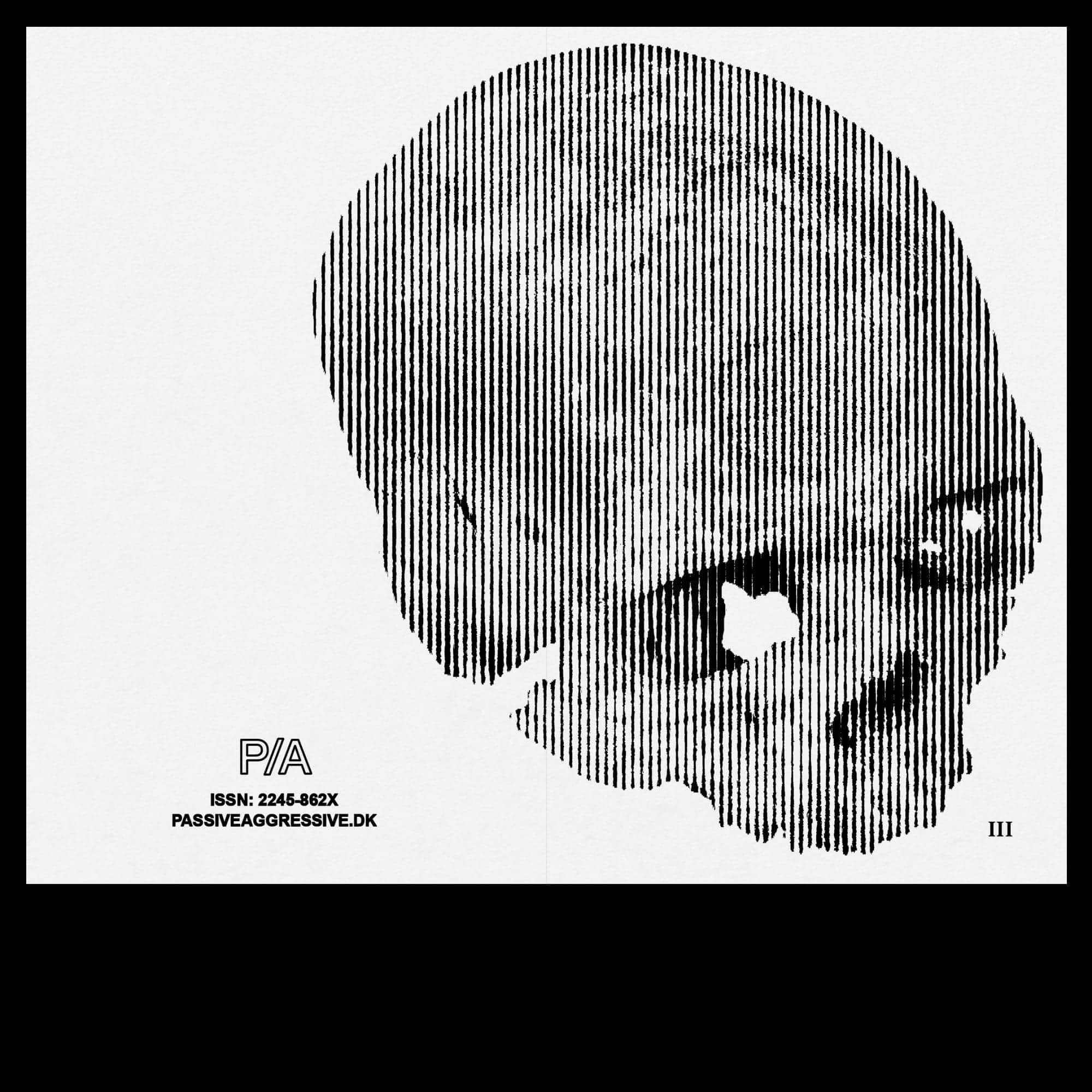 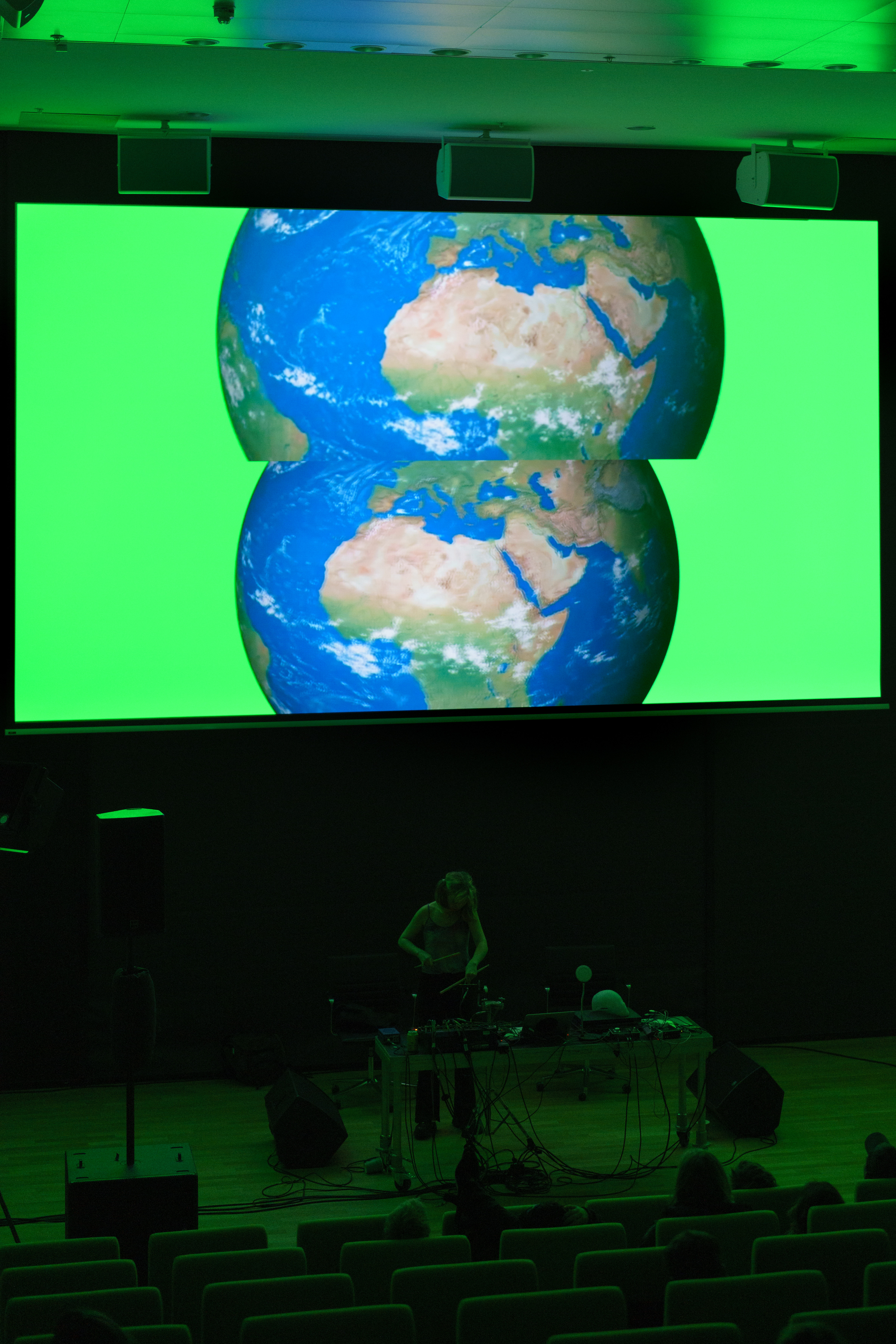