Jan Jelinek is a legend of minimal music: For more than two decades now, the German producer has used samples, field recordings and modular synthesizers to produce gently pulsating music that feels organic, yet hi-tech. On and off through the last five years, he has been collaborating with Japanese sound artist ASUNA, and ”Signals Bulletin” is the first released result.

ASUNA primarily uses organs, keyboards and toy instruments to create tonal clouds that he presents both in live music as well as in art exhibitions. Often, he suspends notes by the simple practice of taping down keys on the keyboard, allowing the instrument to sound for extended periods of time.

Working with endlessly sustained tones requires a lot of patience and observance from the performer. Indeed, Jelinek acknowledges that during their recording sessions, both players would often find themselves sitting and listening to the machines working, effectively becoming an audience to the machines while the soundscapes unfold.

In this sense, it is no wonder that the material on „Signals Bulletin“ also embraces the concrete, physical reality of sound technology: During quieter moments, we can hear the machinery itself, humming and buzzing in the background. From a sound engineer’s point of view, this would be nothing but a technical error, but ASUNA and Jelinek are artists who invite the unexpected instead of locking it out. This approach finds its logical conclusion in the closing track, „Blinking of Countless Lights“, which starts by sampling the static hum of faulty cables and connections, gradually superimposing them into a warm and intricate multi-layered drone. A flaw is thus incorporated and remedied simply by exaggerating it. Things can be so simple!

With this album, ASUNA and Jelinek have created music without breakpoints, music that realises itself in swirls that take shape and dissolve again, like smoke wandering through the room. By juxtaposing drones, and slowly adding and removing layers over time, rich and dense harmonies are amassed. ASUNA’s sound-clusters are unfolding slowly while Jelinek adorns them with gentle and sparse synth-lines and layered field recordings, creating soundscapes that seem to stretch into infinity. Jelineks sense for grainy micro-structures perfectly complements ASUNA’s shimmering, airy drones, the result is music that makes us lose track of time and opens us up to the eternal moment.

Info: “Signals Bulletin” was released on Jelinek’s own label, faitiche, in the beginning of April. 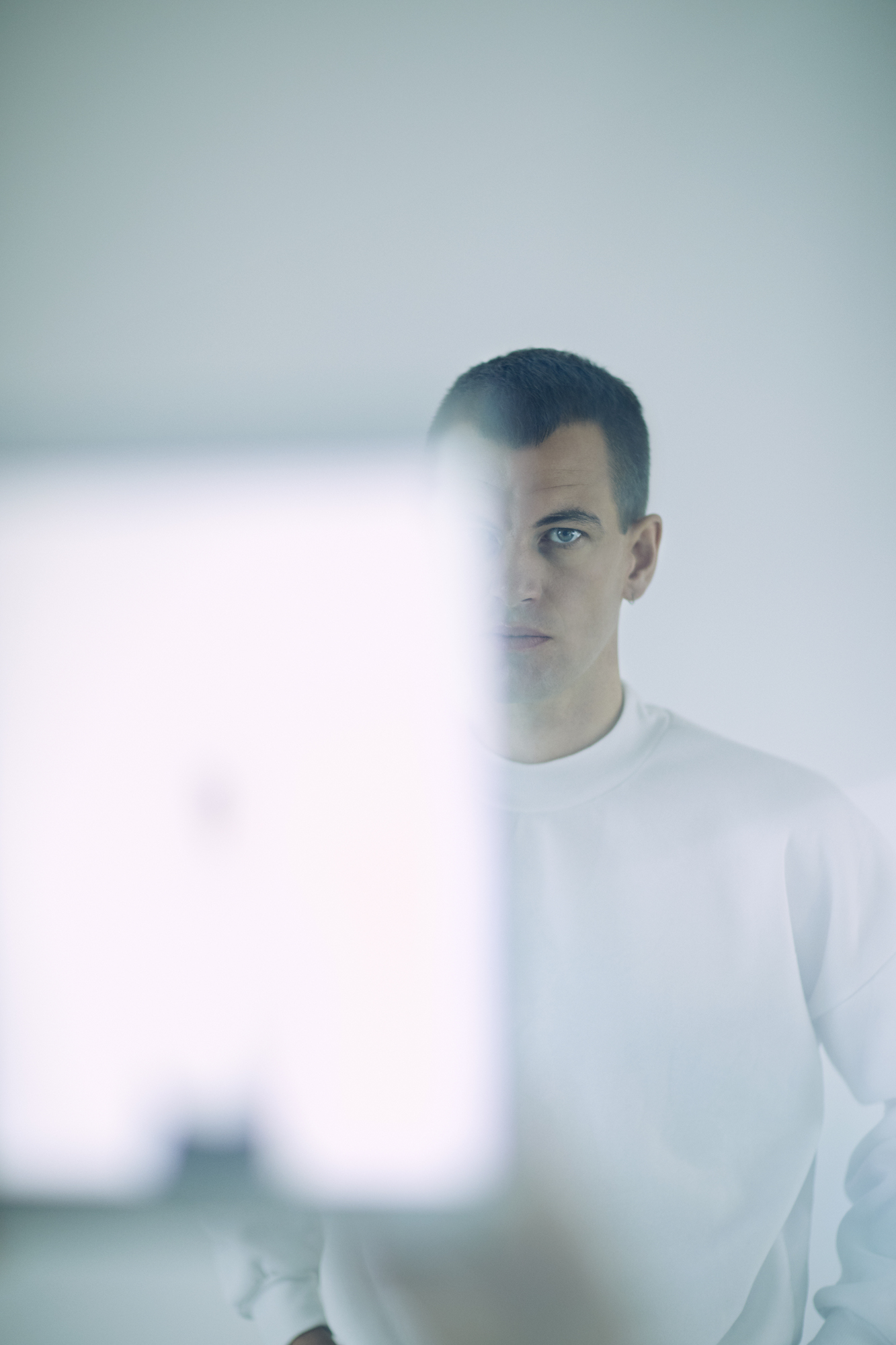 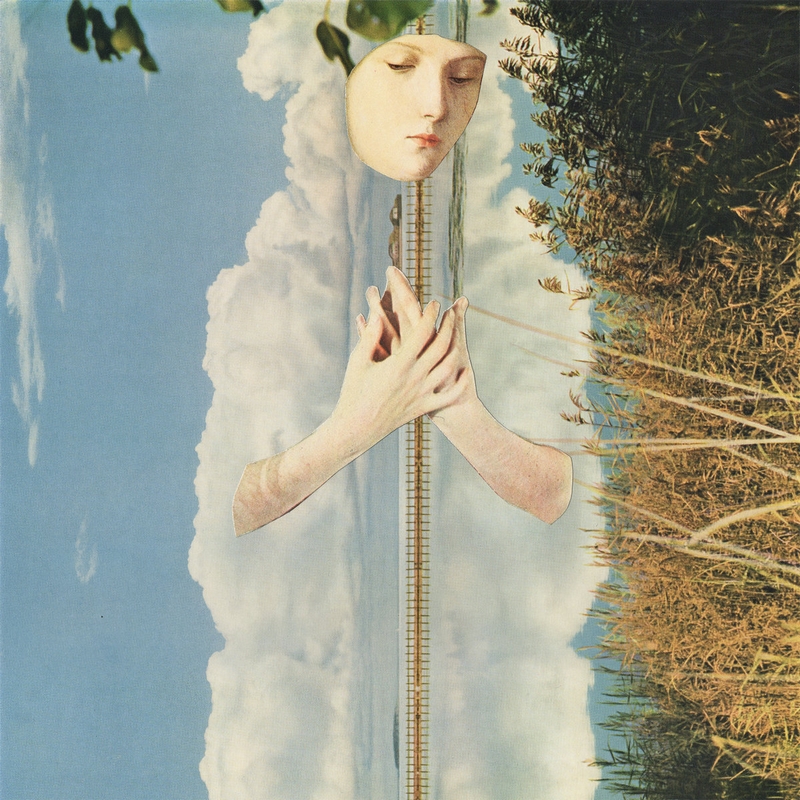 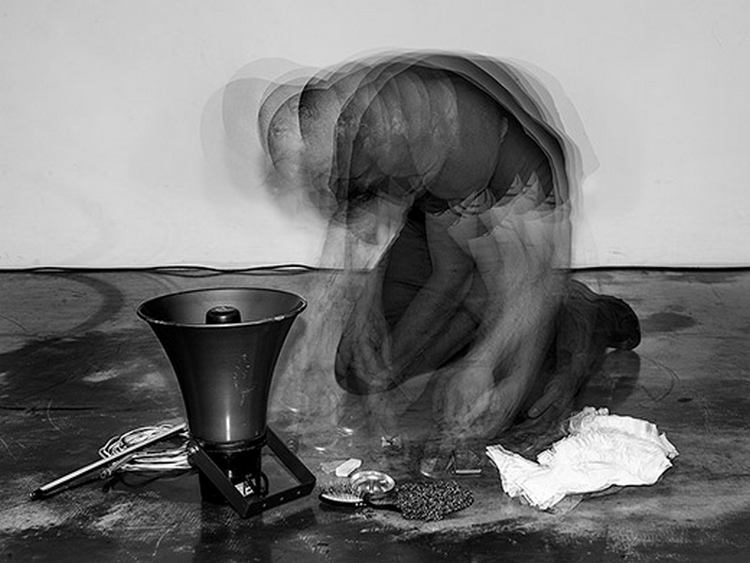