In 2009, the producer, label owner (Hyperdub), philosopher and reluctant academic, Steve Goodman (Kode 9), released a book that would transform the philosophy of sound and, in turn, open up whole new avenues for sonic investigation through both theory and practice. The book was “Sonic Warfare: Sound, Affect, and the Ecology of Fear” from MIT Press.

Structured as a sonic focused version of a similarly groundbreaking and enigmatic work of continental philosophy, Gilles Deleuze and Félix Guattari’s “A Thousand Plateaus”—a reference that runs heavy through the book—“Sonic Warfare” starts by ripping the focus of the discussion of sound from what is heard to what is felt and resituates hearing as a subcategory of this more nebulous sensation.

We start in a space of ambiguity; at what point does the rumble of a passing train, an earthquake, or an explosion become sound? When does impact become audio? In a technical sense, the answer could be 20Hz but this is a banal fact. Of course, sound is something physical that is felt by a body but what Goodman wants to do is interrogate the underlying conditions that produce this phenomenon. What Goodman wants to do with this fact is use it as a way to open up what music can do, what sound can do, how sound can be deployed as violence and force, as a means of dominance or resistance, and as a way of imagining what it’s like for non-human things to “hear”.

For Goodman, every sonic experience is actually an encounter with forces that exceed not just anything we can recognize as meaningful in the sounds but even that which is recognizable as sound. To understand this is to open up these experiences as being a source of productive potential and destructive warfare.

The book’s title is almost a misnomer. It is not about sounds as a weapon in any kind of conventional sense. In fact, in the introduction, Goodman spends a few pages running down and largely dismissing the historical examples of attempts to weaponize sound. Instead, this book is an esoteric exploration of sound understood through the abstract conception of war as a mechanism borrowed from Deleuze and Guattari. In this sense, war is meant as the potentially destructive force of an encounter between organized bodies that move through the world in different ways. Two human bodies bumping into each other in the street may be embarrassed or annoyed with one another but because they move through the world in comparable ways the damage is kept to a minimum. This encounter would have had to have happened with incredible force—with one of the bodies violating the norms of walking down the street—to be destructive. Such force would be seen as a violation of how such a body is allowed to move through (or behave in) the world and indeed would threaten the stability of that world. This is what Deleuze and Guattari would call a “war machine”. However, there need not be a violation of the order of things for the war machine to be deployed. The force of the footsteps of either of these human bodies while running through a park after a rain shower is more than enough to destroy the body/world of a slug as it crosses the path. It is in this sense of a radically disorganizing disinterested potential force that Goodman means the term warfare. Sonic warfare refers thus to the way in which the force of the sonic is able to disrupt the organization of bodies and the appearance of stability of the world they inhabit.

The book wants to figure out what sound is and what this understanding can tell us about the politics of the construction of reality which brings us to the (almost) central chapter of the book “13.7 Billion B.C.: The Ontology of the Vibrational Force”. Going back to the most important influence on Deleuze and Guattari, the 17th Century Dutch lens grinder and philosopher, Brauch Spinoza, Goodman takes his notion that reality is composed of bodies in constant movement which are able to affect each other at a distance, and gives a science fiction/fact update. For Goodman, everything that exists is in a constant state of vibration. While this vibration may be imperceptible by the senses that humans evolved to detect that sliver of reality required for our survival, we now understand that, while things may appear stable, everything that exists only exists to the extent that it is engaged in some kind of material process down to the atomic level. It is only from our limited sensory and temporal vantage point that they appear static because, in the ontology of the vibrational force, to be static is to not exist.

This is really abstract but it is key to understanding what sounds can do. For Goodman, the threshold between sound and unsound is a space of potential. It is here that he detects the underlying force that gives all that exists the energy to undergo the processes that allow it to be manifest. Sonic practices, like music-making, become a way to manipulate reality at a fundamental level of vibrational energy. A level at which words fail us even when the bodily sensations of this energy enter our experience. In this way, sound/unsound and its manipulation—be it through music or design—is a way to access the foundational elements of our construction of reality. This is what Goodman is interested in; how sounds can affect bodies in profound ways that seem to defy conscious reflection and systems of representation. And anyone, who has felt bass coursing through their body and dragging them onto the dance floor, knows there is something to this.

Info: Steve Goodman, aka Kode9, is a Lecturer in Music Culture at the School of Sciences, Media, and Cultural Studies at the University of East London, a member of the CCRU (Cybernetic Culture Research Unit), as well as the founder of the record label Hyperdub. “Sonic Warfare – Sound, Affect, and the Ecology of Fear” was published by MIT Press in November 2009. This essay is an edited version of a text that will accompany Passive/Aggressive’s forthcoming translation of an extract from the book. 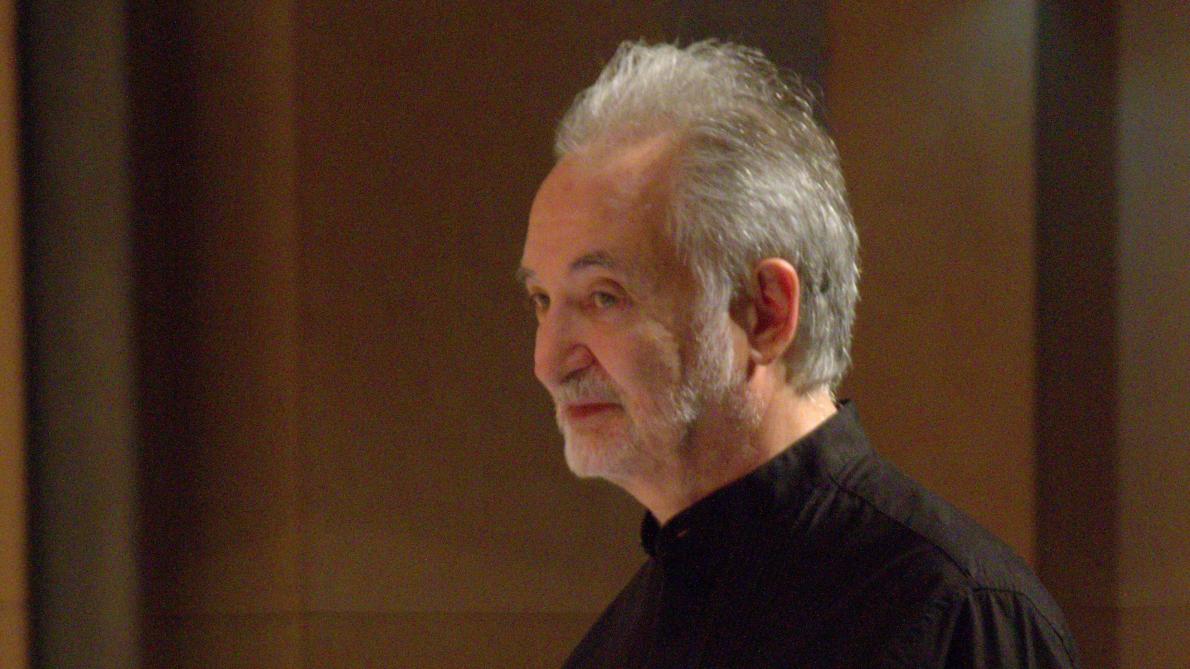 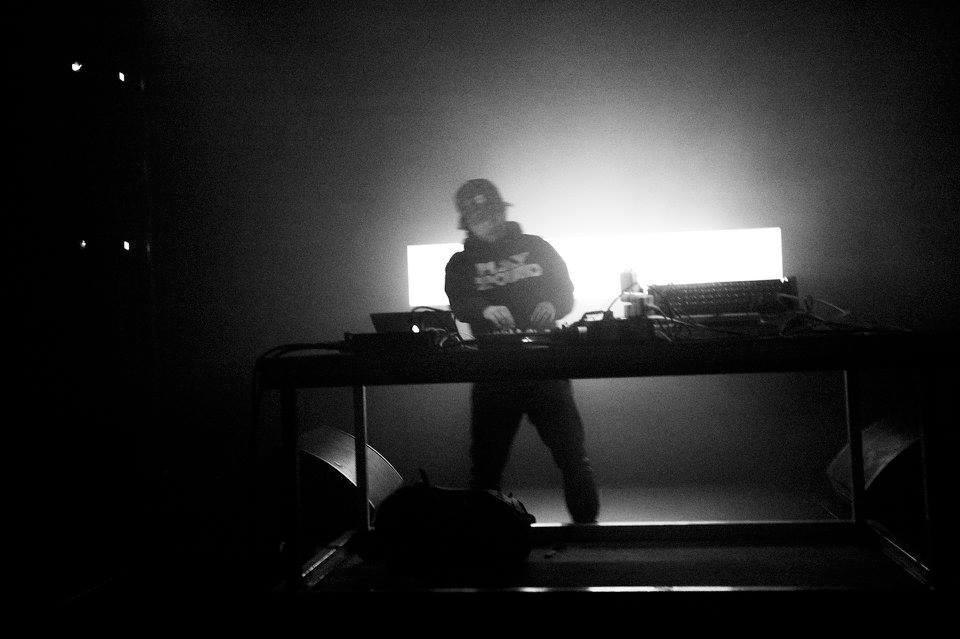 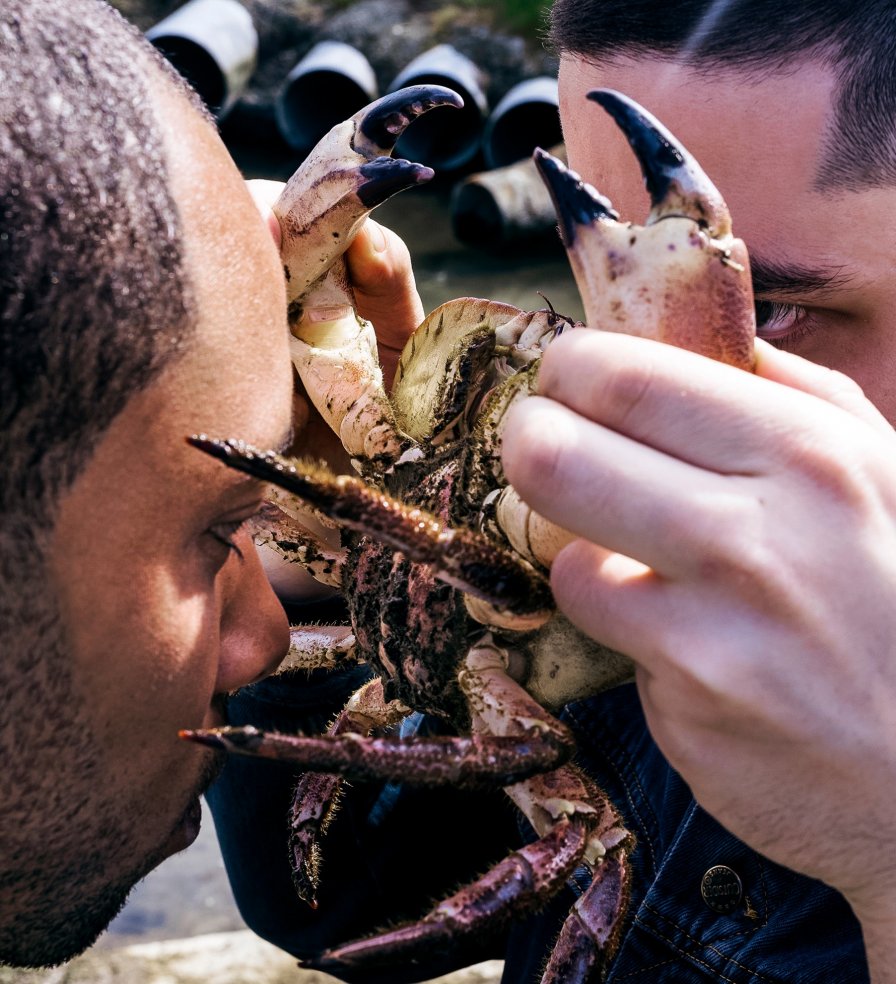