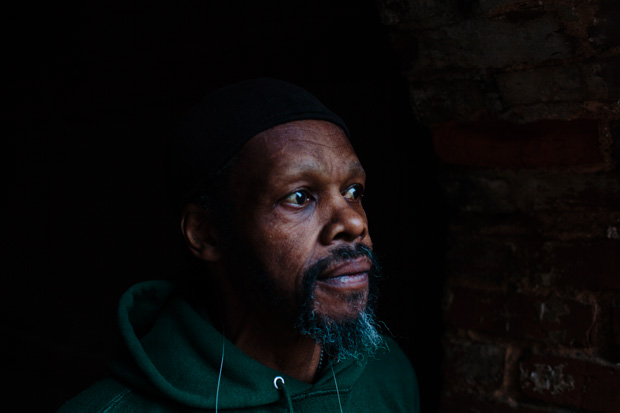 P/A: How did you know, you wanted to be a musician?
Lonnie Holley: “At first I didn’t even know what musician even ment. I just know I was doing what my grandmother and grandfather did, and that was singing to comfort themselves. They sung when they worked. The sung together and when they were by themselves. They sung or even moaned and groaned, and I believe that helped them go through their day without stress.”

In your view, what has been the most defining experience for your music and art?
“It’s to know and to actually see what people said was going to happen happen. To all artists, we must give time for it to properly develop. We can’t plant a seed and expect a full harvest overnight.

What do you consider your primary tools of expression?
“My hands, my voice via the overall manner of my brain.”

In your interviews you emphasize the importance of your family and background. In what ways (or how much) do you use that in your art?
“For one thing, I want to acknowledge my lifestyle and what my family had to go through as Americans, living in the rural South and having to be put forth to hard labor. So even with my mother having so many children and my grandfather being in World War I that was hard labor. My grandmother digging graves including those of the children killed in the church bombings in Birmingham. It showed me the strength of men and women that they did their part no matter what the struggles were whether it was war or struggling together for a right to be. That’s what I’m saying with my singing — we’ve gained the right now let’s get to work and show our appreciation.” 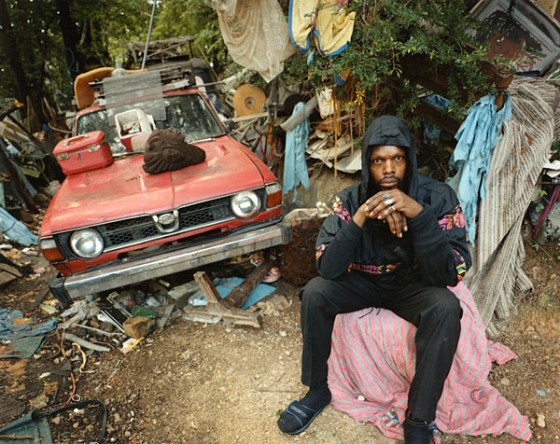 How do you relate to phenomena like …Improvisation?
“It’s being able to speak and think freely.”

…Bradford Cox/Cole Alexander?
“They are musicians that have been trained. They took off their trained garments and moved to the side of their trained mentality and came out and played like we were in the wilderness with any sound that we could make necessary to create the song “From the Other Side of the Pulpit.” I’m thankful to them and to Dust-To-Digital for setting up such a performance to take place and be recorded.”

…Rap Music?
“I love all music — I grew up with all kind of imagery and sounds around me.  I lived in a whiskey house with a jukebox in the house and heard great rhythms that created energy and caused people to move their bodies. I’ve learned how to appreciate all kinds of music.”

…Society?
“I think society is what society is, and music has helped society along the way. It has soothed and allowed humans to deal with their inner most conscious.”

…Consumerism and Art?
“My music and art is about temptation, greed, selfishness, advertisement, being fooled and tricked, being sold something you don’t need. If you don’t need it, why buy it? Why can’t you put money away for your family in case of a storm? Most people don’t have insurance because they buy things they don’t need. My music is about yield not to temptation of fashion, styles and what is advertised to us.” 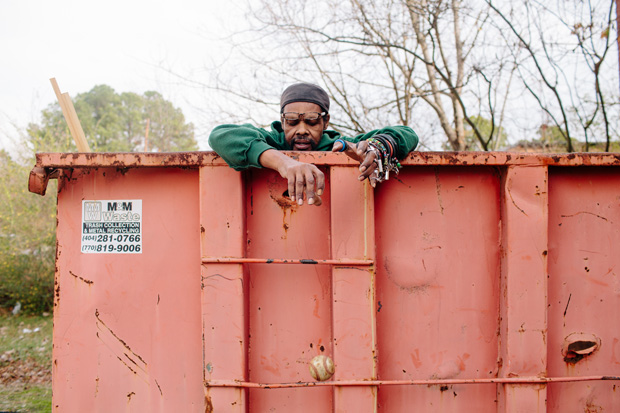 How do you see your music do see music as a spiritual venture, an artistic, a storytelling one or…?
“It’s a spiritual adventure with a bit of historical appreciation.”

Do you consider yourself a religious/spiritual person?
“First of all, I consider myself a human. Second, thumbs up to Mother Universe who holds all human actions within her that creates the holy reason for any spiritual action.”

How do you like being a touring musician and getting a lot of attention ?
“The attention I’m used to — I’ve always had attention. I was born in the midst of a large family, and I grew up in entertainment with the drive-in theater and the state fairground being in my backyard. I saw what got blue ribbons at the state fairground, then I was a cook and served humans. I learned from those actions.”

What has been the biggest surprises for your during the last years?
“My biggest surprise was to see a lot of dreams all of a sudden come to realness. A lot of people were hoping for change to come about, and I saw a brand new president come in the United States of America and enter into the Capitol. I saw possibilities for change if we give them time and stay focused. I had an opportunity to see in my lifetime space shuttles leave the earth and put things in the universe to orbit the earth. The satellites feed our technology. I had an opportunity to see people change and fall on their knees and cry together just by seeing things like the tsunami of Japan and earthquakes of Haiti.”

In your view, what is the difference between your two albums, and what do each of them do?
“It is not a big difference. Both of them allow me to speak beyond the museums. They are messengers that are brought to the public. I choose to be a representative to those that cannot read or write. There are other ways to express yourself, and we need to be grateful for life because that’s all a mother and a father could give. We should praise them because we’ve gotten life from them.” 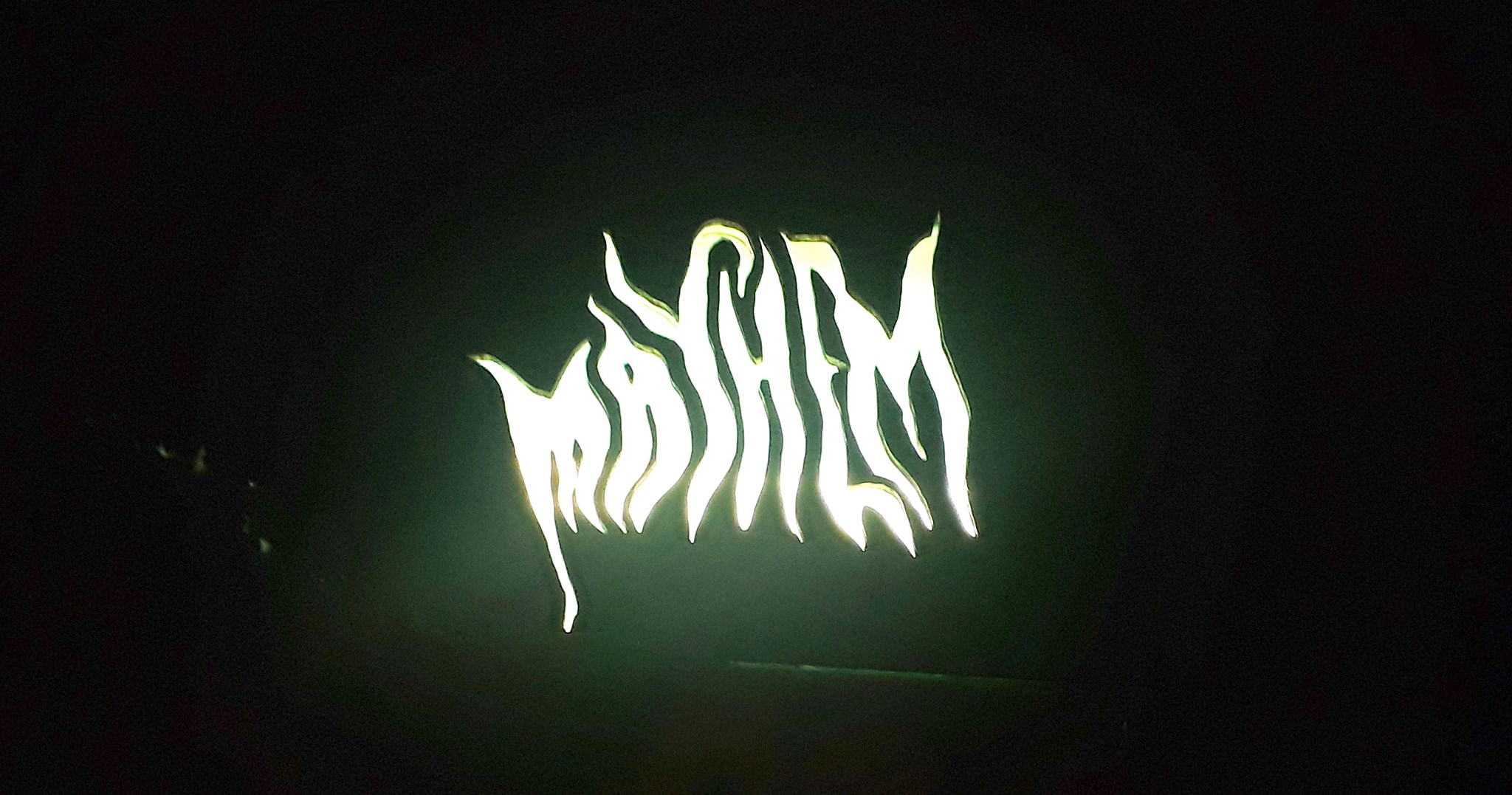 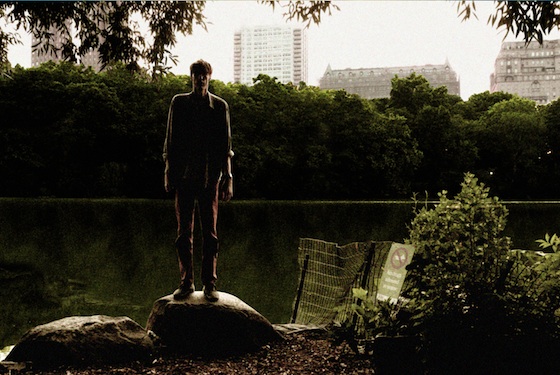 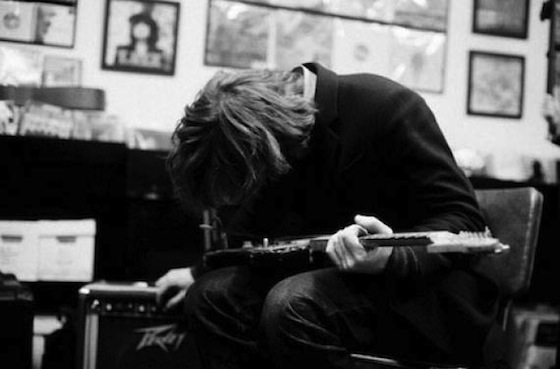