From a landscape in bright, vibrant colours, animal shapes emerge, almost unrecognizable, caught in motion in twisted stances, their colours just as lively as those of the lands that have given birth to them. Between 1944 and 1946, Danish artist Asger Jorn painted “Animaux Animé” – meaning both “animated animals” and “lively animals”. The painting is set in raw and bold brush strokes, mirroring the immediate, innocent vitality of animals. Animaux Animé have taken their name from the picture, and it fits well.

A live concert by Animaux Animé is a captivating experience. Playing what they call “dødsdisko” (death disco), their concerts are wild, primordial and quite refreshing. The group is not occupied with virtuosity or technical prowess. While I had a chat with the band, guitarist Frederik Prinesse Hansen told me that he is making mistakes all the time when playing live. But it doesn’t matter: The immediate impact of the performance is the focal point of Animaux Animé.

And much like in Asger Jorn’s painting, this is achieved by bold brush strokes: The band takes delight in broad gestures. They are getting their ingredients from many different sources, which makes them hard to pin-point stylistically. A simple point can be made, though: There are no slow songs here. What holds the songs together is a reliance on intuition. When creating their songs, the band simply knows what is and what is not Animaux Animé. Each of the members is engaged in several other groups and projects, and this means they all bring something different and unique into the group. And it is also what allows them to take cues and ingredients from post-punk to disco, and even faint echoes of death metal riffing, without ever becoming inconsistent.

This owes in part to the band’s history: Formed as a four-piece group in 2014, they have had a lot of time to flesh out and formulate their essence. Many members have drifted in and out of Animaux Animé, and through these changes, they have found their present form. Today, all of the five members know their role exactly. This is what enables them to create the special tension that is palpable during their live performances. All members can rely on each other, which gives them the freedom to act as spontaneously as they do during their live concerts. And Animaux Animé are very much a live band. They describe themselves as an art project disguised as entertainment, and it works: Vocalist Thor Wendlandt has a strong stage presence, engaging the audience with spontaneous antics in between songs, on-stage and off-stage.

With this group, everything is an act. Joakim Moesgaard, who plays synthesizer in Animaux Animé, describes the band as ”undergroud stadium rock“. They are very much aware of the difference between show and concert. And they are going all-in for the show. Atmosphere and aesthetics are the starting points for a band that never performs without outlandish fashion and make-up. They call it „warpaint“. But they don’t use it to hide themselves, on the contrary: Mascara and lipstick are used as a vehicle to set the stage and to create the right mood. Make-up becomes a device for a transformation ritual. There is a long tradition of on-stage drama and costumes in rock music, from the Residents to Laibach and Marilyn Manson. What Animaux Animé share with these groups is a will to transcend the personal, a will to become a pure act. Fittingly, the lyrics are impersonal, or ”nothing from the diary“, as Thor Wendlandt puts it.

In the end, it’s all for the show. Animaux Animé are refreshingly free of pretensions, and their main aim is to engage. With their physically intense stage performance, and their music being as much at home in punk cellars as on theater stages, they ravish the audience, and they give all for it. 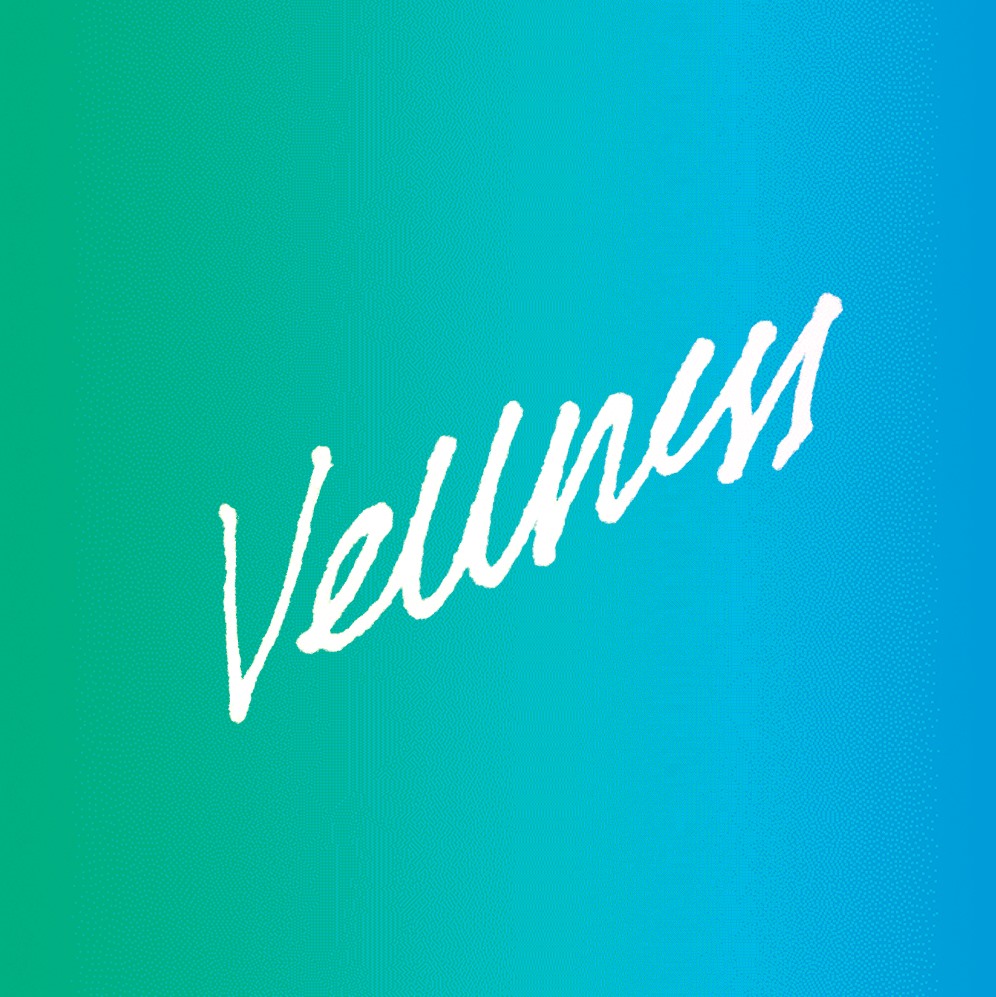 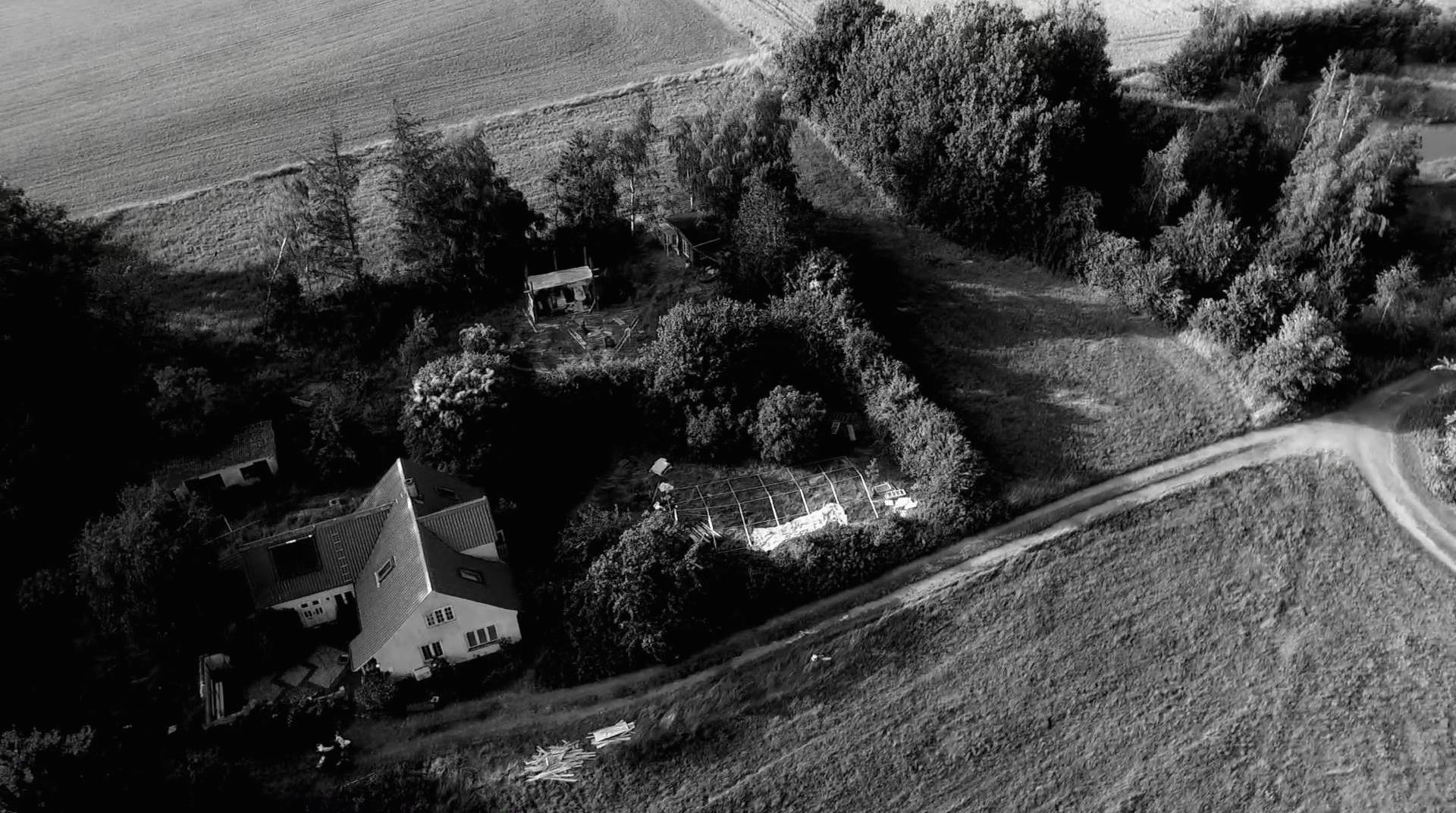