Mixtape by Claus Haxholm for Passive/Aggressive.

“He lives “conventionally” but takes advantage of some of the more obvious loopholes. He pays income taxes but hires a tax accountant to maximize deductions. He registers for the draft but goes to college in hope ofd being made a technician instead of a target. His mental state state is one of controlled schizophrenia. He believes most of the statist myths in which he was indoctrinated yet maintains a modicum of skepticism. He goes to church, or at least accepts their standards of morality, but is not above having a drink at a nude bar. He is largely rational in his work but keeps his rationality compartmented; he does not – dares not critically examine his life as a whole.” — Rayo in Vonu: The Search for Personal Freedom? (Loompanics, 1983) 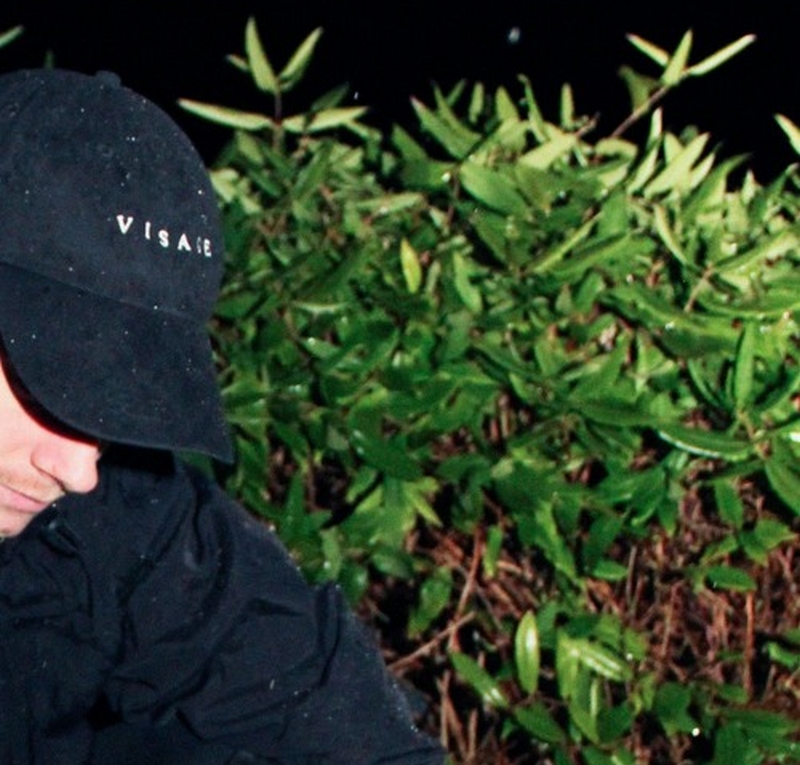 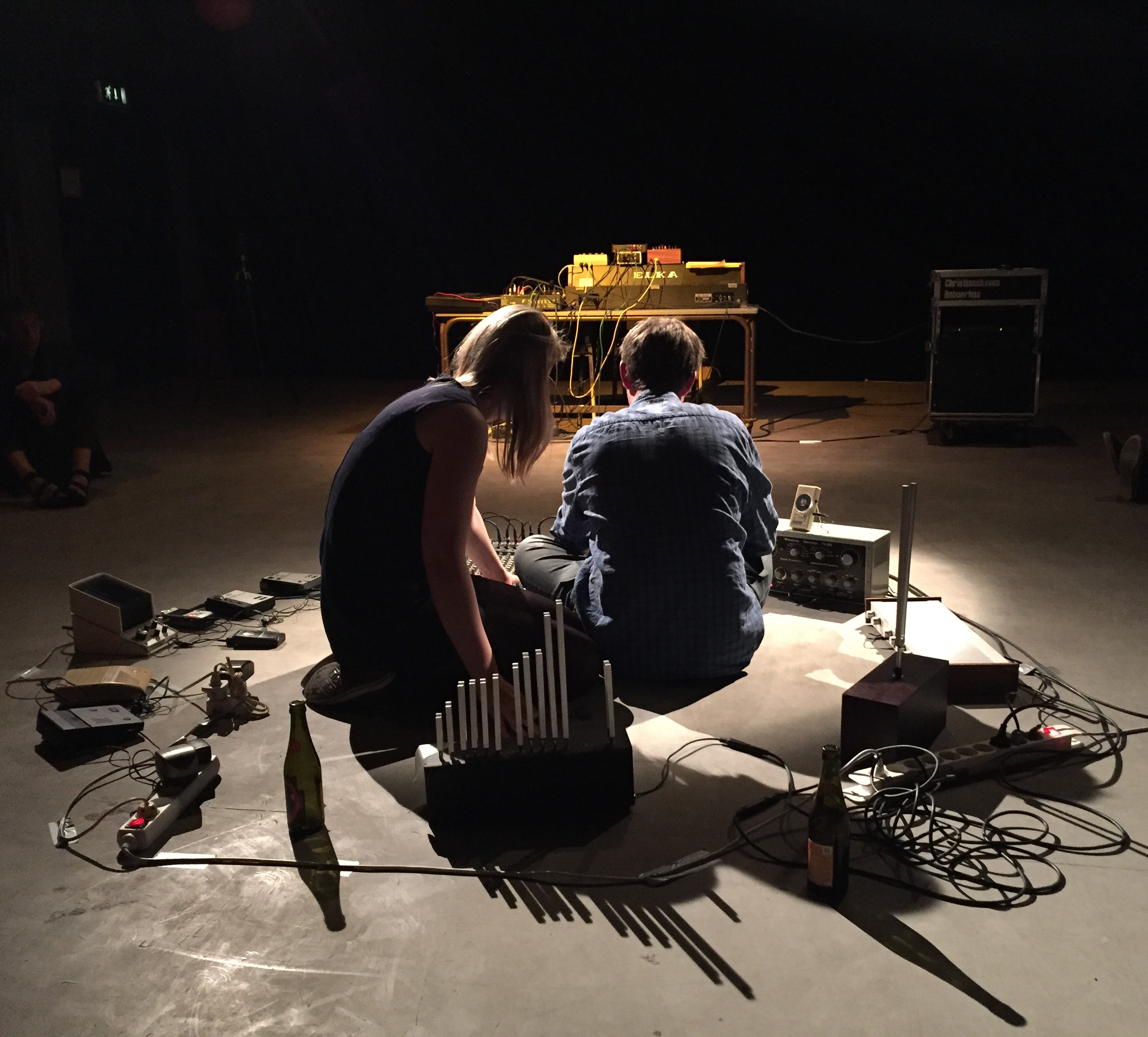 previous post: z0it – Music to dance to (or dance to music to)next post: Festival of Endless Gratitude 2020 – Opening the windows of the mind (live report)