Hooray For Earth – Mixtape for Denmark 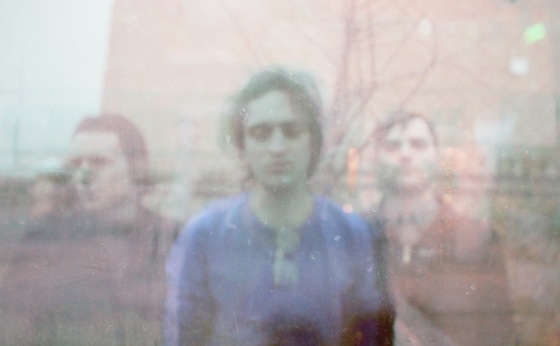 by noel heroux of hooray for earth, newyork

It’s no secret that us and our friends have all fallen hard for Denmark in the past few years…for me it started with the accidental acquisition of “…And The Glass Handed Kites” (by Mew, ed.) in 2005, then later discovering Oh No Ono in 2009. At that point it seemed to me that I’d found a place where like-minded musicians were just totally letting loose and creating all this majestic, fantastical music. This mix here is just kind of a journey riding along that sort of feeling – some tracks related, some random (some obviously of Danish descent). This is a clunky mix I guess but it’s just all about the magic in each of the songs.

The start and end tracks were both sent to me by Malthe Fischer a couple years ago when he was giving us a bit of education on Danish classics (hope I got the titles right). Thanks to Nis Svoldgård for the Gangway introduction. Also please excuse the poor quality of that old Thulebasen track, I think it was downloaded from MySpace. 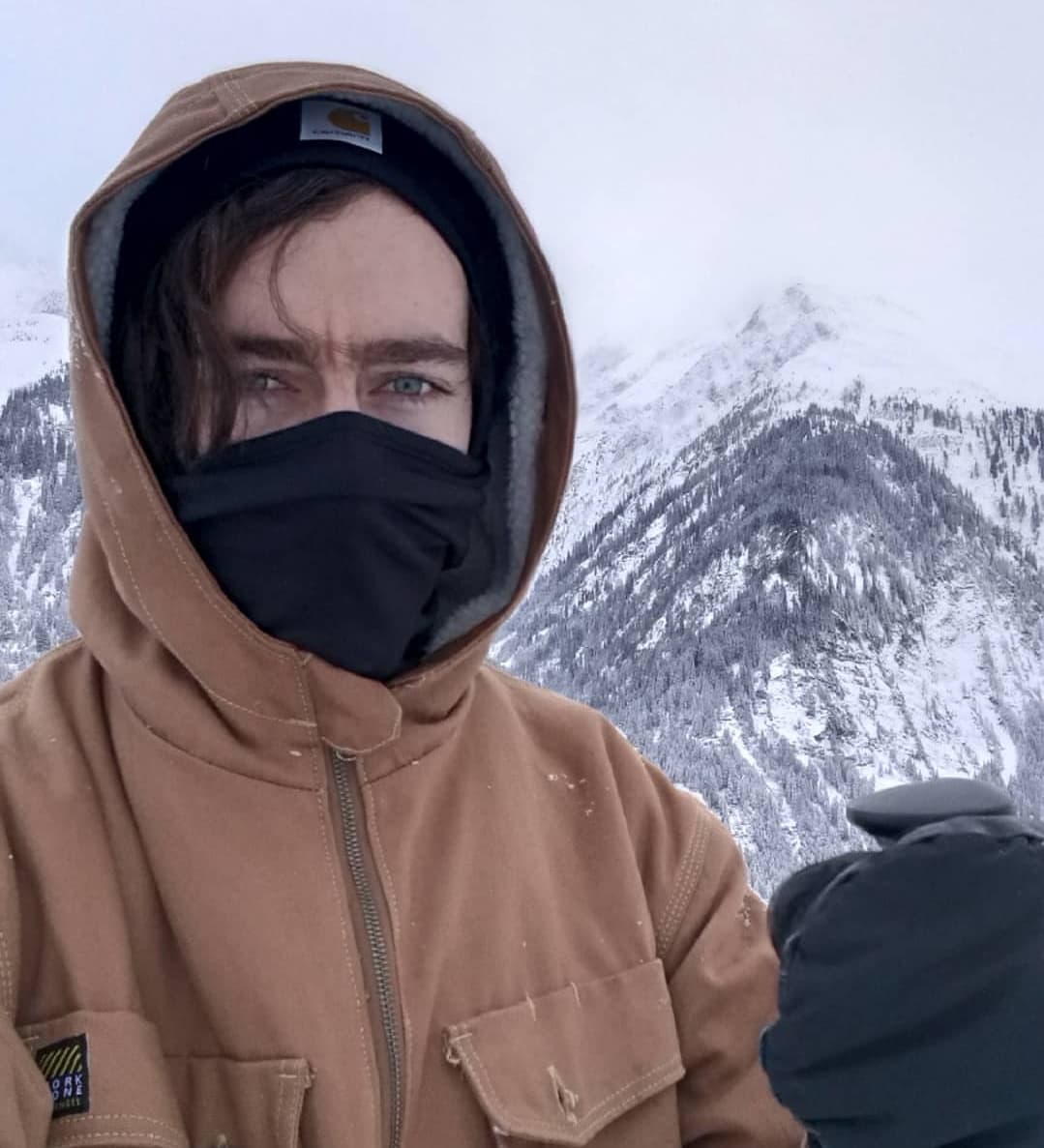 Chris Shields – Leaves are changing colors, head is turning from the sun towards hands and the ground (mixtape) 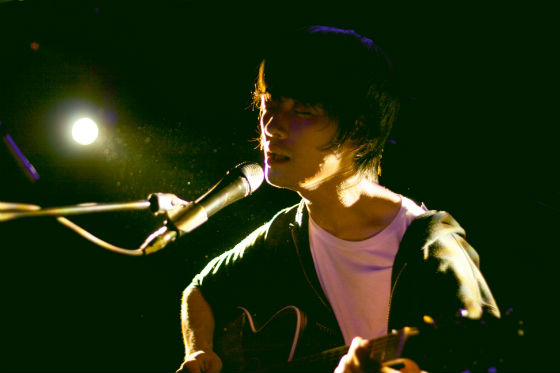