It’s common knowledge among the local techno scene how much the Euromantic co-founders and duo Alexander and Adam Askov have meant in the current wave of talented fast techno producers pouring out from the cracks of Copenhagen. Producers and visionaries in their own right, the project of Funeral Future holds a special place – this is by virtue of the talent behind it and the exclusive nature of performances and finished releases. Among the plethora of talent present in the locality the content from the duo is both anticipated and quietly revered. With a string of early genre transforming and form bending live acts locally with appearances abroad and a critically acclaimed release, “Hard Candy”, the two have become a pillar in expected bangers good enough to make any DJ feel armed. Gifted with an enormous penchant for the off-kilter and unexplored nuances in a sound landscape swirling around the traditional structure of the techno genre, and after a full live set at Roskilde it’s only logical that the duo would have to do at least one thing expected of them… Release more bangers. Enter the new and awaited EP Blue Euphoria, a dream for any DJ’s arsenal for floor fever.

Much has been said and much written about the cultural implications of the past few years’ output of techno from Copenhagen, and possibly no duo in the scene is as attentive and innovative with the new sound ideas as Funeral Future. CPH fast techno as a dystopian mirroring of the original generally happy-go-lucky 90’s array of techno/trance subgenres, is a notion fully embraced by the group. And the backdrop of any discussion on techno is still that golden decade championing the undeniable triumph of capitalism, human dominance of the eco-system and the proclaimed end of history – all that’s left is to celebrate in an ecstasy fuelled rouse. By the end of the 2010’s, these promises of utopia has paled, shown their ugly backside, and with track titles like “Blue Euphoria” and “Taste the Excess” Funeral Future proposes one solution – hedonistic techno-induced oblivion. Now, we dance not in celebration, but out of spite.

The EP opens up with its, unmistakably, best track, “Blue Euphoria”. But it is also nothing less than a trance-lead masterpiece in itself. It starts out as evil as Funeral Future has ever sounded (which is quite the achievement) but before the 2-minute mark the listener is lifted into a plane of intense, melodic grace, even outshining the equally trancey cut of theirs, “Heute Nicht”, on last year’s Kulør-compilation. These two, opposing parts are locked in a continual back-and-forth throughout the track, much like the defining elements in the emotional palette of Funeral Future in general – brooding misanthropy and the fleeting beauty of communal dance floor-escapism.

The following three tracks all share a more growling, menacing blueprint. The melodies, although always masterly crafted when they appear, are often subjugated by roaring, percussive elements. And the DJ’s of the world waiting in excitement for the latest from the hyped CPH techno scene will find plenty of ammunition among these cuts. This does however mean, that some of the sonic diversity found on “Hard Candy” is lost here, and “Blue Euphoria” is all the weaker for it.

One thing this latest release from Funeral Future does better than anything they’ve put out before though, is production. “Blue Euphoria” consistently sounds phenomenal, making every second of listening through the EP’s high-velocity 22-minute runtime, an insistently present, unrelenting experience. From the unnerving vocal-sample leading one through “Taste the Excess” to the more bass-heavy, minimalistic fierceness of “Golden Star”, whose surgically precise dosing of both auditive claustrophobia and pompous ambition, constantly keeps the listener at her/his toes. There should be no doubt that the worn metaphor in this context holds true in the most genuine sense.

Info: “Blue Euphoria” will be released December 14 by Euromantic. Funeral Future is having a release party tomorrow at Percy Records. 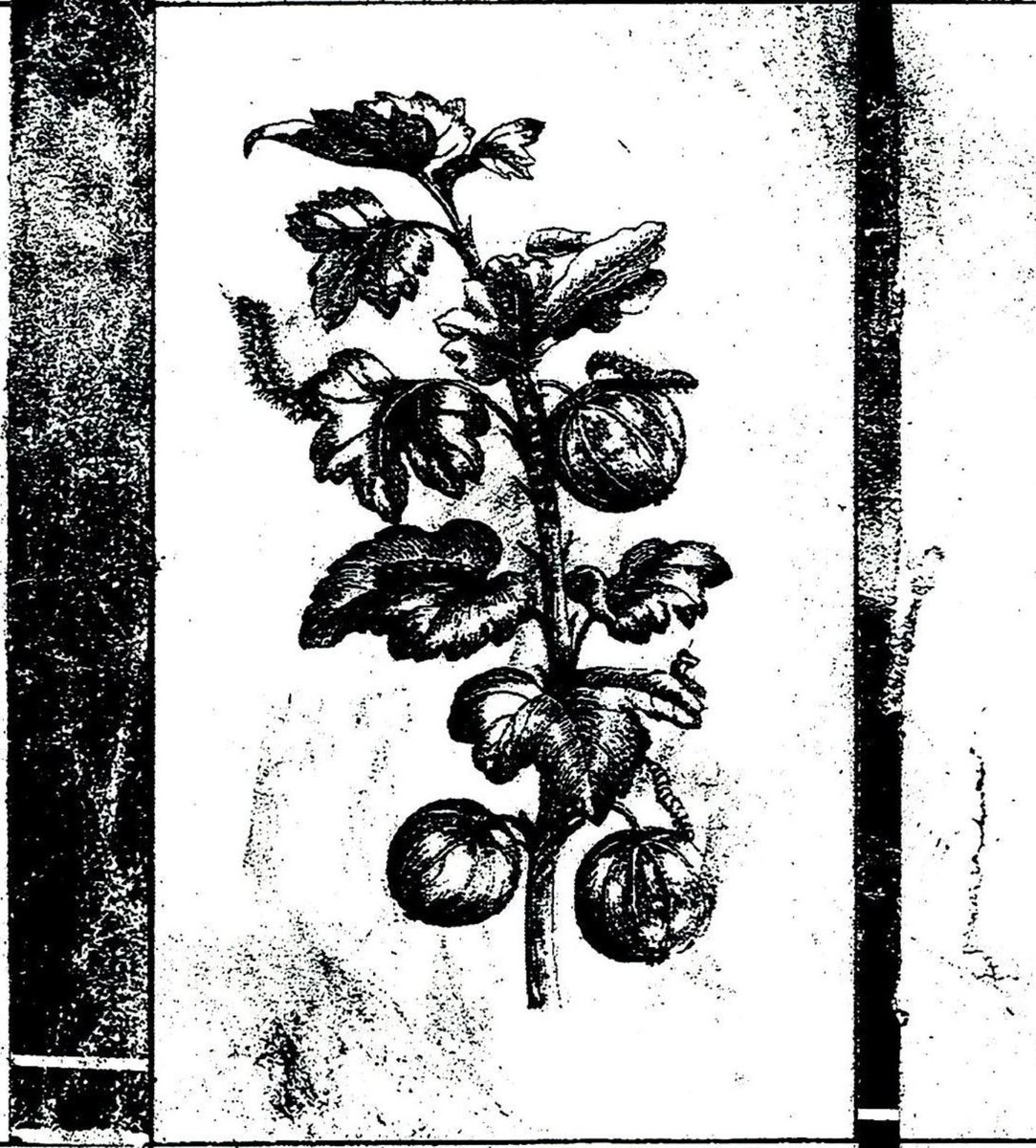 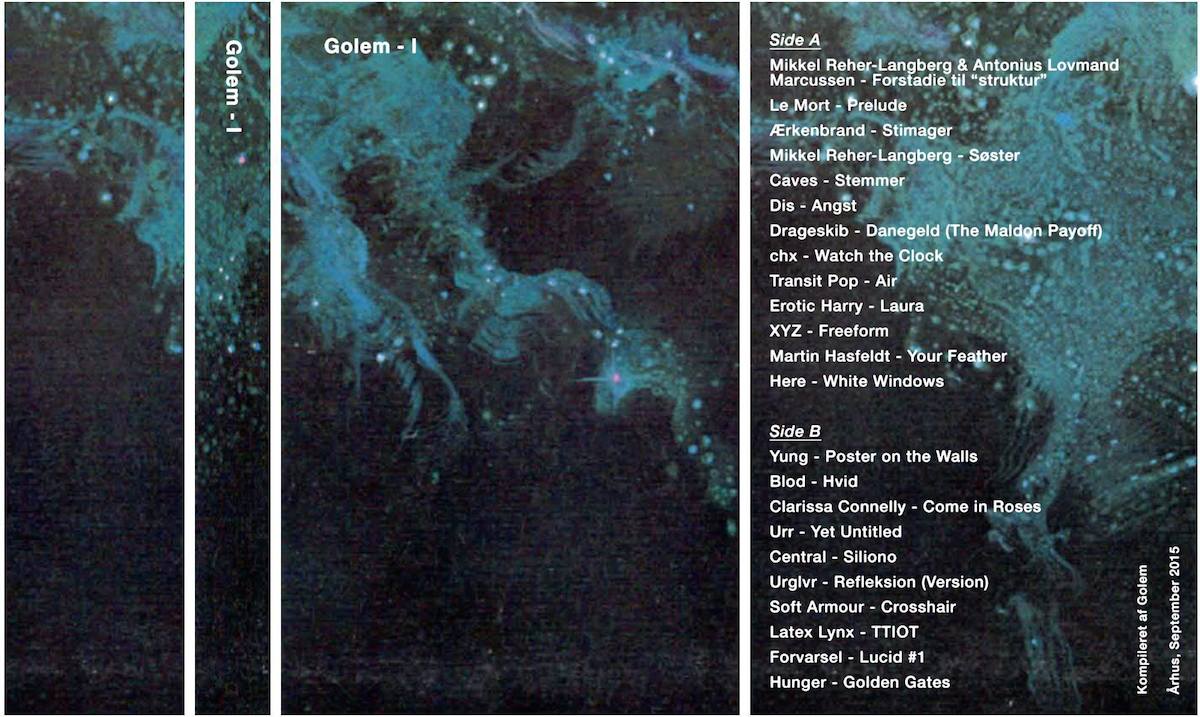