The small Copenhagen music platform, Anyines, was founded in 2017 by long-time members of the Danish electronic (is there any other kind) music scene, Villads Klint (Minais B) and Aske Zidore (An Gella). Based out of the administrative building for a former maintenance facility for the Danish State train company DSB, the locations of their studio has the same atmosphere as the grizzly opening scenes of a season of The Killing, especially on the rainy dark and desolate evening that I met with them. But the grim thoughts conjured by the setting were immediately cast aside when I eventually made contact with the humans behind the platform.

Since their founding, Anyines has been the vehicle for eight releases, each of which has had a singular quality about them. The releases from An Gella (Perma, 2017) and SAD PIANO (Final Ears, 2019) seemed to share a fractured exploration of eclectic assortments of sonic material with the latter leaning more towards frenetic plunderphonia and the former more like a deep dive into the characteristics of the sounds themselves. V1 (Descent) by Gooms, a collaboration between Zidore, Jens Ramon and Suni Zacharias with drummer and vocalist Lasse Bækby Buch, is something of a departure from the initial releases from both the platform and the band. It features acoustic instruments and vocals, and it lingers in sounds as a way to produce space rather than as material to be investigated. This record is tagged on Bandcamp as “devotional” and that seems to hit the mark. Between the ethereal vocals and glacial harmonies, it does feel as if this record is communing with a transcendent force that has enraptured it.

Other releases feature a collaboration between the Rhythmic Music Conservatory and the Royal Danish Academy of Music on pieces of what is often called “new music” and uncompromising experimental works by Victor Espasandín (Árbol Bajo Tormenta, 2019) and Xenia Xamanek (Envase, 2019). The cover of the latter even features an original piece by the Danish artist, Lea Guldditte Hestelund, which was then featured on merchandise like temporary tattoos, iPhone cases and key rings. But this connection between Xamanek and Hestelund was only made possible by the platform. As Klint and Zidore recount, “they didn’t know each other so that was like a connection through Anyines. It could have gone wrong but their expressions just clicked”. Their most recent release, Prime Float // Unitary Perfect (2019) from percussionist Anders Vestergaard, is similarly out of keeping with what came before it. The record is comprised of two long tracks of intense relentless drumming with a character that is at once traditional (of somewhere) and modern (of somewhere else). It also comes with incense sticks made by Korean artist and incense maker Dambi Kim to establish the atmosphere.

Their first release from Anyines, Deep Care by Minais B, remains a mystery to me, however, as the album “expired” a year after its release. All that remains are shadow tracks that bleep, click, squeak and scratch at a barely audible volume. That and a picture of the jar of the similarly no-longer-available moisturizer cream that accompanied the release. “The original album is still available from a couple of places online”, says Klint. “I emailed them to ask them to switch out the files with the expired version, but they wouldn’t do it”. Full disclosure, I didn’t get that this is what was going on with Deep Care (Expired). After all, there are a great many experimental electronic music records that just sound like the expired version that you can still hear on Bandcamp. And while it would have been a ballsy maiden release for the platform—because sound art that inscrutable usually requires the clout of a well-established artist and label to fight off the inevitable criticisms that the Emperor is naked—I was glad to learn that their debut offering hadn’t been quite so patience-testing. Though, to play along, I have not sought out the original version to check for sure.

I don’t take all the blame for this misunderstanding, however. The information around this release was sparse as it is for many of the others from Anyines. Indeed this may be an example of the kind of freedom that Klint and Zidore feel they have by insisting that this is a platform rather than a record label. Anyines started originally as a way for Klint and Zidore, both of whom were studying at RMC at the time, to release their own material. So, the idea that they would be a “proper” record label, with a business plan and a growth strategy, was not the intention. But despite the fact that Anyines was only really meant for them, inevitably the platform experienced mission creep. As Klint notes, “It was meant to be just for us but we have so many friends making amazing music that it would be a shame not to help out”.

Still, they seem to prefer to refer to Anyines as a platform as opposed to a record label. As Zidore says “we didn’t want to be curating everything”, and Klint adds, “we wanted to open to being able to release things that weren’t necessarily music. We had a lot of things lined up that haven’t quite worked out yet.” This is still an ongoing desire for the platform and Zidore mentions he has a meeting in the following week with a group of people working on something he refers to as “an ever-evolving non-binary synthesized voice” and is himself experimenting with creating video games. They also wanted to make releasing stuff easy. Or if not easy exactly, a little less formal. They originally wanted to make Anyines an online-only platform. “The initial idea was like ‘fuck the vinyl’, we’re going to try something very different” reflects Klint. “But then we realized that even if you want to try something else, it’s still going to cost a lot of money and put a bunch of plastic shit out into the world. So, now it’s a little more relaxed. We did the Gooms vinyl and I’m going to release a vinyl soon and I’m also not afraid of being called a label now. It’s just fun to call it a platform and to keep it open.” But as Zidore adds “but every time we have the conversation about what fits with each release. Is vinyl the thing or should it be something else?”

The notion of the platform, in this sense, connects to the overarching aesthetic of Anyines as a space in which numerous diverse things come together. An example of this is the aforementioned collaboration between Xamanek and Hestelund. But on a more foundational level, the platform frame inflects everything that comes out of Anyines. We see this in the lighting on the moisturizer on the cover of Deep Care, the choice of font and layout on Envase that makes it look like a surreal version of a prestige fashion magazine, and the vacuumed packed CD of Perma. All of these speak to the antiseptic image-based values systems of contemporary social media platforms. Any of these images would, at first glance, fit in on a high-end influencers Instagram feed but on a second glance, something would appear amiss. If the London based label and art collective PC Music has perfected and extended the over-refined aesthetics of pop, then perhaps Anyines has performed the same procedure on those pop stars online platforms—removing the people and foregrounding the products and packaging—and paired the resulting visuals with music that explores the disorienting rush away from any real-world referent.

This is very much the intention. Klint mentions that they invited the musician and theorist, Mat Dryhurst, to speak at RMC during their last year of study. During the talk, Dryhurst remarked that the aesthetic philosophy and wider cultural understanding of independent music were still trapped in the post-punk image of the 1990s. In this old framework, making niche music was all about striking out on your own against the mainstream. But over time, this approach proved to be a lonely and less profitable way to basically reproduce the same kind of problematic individualism that dives so much of the mainstream. And stylistically, this rejection performed kind of separation from the rest of the world that makes little sense in our hyper-connected age. “It was amazing in the 90s to build up that kind of independence and financial independence, which was a kind of power,” remarks Klint. “But now it is so ad-driven and Instagram-driven, it’s just a different kind of economy, so it is a chance to try and keep it open towards something else”.

When I ask if they consider themselves to be part of a scene, Zidore responds “We probably are but I would not like to be a part of it”. This comment captures the ambivalence about the notion of a scene that ran through our entire conversation. On the one hand, Anyines operates in ways not dissimilar from many other labels in Copenhagen, they release music by their friends and their studio is flanked on either side by the studios of fellow RMC graduates. There is something close-knit about this arrangement. This clearly an environment of mutual support, closer to the notion of interdependence championed by the likes of Dryhurst rather than the independence of old. “I feel like we are part of a scene,” says Klint, “but that part of the scene that won’t be remembered because we are too small”. And Zidore adds “But I don’t think we can keep putting life into this if we don’t aim to make something different or to be doing something different. That’s why I’m still interested in it”.

I for one hope that Zidore and Klint can maintain their interest in the platform, which I consider to be one of the most interesting “labels” releasing music in Copenhagen today. There is a curiosity about their approach which is not only audible in the music that they have released so far but also evident in their desire to find the forms and formats that can push it into new places. Fortunately, it doesn’t seem like the founders losing interest in Anyines will be something we need to worry about any time soon. With upcoming releases from the experimental ensemble, Boli Group, a hopefully less temporary new release from Minais B, as well as work from new artists J.R.M.M.T. and Kassandra K. Bak, Anyines looks to be accidentally establishing itself as the label to pay attention to in Copenhagen in years to come. That said, they are still able to make use of the ambiguity afforded to them as a platform, with the aforementioned game developed by Zidore, Livets Midte (a title which, true to form, plays on the ambiguity between mid-life and the spiritual centre of life), to be released next year.

Info: Anyines presents a label night on November 13 (RSVP). This interview was originally published in Passive/Aggressive’s ZINE #8 “Scenic Capitalism” released this month. Get it here. 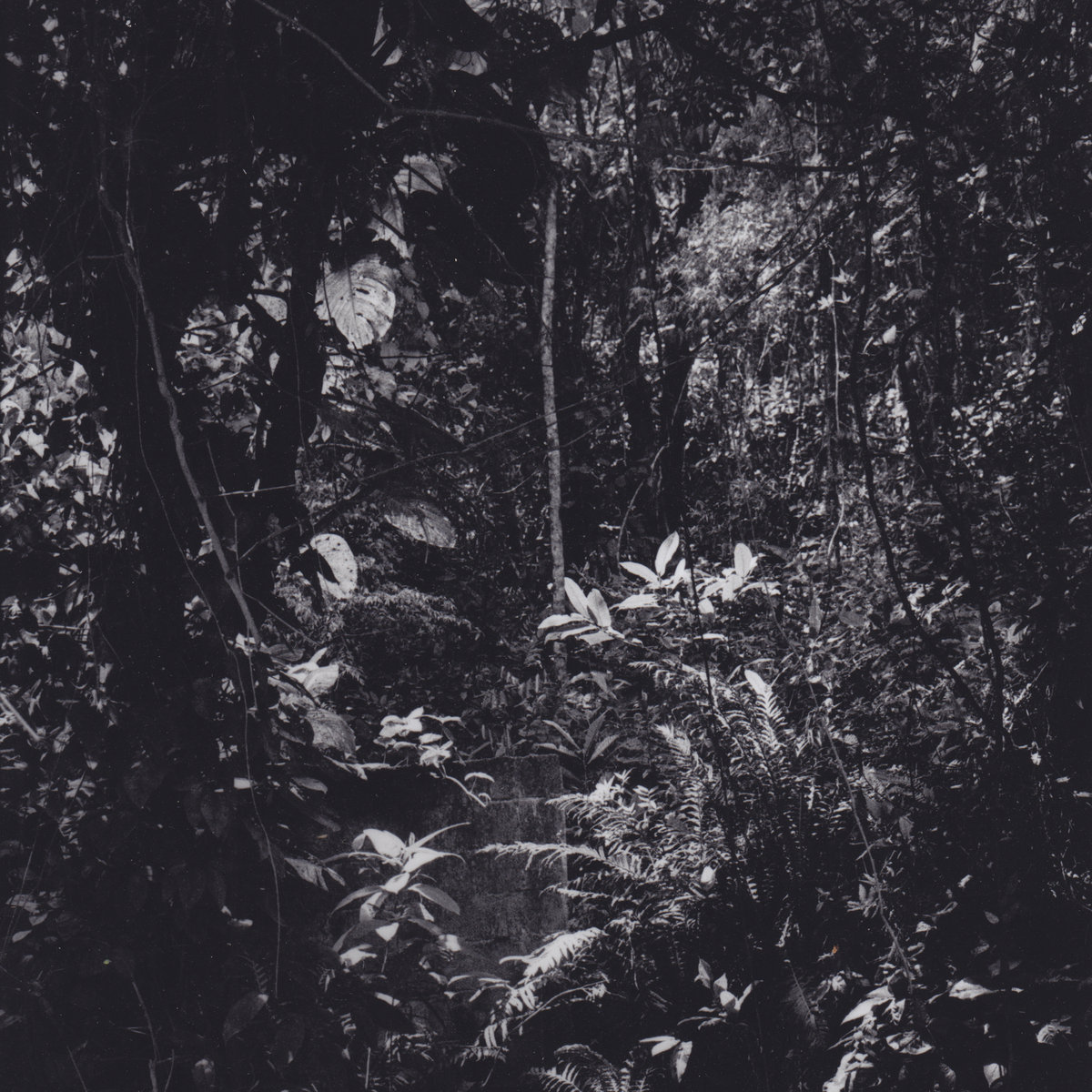 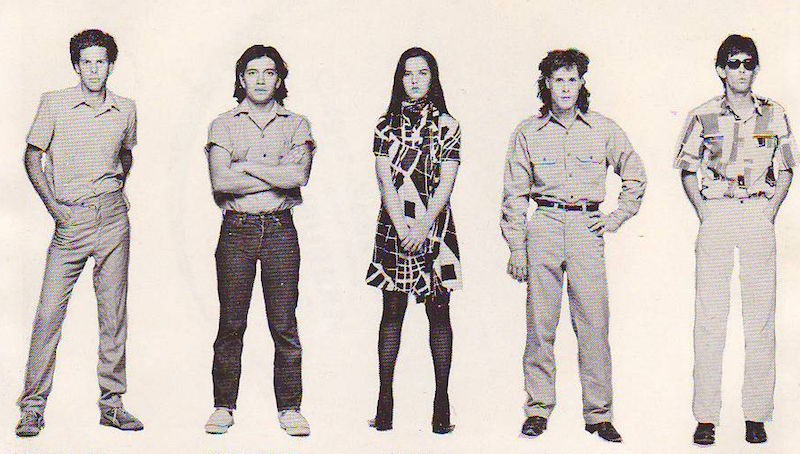 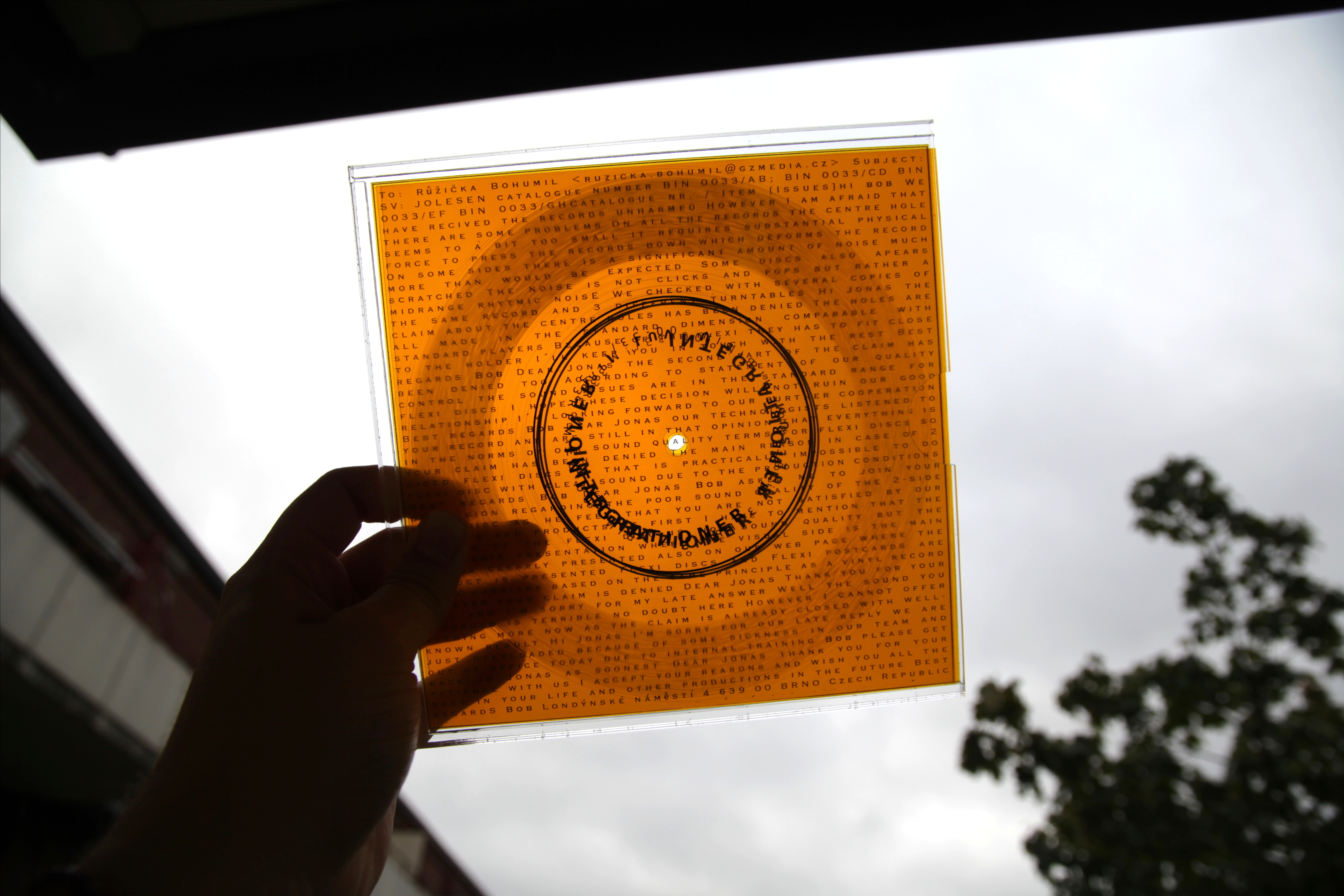